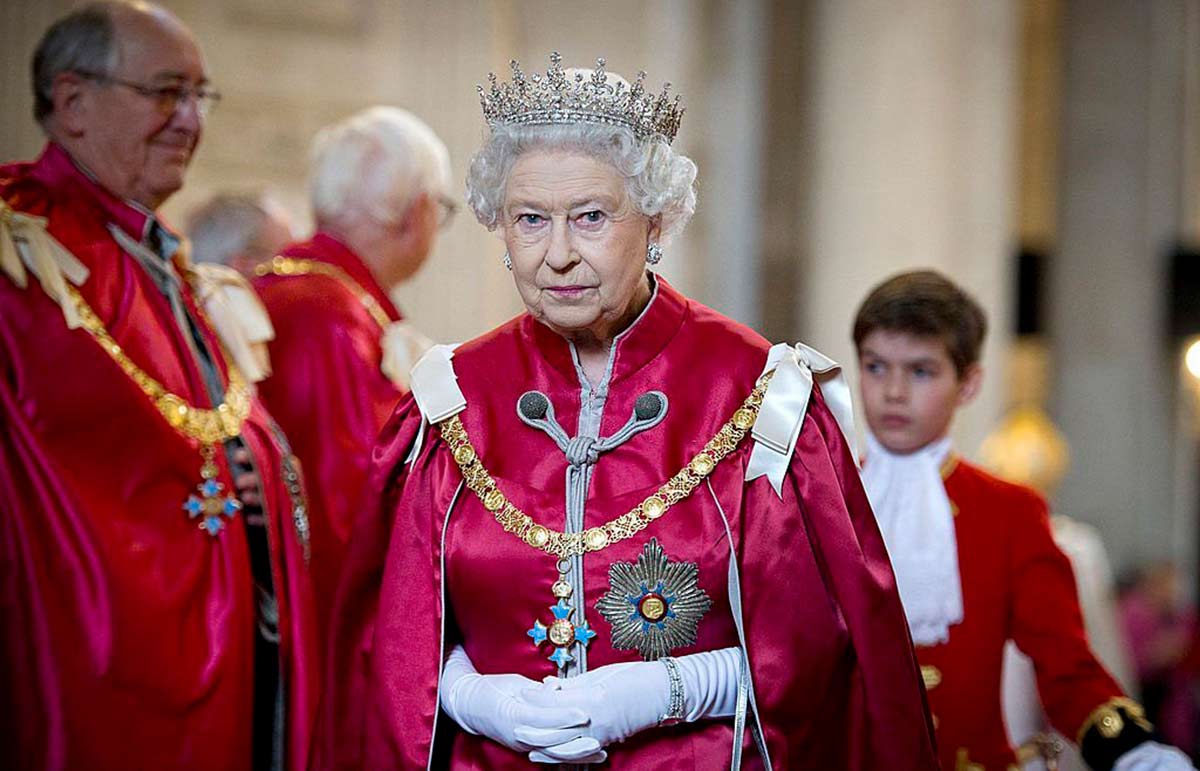 Read on to find out more about Queen Elizabeth II and Prince Philip.

Yes, Queen Elizabeth was 96 years old when she breathed her last on September 8 this year at Balmoral Palace. All four of his children were there when he left this world. But after the death of the Queen, the world is trying to find its rightful owner. There is truth in his four children.

Prince Philip and Queen Elizabeth II have been blessed with four children during their 73 years of successful marriage. The royal couple have children Prince Charles III, Princess Anne, Prince Andrew, and Prince Edward.

Prince Charles III is the eldest son of Queen Elizabeth II and Prince Philip. He was born on the 14th of November 1948. His royal title of Prince of Wales and Earl of Chester was bestowed upon him at the age of 9. He married Princess Diana and had two sons Prince William and Prince Harry.

However, his marriage to Princess Diana did not last and after Diana died in an accident he married Camilla Parker. Currently, Prince Charles is the next in line to the throne after the death of Queen Elizabeth II. As he is now King Charles and Camilla Parker the Queen Consort.

Princess Anne is the only daughter of Queen Elizabeth II and Prince Philip who was born on August 15, 1950. Anne is married to Captain Mark Phillips, an Olympic gold medalist. However, when she married Philips, she had a son Peter and a daughter Zara. In 1989 she divorced Phillips.

Princess Anne later married Sir Timothy Laurence, her longtime lover. Although he did not give his children any royal titles.

Queen Elizabeth II and Prince Philip’s third child is Prince Andrew. He was born in 1960 on February 19. Prince Andrew after his education went to work in the British Royal Navy.

In 1986, Prince Andrew married Sarah Ferguson and received the title of Duke of York. The couple have two daughters, Princess Beatrice and Princess Eugenie.

Prince Edward is the youngest son of Queen Elizabeth II and Prince Philip. He was born on March 10, 1964. Prince Edward is one of the members of the royal family who stays away from the limelight.

In 1999, Prince Edward married Sophie Rhys-Jones. He has a daughter Lady Louise and a son James. The couple did not pass on the RHS titles to their children.