When the pension is collected in the bank in January 2023: key dates this month 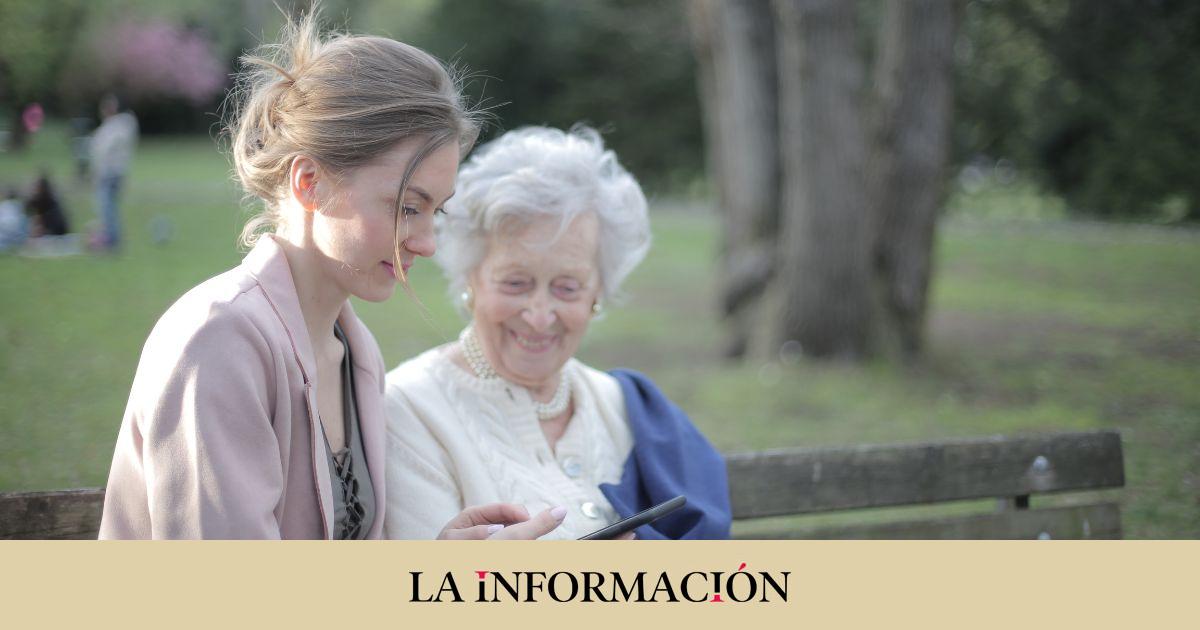 The beginning of the year comes with news about pensions. Meanwhile, the Ministry of Inclusion, Social Security and Migrations, led by José Luis Escrivá, continues to work on the second pension reform, which should have been sent to the European Commission at the end of December 2022. The revaluation formula included in the pension reform law includes the increase in these benefits according to the twelve-month average year-on-year CPI, which runs from December of the previous year to November of the current year. And this year it will be 8.5%, as indicated by the Government in the 2023 General State Budget for the contributory pensions.

From the Social Security they have assured La Información that the beneficiaries of the pensions will begin to receive that 8.5% increase from the same month of January. Therefore, retirees and pensioners will see reflected in their payrolls higher amounts to those who received in the months of 2022.

Also, let’s remember that from this month of January users will be able to see other novelties such as the increase in retirement age in 13 months in the last decade. In this way, it is established at 67 years in the case of those workers who have contributed less than 38 years and 6 months, and 65 years if a contribution period of 38 years and 6 months or more accumulates. and incorporates a new improved active retirement option due to the lack of primary care physicians in the National Health System.

Dates of payment of pensions in banks

Although Social Security does not make payments until the beginning of the month, some banks choose to anticipate the 25th and 28th of each month to guarantee payment. This month, the first day of collection falls on Wednesday, so entities are not expected to change the usual collection date. Likewise, banks have the option of going ahead or late, according to their preferences.

The payroll income will be variable depending on the entityso it will be advisable to review it in the days before and after to the common date of each month. From the banks they encourage customers to view it in digital applications before at ATMs to avoid crowds.

The bank signatures who usually advance payments They are CaixaBank, Santander and Bankinter, which tend to make the deposit on the 23rd of each month. The rest of entities such as Sabadell, BBVA, ING, Abanca, Liberbank, Cajamar and Unicaja tend to distribute these pensions on the same day 25.