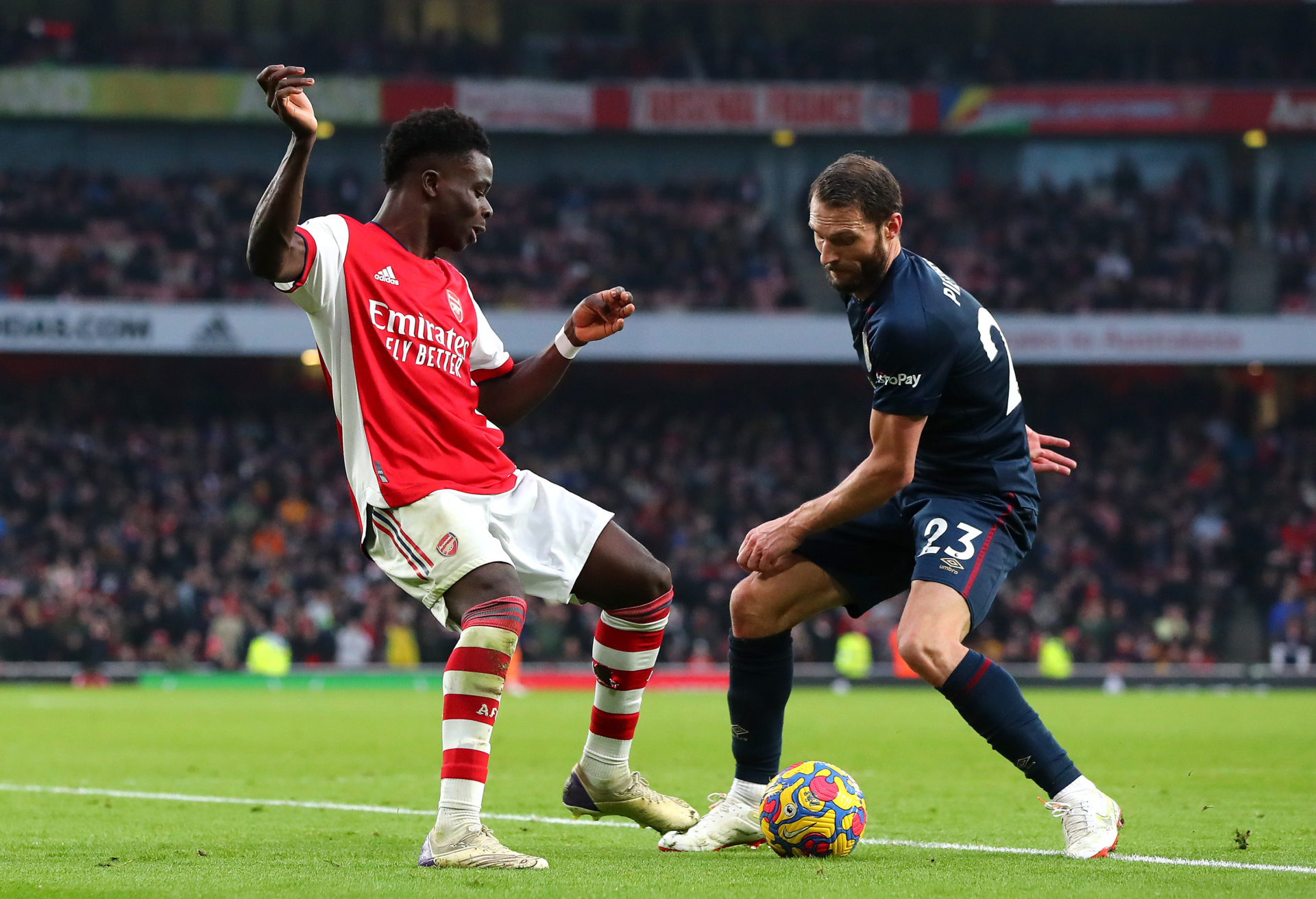 Baggies boss Steve Bruce, after describing the end of the transfer window as “devastating”, has admitted that the free transfer market for the West Bromwich Albion side is not deep at all. in large parts.

Conor Townsend, who is the only left-sided defender in Bruce’s team. It’s a very good one, with the Championship line-up already jam-packed with the World Cup just around the corner.

The constant availability of Erik Pieters, therefore, will be very useful.

“I’m happy, I want to keep playing football,” said the former Dutchman, who turned 34 in August.

“That’s what I love. (My year) is just a year because I’m very good and I think I showed last year that I can handle the Premier League and know football.

“When my body couldn’t handle it, I stopped. But there are only a few years left.”

That may just be what West Brom are commanding. Per Alan Nixon, Albion are set to offer Pieters a contract after the Stoke City defender spent the last few days training with the Championship outfit.

“I spoke to the owners,” said Pieters, explaining his departure from Burnley in the summer. “I talked to them about how they saw me and what they wanted to do with me. They said they wanted to give me a new contract based on the situation in us in the league but I’m an experienced player and they want me to continue.

“So I waited, waited, got an offer, and there was still time to talk. But I didn’t hear from them. I went on vacation and I got a letter saying that I was leaving, so I found out that we haven’t heard from Burnley.

“It’s weird. When you get the first offer you always go back and talk, sometimes it takes a week, sometimes three months but it’s very busy and I haven’t heard anything back.

“I asked to train with them (this summer) to keep my body in shape. But that’s it; ‘No you don’t want to.’ So that was clear, that chapter was quickly closed.

There are still a few pages where Pieters talks. He wasn’t done talking yet.

In other news, Arteta’s £7m Arsenal player was labeled a ‘revelation’ by the media