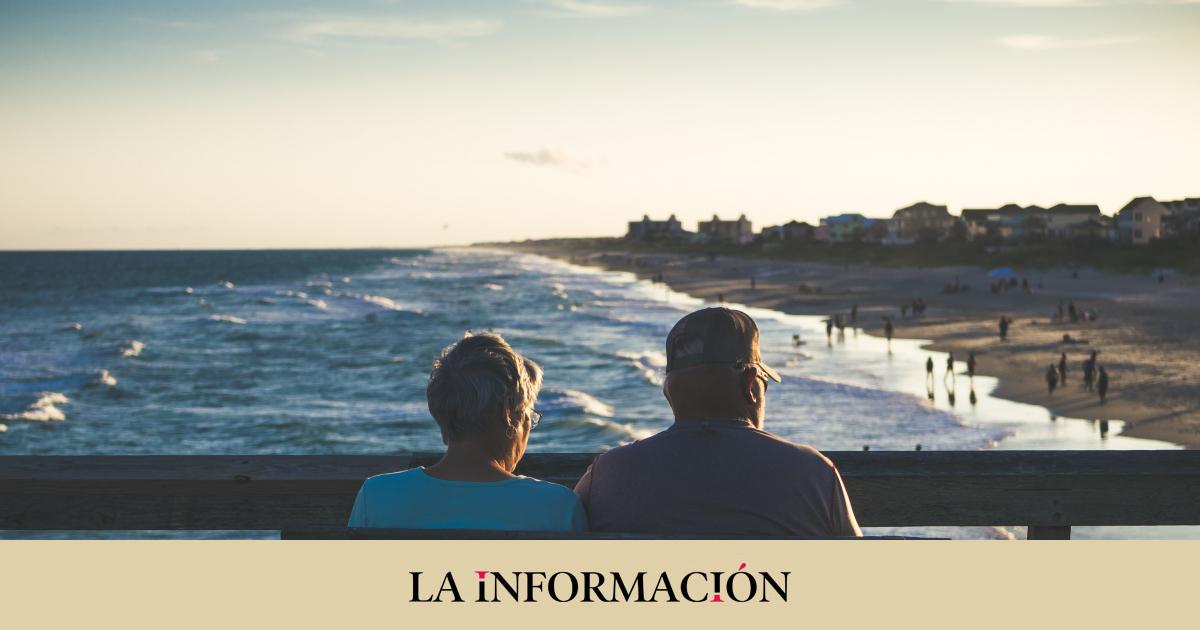 The Government has taken measures to ensure the sustainability of future pensions and the Spanish welfare system through a progressive increase in the retirement age, together with a more than foreseeable increase in the years over which the benefit to be received is calculated, but positive reinforcements have also been approved for people who feel inclined to delay their retirement and continue working beyond the age of 65.

Workers are recognized as having the right to continue exercising their working life beyond the moment in which they would be entitled to the pension that would correspond to them in full. Although in many cases there are people who prefer to finish earlier to enjoy the benefits (although these would not be as large as if they had waited longer), a benefit is expected for people who delay the end of their economic activity.

These are the advantages of retiring later

Those who make this decision will be able to access an economic supplement that will be added to their pension. There are several options from which the interested party may choose one: an additional percentage of 4% for each full year of contributions after reaching ordinary age, which will be included in the monthly payment of the pension; a lump sum amount per year of contributions ranging from approximately 5,000 to 12,000 euros and which is received at the time of retirement, or a combination of both.

To access this supplement, you must have contributed to Social Security for a minimum of 15 years, have reached the minimum retirement age and complete the section dedicated to delayed retirement in the pension application form. It cannot be made compatible with active retirement or with flexible or early retirement.

A useful measure for people who want to decide whether to advance or delay their retirement income, depending on their economic objectives and lifestyle according to their usual expenses, is to calculate how many years they will have to contribute to be able to earn an appropriate pension. to the same

To do this, the Social Security website (specifically, the portal called Your Social Security) has made available to the public a tool for this same purpose: a retirement simulator with which they will be able to observe the variations in the pensions that would be theirs depending on the date they decide to retire, be it before or after the one that would correspond to the one in which they would be entitled to 100%.