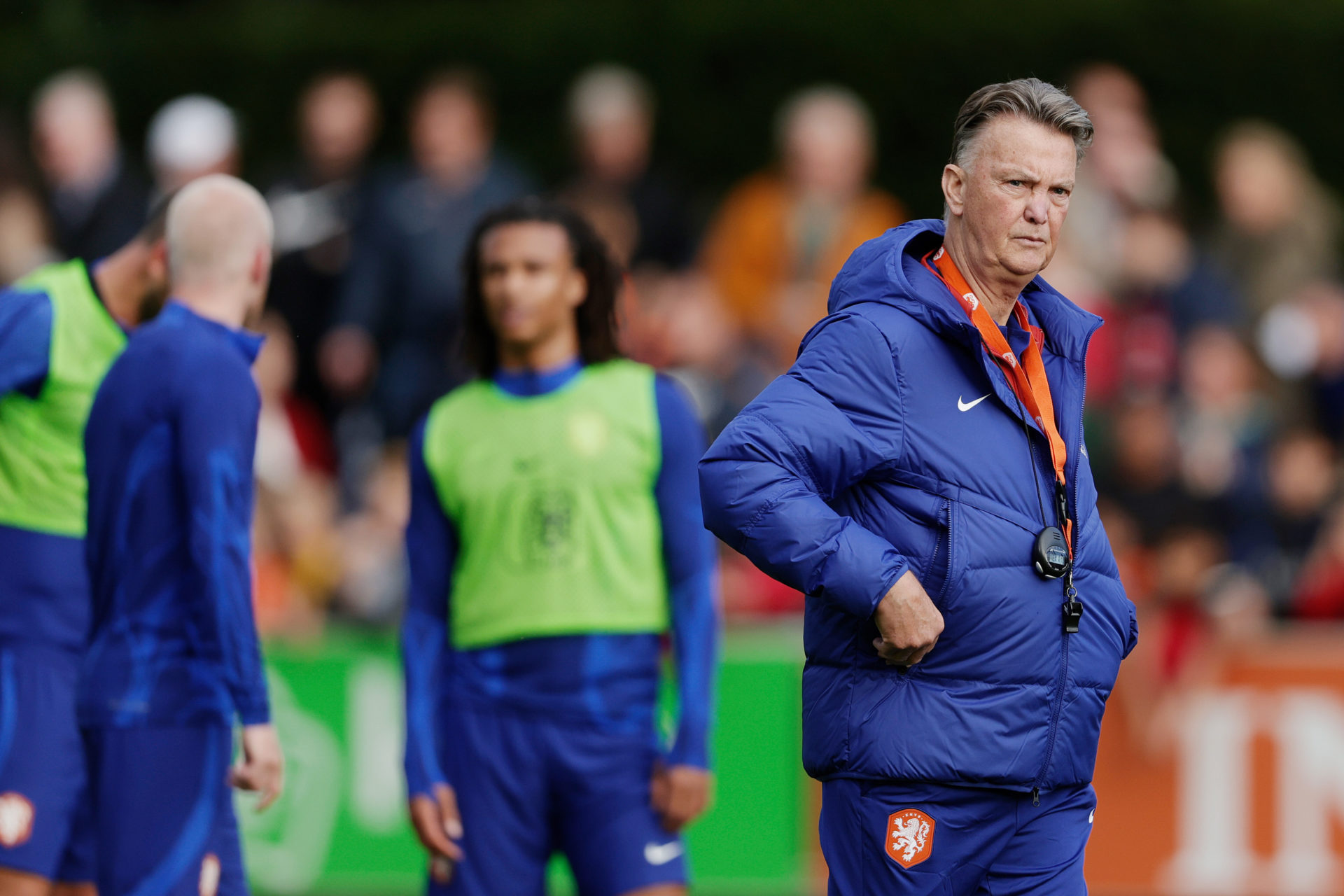 Netherlands coach Louis van Gaal will use the UEFA Nations League camp to establish his team’s best ‘striker’, as he looks to take four defenders to the Cup of Nations the World of Qatar.

Van Gaal wants to use his country’s final Group A ties with Poland and Belgium on September 22 and 25 to put the final touches on his World Cup plans. Holland will play against Senegal, Ecuador and the host nation, Qatar, in Group A on November 21, 25 and 29.

But the knockout rounds are already playing on Van Gaal’s mind as he focuses on penalties. The Netherlands have named four goalkeepers in their squad for this week’s Nations League ties and have invited two more to join training.

Van Gaal will put all his defenders in their place in a special training session on Wednesday. He is keen to use the final international break before the World Cup in Qatar to decide who is the best Dutch penalty saver in their attacking line-up.

“I’m looking for the best penalty killer, so we’re testing all the defenders,” he said. “I’m always looking for small benefits so I pay attention to this issue. We have seen in the past how important penalty kicks are in the World Cup.”

Van Gaal has not ruled out naming four defenders in his 26-man Netherlands squad for the World Cup in Qatar. But Holland’s coach said, through Reuters: “I’m not sure because FIFA has not yet clarified this issue, but I think it’s necessary to do it.”

Van Gaal demonstrated the importance of knowing who is the Netherlands’ best penalty taker during the 2014 World Cup in Brazil. He changed his keeper minutes before the end of extra time in Holland’s quarter-final against Costa Rica and shot close to Salvador.

Neither nation was able to break the deadlock in the 120 minutes of the match at the Itaipava Arena Fonte Nova. Then, Van Gaal replaced Jasper Cillessen for Tim Krul and denied Bryan Ruiz and Michael Umana to reach the semi-final with Argentina 4-3 on penalties.

But Van Gaal would not repeat the trick against La Albiceleste at the Arena Corinthians in Sao Paulo four days later. Another goalless loss ensured a back-to-back for the Netherlands, but Ron Vlaar and Wesley Sneijder missed as Argentina won 4-2.

In other news, Gheorghe Hagi and Dumitrescu took Romania to the 1994 World Cup quarter-finals.