Until what age do the self-employed work and what is their pension? 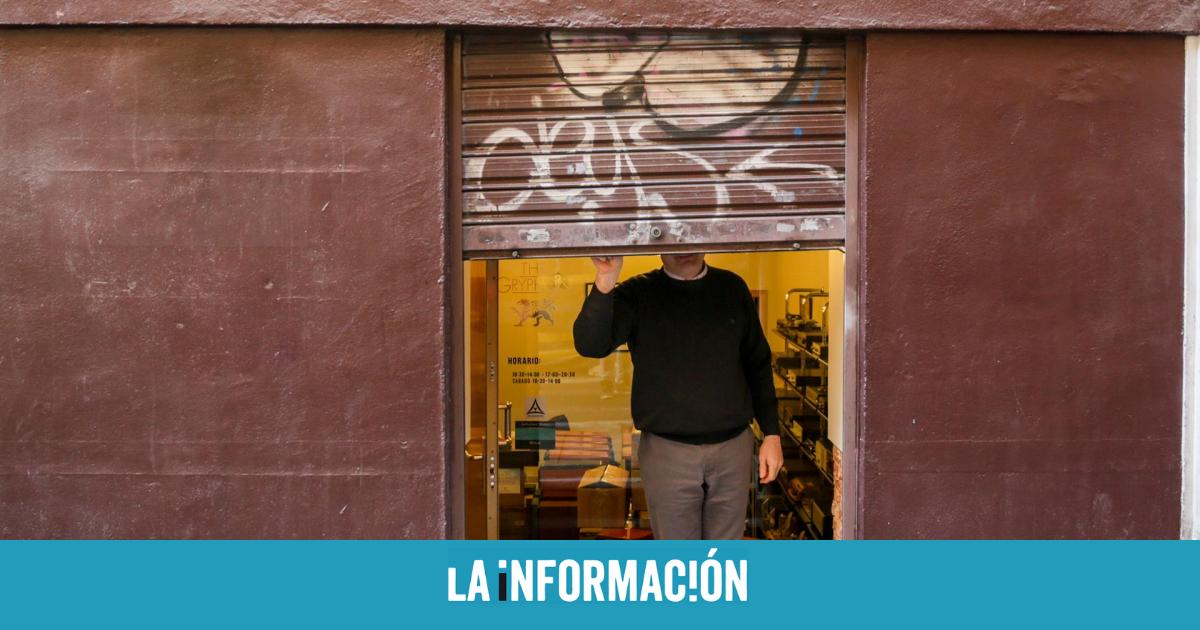 The crisis economic, the coronavirus pandemiccomplications to access financing and the need to endure more years than usual at the head of their businesses, with the aim of secure a decent pension, have drawn a new self-employed profile far removed from that of a young entrepreneur. Those over 55 years of age – a difficult age to work as a salaried employee – are protagonists among self-employed workers and already account for almost 30%. Meanwhile, the exodus of young people in recent years is worrying. The bureaucratic obstacles, the hardness of some of the professions for which they bet and the difficulties in accessing credits are behind the massive abandonment. Along with this, many of the new entrepreneurs had to close their businesses due to the restrictions imposed by the covid.

The number of self-employed, according to the statistics of affiliations to the Social Securityremains unchanged since the end of 2018. Today there are 3,329,863 workers linked to the Self-Employed Regime, barely 1,000 more than in December 2018-has not changed in the last five years. The screening among young people is evident in the abandonment of the RETA of 110,000 workers under 44 years of age. Meanwhile, the number of workers in this regime who are close or very close to retirement increased by 143,000.

How can a freelancer prolong working life

Meanwhile, many of these decisions and changes have to do, in part, with the need to prolong working life for a few more years, in order to prove the necessary years, but above all to make the great contribution effort in that last period. They retire one year and four months later than wage earners and arrive at retirement with an average of 907 euros, almost 600 less than a self-employed. Along with this, his average retirement age stands at 66.1, one year and four months more than assigned to the General Scheme. The contribution base is responsible for this situation and an issue that the pension reform will affect.

Eight out of ten self-employed workers opt for the minimum contribution and, as a consequence, their pensions are the lowest in the system. However, it seems that the situation may change, in addition to the measures in place there is a willingness to contribute more if it translates into a better pension, according to a recent survey carried out by the Association of Self-Employed Workers (ATA). Four out of ten are in favor of contributing more if that saves them from the minimum pension, which one out of three workers in this group receive.

Meanwhile, the average retirement benefit for self-employed workers was 836 euros last September, compared to the 1,405 received by retirees from the General Scheme. This situation means that each year of retirement the self-employed lose almost 8,000 euros with respect to employees, due to the few contributions made in the form of contributions.

This implies that each year of retirement the self-employed lose almost 8,000 euros with respect to employees, due to the few contributions made in the form of contributions. The case of the self-employed is especially striking, since they retire on average at 66.6 years with pensions that average 697 euros. Along with this, the May statistics show that barely 14% of self-employed workers retire early -before the age of 65- a percentage that rises to 51% among wage earners.

In 2022, the maximum pension with which a self-employed person can retire has risen by 113 euros per month and stands at 2,820 euros per month and two extra payments for the same amount. The limits increased this year because the first approved part of the pension reform contemplates the revaluation of pensions according to Consumer Price Index (CPI). The lower limit remains at 638 euros, also in 14 payments, which is what retirees under 65 years of age with a non-dependent spouse would receive. This represents just 8,935 euros per year.

Options for the self-employed to receive a pension and work

Meanwhile, in a context in which the majority of the self-employed choose retirement after ordinary age, Active Retirement is one of the best alternatives. It allows you to collect the contributory retirement pension and at the same time you can do any job as an employee or self-employed with a series of conditions. Thus, access to the pension must have been made at least one year after reaching the ordinary retirement age, so those who anticipated their retirement are excluded.

What incentives exist for delayed retirement

From January 1, delaying retirement beyond the ordinary age can be profitable. Among the novelties of the new law the purchasing power of pensions and other measures to reinforce the system is guaranteed, there is the increase in incentives to prolong your working life and delay the retirement age, known as delayed retirement. According to the Social Security, there is the possibility of receiving a single lump-sum payment per year of delay. The amount, which ranges between 5,000 and 12,000 euros, varies depending on the years of credited contributions on the date of your ordinary retirement. An additional percentage of 4% is also possible for each full year quoted after reaching the normal age.

the most expensive and cheapest hours