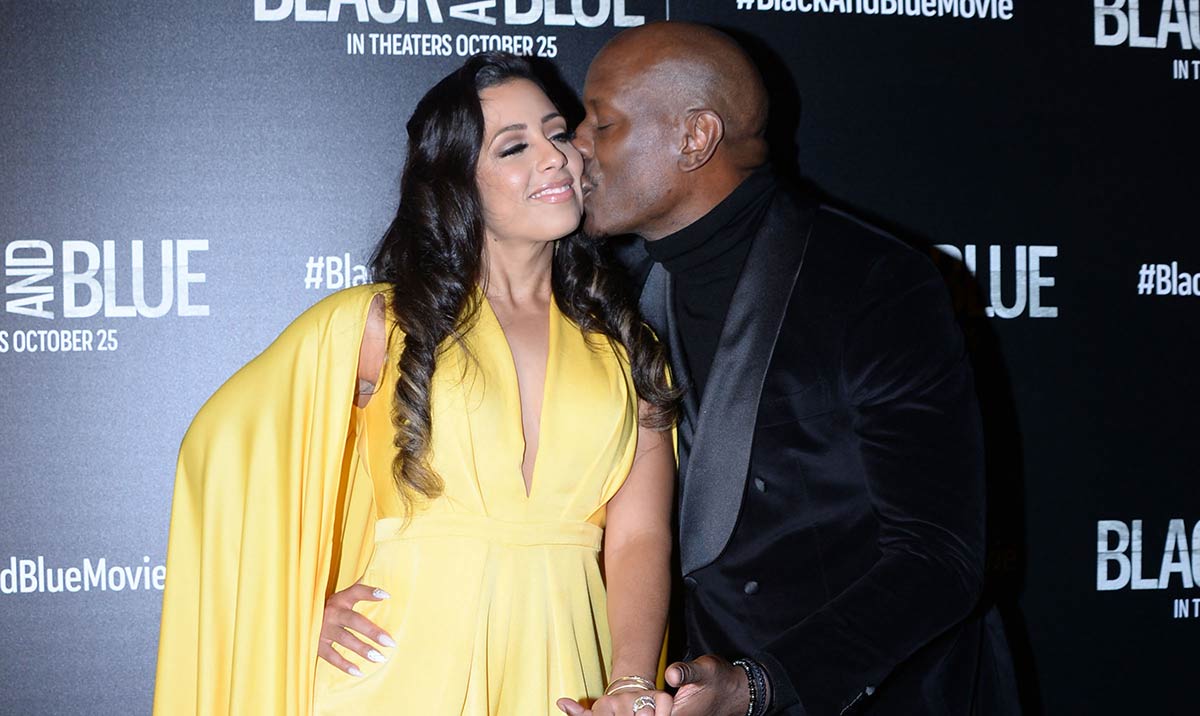 Tyrese Gibson must pay $10K in child support to his estranged ex-girlfriend, Samantha Lee after their split. Even if he is not paying to support his spouse.

Tyrese Gibson was ordered to pay $10,690 a month in child support during Tuesday’s hearing. It was held before Superior Court Judge Kevin M. Farmer in Fulton County, Georgia.

According to a TMZ article, Gibson is officially single after a judge granted him a divorce petition from his estranged wife, Samantha Lee Gibson.

In addition, Tyrese and Samantha are parents to three-year-old daughter Soraya.

Samantha originally asked for $209,000 in child support when she first filed for divorce in September 2020.

However, the judge reduced it by $46,000 saying that Tyrese had been paying for Samantha’s car for two years. Therefore, Tyrese now has $169,000 in debt.

Additionally, Tyrese requested joint custody of Soraya during a preliminary hearing on Monday.

The 43-year-old actor said he doesn’t want to pay $20,000 a month in child support saying it’s ‘too much.’ He also asked to have a final word on Soraya’s sudden and untreated illnesses.

Tyrese has also said that Samantha is a loner. The star’s lawyer revealed Samantha’s personal grooming expenses over the past two years were about $1,740.

They said the child support money was to pay for Samantha’s life.

Tyrese Gibson first met Samantha Lee in 2015. They secretly tied the knot in 2017 on Valentine’s Day.

However, in December 2020 the couple announced that they had separated.

Although, the former couple said in a separate statement that they will, ‘be good friends and strong parents.’

At that time, the judge said, ‘This is not a punishment for you. Put that money where it belongs, in the child!’ when declaring child support money.

He also warned them not to speak ill of each other in front of their daughter whom they welcomed in October 2018.

EVE 0-0 LIV (HT): 2 Tactical Mistakes Jurgen Klopp Made In The First Half