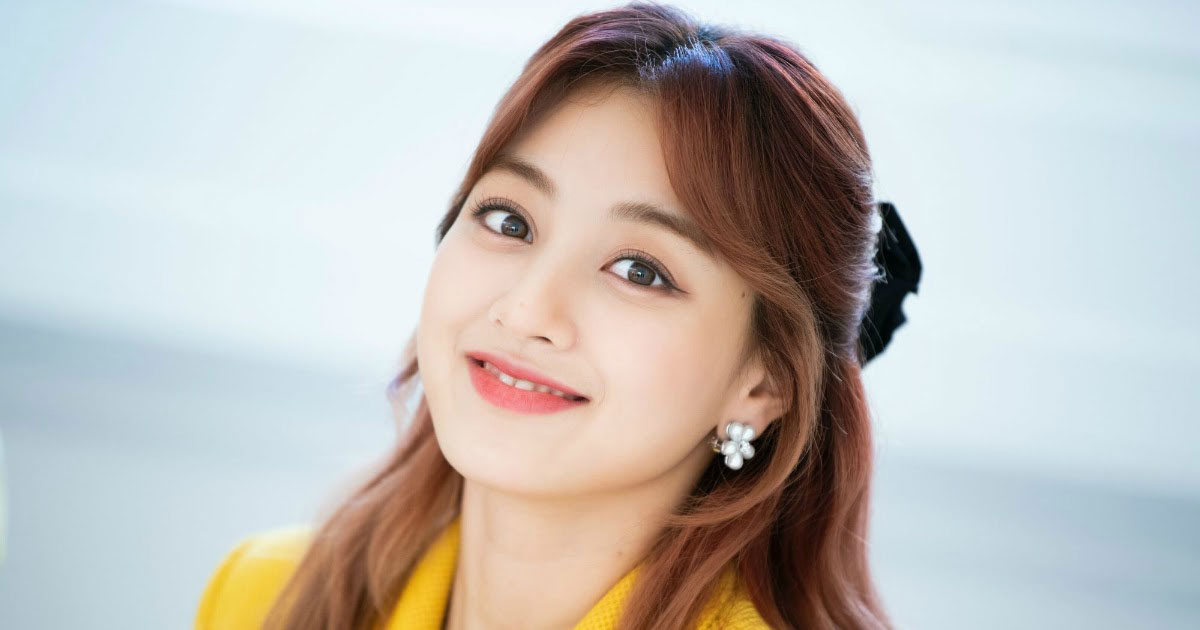 TWICE’s Jihyo explains the mistranslation in the Grammy Magazine interview

TWICE’s Jihyo went to Bubble to clear up any doubt about her interview with Grammy Magazine, which aired on August 25th. TWICE’s Jihyo said her comment was misinterpreted. He said he discovered the error when he checked some documents that were talking about it. The false statement was interpreted as Jihyo saying, ‘they didn’t know that all the group members had renewed their contracts until before the official announcement’ by the company. The fans were confused, saying that their appearance of the collapse of the trust was not so memorable for the almost nine members to not talk about their contracts.

Even if the misinterpretation wasn’t too bad, TWICE’s Jihyo had to get rid of any embarrassment. He wants fans to know that the nine members of the band know it’s hard to all be on the same page. He explained that the members did not know about it until the agency issued an official notice, however, they were not sure about the renewal until the contracts were sent to them.

they did not know that they were all updated so sana was very excited that day and woke up and told me to check the information and send ot9 photos. also, jihyo says that we the fans are the main reason they decided to renew their contract 😭 pic.twitter.com/QHeu7QXZlN

TWICE recently released their highly anticipated 11th mini album ‘Between 1 & 2’. This is the group’s first return to Korea since the nine members of TWICE renewed their contracts with JYP Entertainment. The group proved that they are here to stay, defying the ‘seven-year curse’ that plagues K-Pop groups. However, TWICE’s Jihyo shared some surprising news about the contract renewals in their interview with GRAMMY Magazine. According to an article released by GRAMMY Magazine, it seems that the members did not know that they had renewed their contracts until before JYP Entertainment made the official announcement.

ONE (TWICE fans) mistakenly commented that the members were really close. They thought they should all talk about it. In any case, on August 26, Jihyo took to Bubble’s fan message to explain GRAMMY.com’s misinterpretation. On Bubble, Jihyo explains that she read the text and realized that there was a translation. ‘I realized this by reading a part of the articles [about us]. I think it was misinterpreted!’ Jihyo said. At the time, he explained that not only did members not know about others renewing their contracts until the official announcement, but they did not know exactly what the renewals would be until they were. to sign them.

‘I said none of us knew how the renovations were going until the contracts were drawn up and we got down to signing them. I tried to explain that it’s not easy for everyone to be the same,’ he said. Jihyo continues, It’s not guaranteed that we’ll all update [contracts], it’s good because it’s our life! I wanted to emphasize how important it is that we can make our own decisions. However, I think the interview ended up being translated.’ Finally, he ends up telling the fans ‘it doesn’t matter’ as they are still BOTH. But yeah, whatever! [It] it doesn’t matter as long as we are still in BOTH, OT9. It doesn’t matter whether we know it or not!!! He finished speaking.