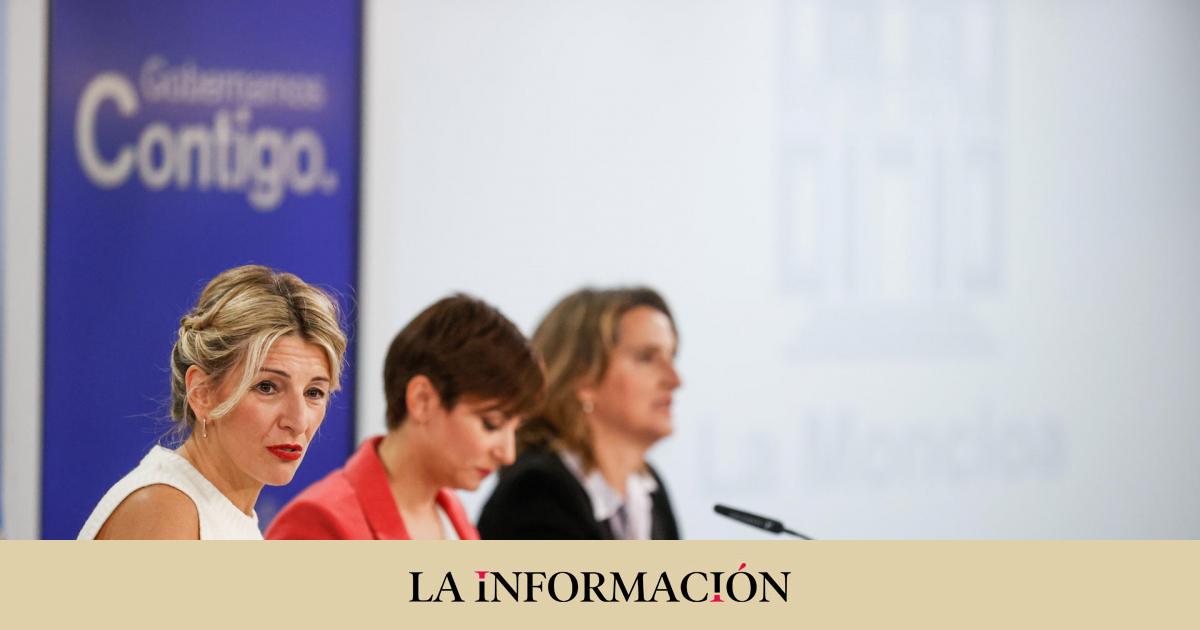 The Council of Ministers has given the green light to maintain the bonus of 50% of the fee in the Special Scheme for Self-Employed Workers (RETA) for self-employed workers who reside and carry out their activity in the autonomous cities of Ceuta and Melilla.

The measure, which is included in the Royal Decree-Law approved this Tuesday by the Government -according to Efe- and which also includes the artist charter, It will serve to maintain an already existing provision in the regime prior to the reform of the contribution system for the self-employed approved in July 2022.

The bonus for freelancers

Since January 1, this new contribution system has been in force for self employed, which establishes a model of fifteen sections that determines the contribution bases and quotas based on the net income of the self-employed person.