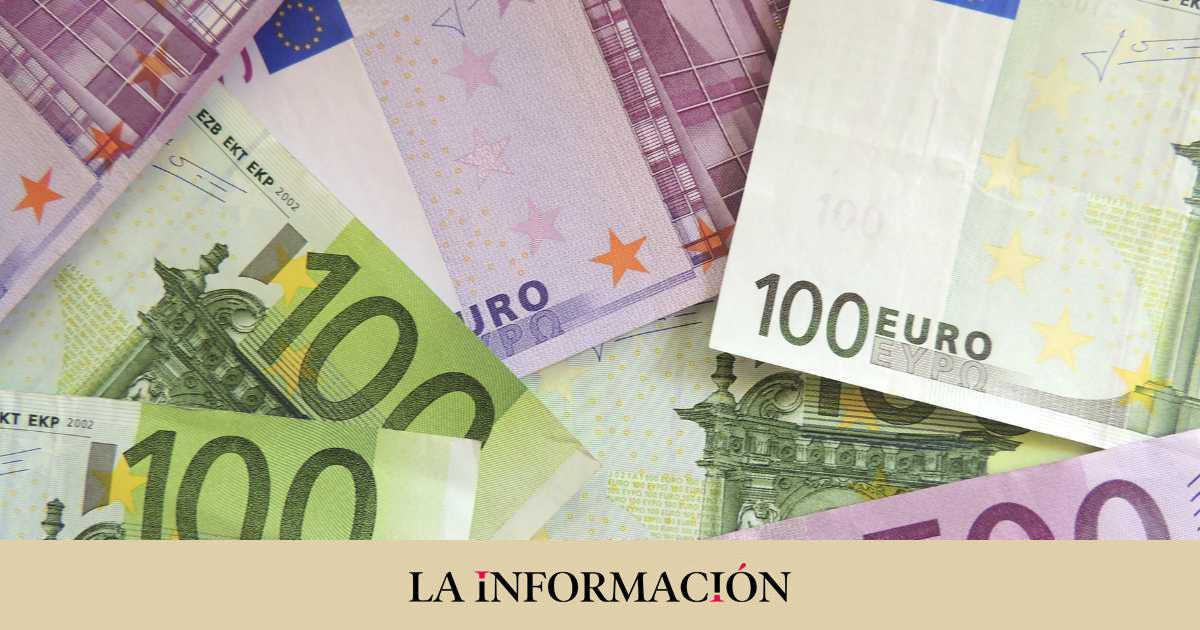 To this day, there are still many unemployed people who believe that to collect unemployment it is necessary to contribute at least 360 days of working life to Social Security. The truth is that this is the case, but there is also another alternative for those unemployed who have worked 90 days or less than a year: the subsidy for insufficient contribution of 480 euros per month. However, in the case of being over 52 years of age, you have the right to receive unemployment benefits for working people over 52 years of age.

The subsidy for insufficient contribution is an aid managed by the Public State Employment Service (SEPE) whose duration ranging from 3 to 21 months. In this sense, it should be remembered that until December 2022, its amount was 463.21 euros per month. However, with the revaluation of social benefits, promoted by the Government of Spain and included in the General State Budget (PGE), by 8.5%, as of this same month of January 2023 it will reach almost 500 euro. Regarding the payment, it will be made between the 10th and 15th of each month and will be credited to the account that you indicate, as long as you are the owner of it.

How to request the subsidy of 480 euros from the Government

The first thing to know is that to access this SEPE aid, the interested party must meet a series of requirements. First, be unemployed and be registered as a job seeker. In addition, you must maintain said registration throughout the period of perception and sign the activity commitment. Second, as mentioned above, the potential beneficiary must have paid unemployment for at least 3 months if you have family responsibilities, or at least 6 months if you do not, and less than 360 days. It is important to clarify that in the case of having contributed for 360 days, you would already be entitled to the contributory benefit, that is, unemployment. Furthermore, as detailed in the SEPE websiteit will not be possible to receive income of any type greater than 75% of the Minimum Interprofessional Salary, which is now estimated at 1,000 euros gross per month.