This is the new retirement plan proposed by the French Government 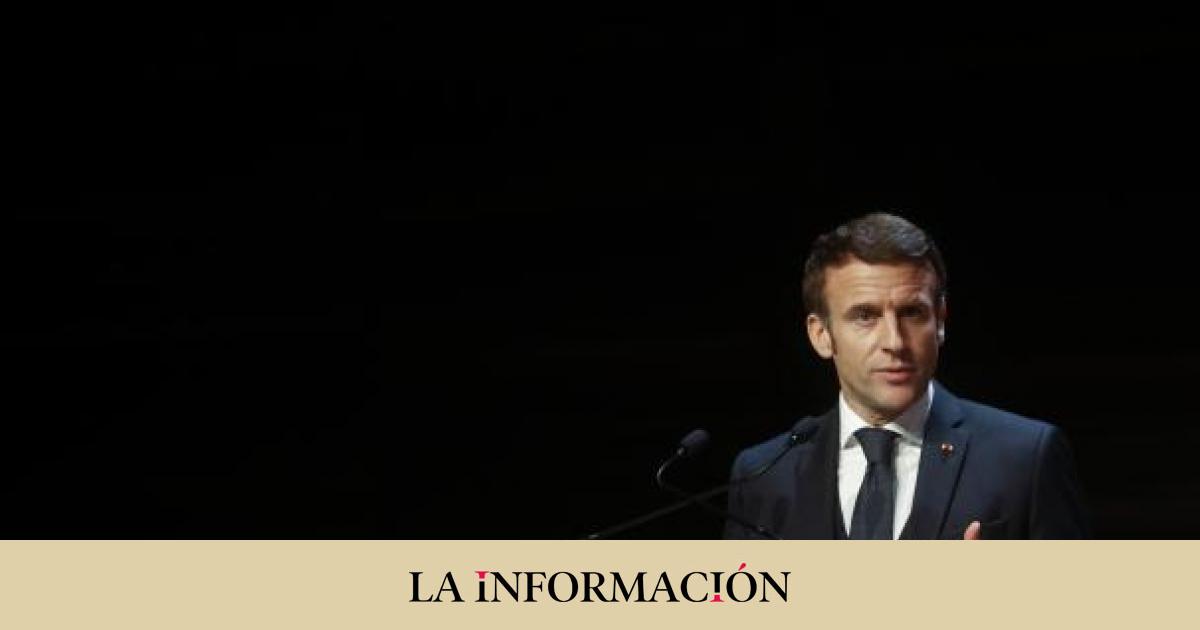 The French Government has presented this Tuesday to progressively raise the minimum retirement age from the current age of 62 to age 64 in 2030, within a broad pension reform plan. The plan also includes a acceleration in the increase up to 43 years from 2027 of the contribution time necessary to enjoy a full retirement, as well as that the minimum pension rises to almost 1,200 euros net per month from this year for a complete contribution period.

The objective of the reform is the “balance” of the system, since “it is necessary for the contributions of active (workers) to finance the pensions of retirees,” said the Prime Minister, Elisabeth Borneat the press conference in which he presented the Executive’s plan.

The retirement age will rise from next September 1 in three months, with similar increases each year until reaching 64 years in 2024. The Government had previously studied the possibility of age 65but chose to set the minimum age at 64 years to facilitate a parliamentary agreement with the conservative party Los Republicanos.

Excluding certain professions considered especially painful, the duration of the contribution to be able to enjoy a 100% retirement will be 43 years worked from 2027, and not from 2035. Likewise, this reform will contemplate the possibility of having the right to early retirement between the ages of 58 and 62 for those who started to work formally before the age of 20.

“In 2030, when the legal retirement age is already 64, someone who started working before the age of 16 (usually as an apprentice) you can have your pension at age 58“, exemplified Borne. The head of the Government announced that this reform “will eliminate most of the special regimes” of contribution, more advantageous than the general system and used on many occasions by public sector companies.

For Borne, raising the retirement age is “an essential choice to defend the (French) social model and maintain solidarity between the different generations.” “The deficit will grow year after yearletting it grow would be irresponsible, just as being carried away by demagogic measures would be even more (irresponsible),” said Borne, who recalled that other EU countries have also lengthened the retirement age.

Anticipating the fierce opposition to this reform, both in Parliament and on the street -with protests already planned by left-wing parties and unions-, Borne was willing to “confront ideas, but without stirring up fear and misinformation“.