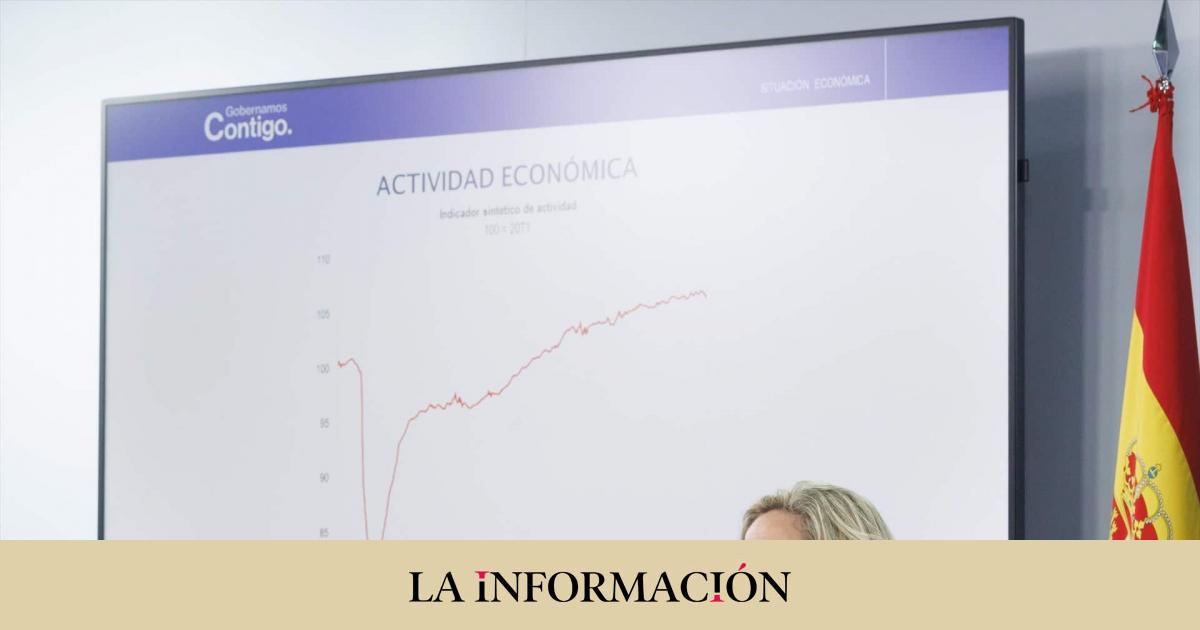 A handful of entities remain on the sidelines of adherence to Code of Good Practices which includes aid for middle class mortgaged and that entered into force on January 1. Among them, Andbank, and its banking agent MyInvestor, Banca March, Banco Mediolanum, Novo Banco and Triodos Bank. These entities have indeed signed the Code of Good Practices for vulnerable families, a set of measures aimed at protecting families without resources during the last financial crisis, and which included the Royal Decree-Law of 6/2012 of March 9. To these must be added Pibank, a digital entity, and Banco Pichincha, which were not attached to the former either.

Since andbank remember that the entity engages primarily in asset and investment management and that they are not usually the first bank of reference for clients. In addition, they point out that the type of customer profile, with a high purchasing power, would be outside the conditions included in the Royal Decree. However, from the entity they also recognize that they are evaluating it and remember that they can be added at any time of the year. Banca March would be in these same circumstances. For his part, MyInvestor explains that due to their type of client they do not consider it necessary. “Despite being very competitive mortgages, the risk criteria are very high. To give an example, in the case of the ‘Mortgage without Entry’, it requires a monthly income of 3,000 euros”, they explain from the neobank.

Triodos Bank, which is included within what is known as ethical banking, has not signed the Code of Good Practices for the middle classes, which are those mortgaged with incomes of less than 29,400 euros. In this sense, the entity of Dutch origin does not require a minimum salary to access its mortgage loan, but it does require that the age to pay it does not exceed 70 years and that the client’s income is sufficient to meet the payments. However, from the entity they admit that, although it has not yet joined, “we intend to do so soon, since we are aligned with its approach.”

In the case of Pichincha Bank, the mortgage has as a condition a minimum income of 1,000 euros if it is a single owner and 1,600 euros, if there are two, so that its mortgagees could meet the requirements of mortgage aid for the middle classes. From the financial sector, they explain that entities usually claim, in order not to do so, that they hardly have clients in this situation or that, due to size and type of client, they prefer to negotiate on a case-by-case basis.

For the Spanish Mortgage Association, low-income families or those who have signed their mortgages in the last year would be the most affected by the rise in the Euribor and, therefore, more likely to request aid. However, also from the AHE, they emphasize that still no deterioration in credit quality has been observed of the portfolios, quite the opposite.

Measures collected for the middle classes

The war in Ukraine caused an unprecedented escalation in energy and food prices. This triggered the inflationwhich at first was considered as transitory, acquired permanent overtones and force central banks to interveneturning monetary policy, with aggressive rate hikes, which caused the eurybor has gone from trading at -0.477% in twelve months to ending 2022 at 3%. Therefore, it was a perfect storm for mortgaged debtors, who, due to the lower income available due to inflation, would also have to allocate part of their income to higher installments.

This increase in mortgage payments was especially noted by mortgage holders who they began to check with the Euribor in September, but it will be the updates that are made with the data between December and March when the blow is devastating. The reason is that during the first three months of 2022 the Euribor moved at negative levels, while during the first quarter of 2023 the index to which mortgages are referenced will continue to rise. In this sense, there may be a difference in one year of up to 377 basis points, which implies an increase in the fees of almost 300 euros per month (3,600 euros per year).

As a result of this consequence, Government and bank employers reviewed the previous Code of Good Practicesof 2012, which established a series of measures for mortgage customers without resources and, in parallel, approved a transitional regime, with a duration of 24 monthsfor middle-class clients, who are in a situation of vulnerability precisely because of the impact of the rise of the Euribor in the quotas. Those households whose income is less than 29,400 euros, with mortgages signed before December 31, 2022 and that in the previous four years have incurred circumstances that have made them incur economic vulnerability, could benefit from it.

In these cases, those mortgaged with income between 25,200 and 29,400 euros per year (3.5 times the IPREM) can opt for various measures, ranging from the possibility of freezing the quota for 12 monthsa lower interest rate on the deferred principal and a extension of the loan term of up to seven years and change the variable rate loan to a fixed rate. He also considered how requirement that the mortgage payment be greater than 30% of the income of the family unit.