The SEPE updates the amounts of unemployment, subsidies and RAI for this year 2023 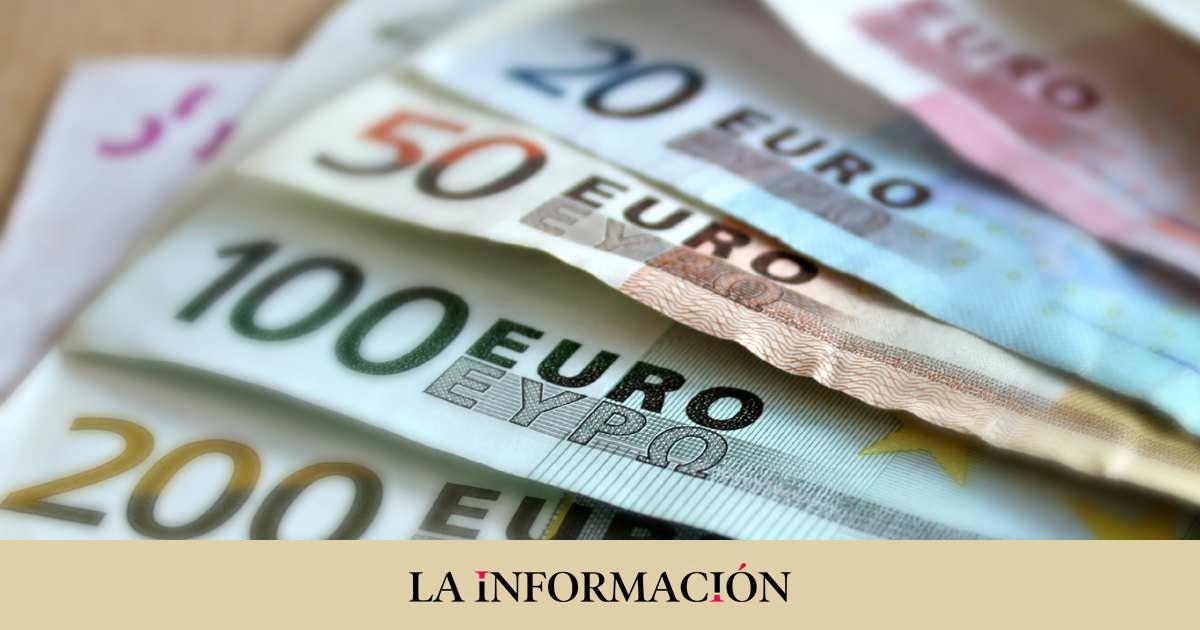 Since last January 1st, the Law 31/2022, of December 23of the General State Budget (PGE) for the year 2023. Let us remember, then, that the new public accounts -in addition to the increase in certain taxes- come with the highest social spending in history, which directly affects the amounts of unemployment, unemployment benefits, such as those for people over 52 years of age, or the Active Insertion Income, thanks, to a large extent, to the rise in the IPREM by 3.6% . This indicator that is used in Spain for the granting of subsidies and aid goes from 579 euros in 2022, to the current 600 euros.

In addition, a historical increase for the beneficiaries of the Minimum Vital Income (IMV) is included, of 15% for the next twelve months. Another group that will benefit from this increase is that of pensioners, since non-contributory pensions, that is, those managed by the Imserso together with the autonomous communities, also rise another 15%, while the contributory ones, that is, those paid by Social Security do so at 8.5%. Having said this, it is time to know what are the new amounts of unemployment benefitsubsidies and RAI.

Unemployment: minimum and maximum amounts in 2023

This contributory benefit protects the unemployment situation of those who, being able and wanting to work, lose their job temporarily or permanently or see their ordinary working day temporarily reduced by between a minimum of 10 and 70 percent. Of course, a series of requirements must be met, such as the contribution prior to the legal situation of unemployment. These are the minimum and maximum unemployment amounts for 2023, as detailed in the SEPE website:

The amounts of unemployment benefit they go up, since they are subject to 80% of the IPREM. This is how the SEPE reports it from its online platform made available to citizens. Therefore, the beneficiaries will receive 480 euros per month. However, in the case of unemployment due to loss of a part-time job, said amount will be received in proportion to the hours previously worked, except in the subsidy for people over 52 years of age.

Maximum income for access to the subsidy and RAI

One of the requirements is the limit of income of any nature that the applicant can enter. You can collect up to 75% percent of the Minimum Interprofessional Salary (SMI) annually, although the proportional part of two extraordinary payments is excluded from this amount. Thus, the person interested in the subsidy may collect up to 750.00 euros per month.