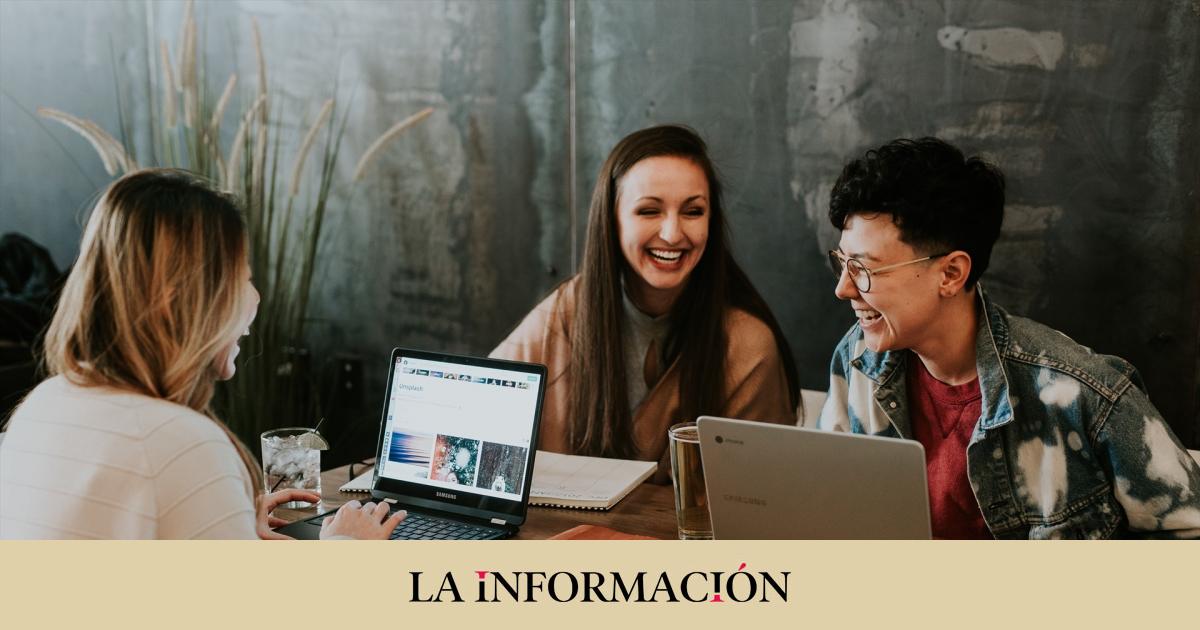 The coronavirus pandemic forced citizens to spend more time at home, teleworking was even promoted and classes were virtual. Given these circumstances, the sale of computers took advantage of the opportunity and registered two consecutive years of increased sales. After this ‘boom’, together with the economic instability that Europe is experiencing after Russia’s invasion of Ukraine, the computer market, including desktops, laptops and workstations, has plummeted and registered a drop in shipments of around 16%according to figures published by the consultancies IDC, Gartner and Canalys.

After two years in which computer sales registered increases that had not occurred for a decade, the consultants point out that the market fell in 2022 due to the economic situation, the fact that users have new devices and the comparative with 2021, which was close to beating the all-time high with 350.1 million units sold.

Specifically, IDC estimates the drop in computer shipments over the past year at 16.5% compared to 2021 up to 292.3 million units. Some figures that are consistent with those published by Gartner or Canalys, which coincide in pointing out that the computer market fell 16% to 286.2 million and 285.1 million units shipped, respectively.

“It is clear that the ‘boom’ of the pandemic is over for the computer market”, summarizes the consultancy IDC, although it points out that, despite the contraction of the market, shipments last year were above the levels of 2019, when the figure was 261 million units, a 10% less than in 2022. The coronavirus pandemic boosted computer sales worldwide, with increases not seen since 2010after the market grew 13.7% in 2020 and 14.8% in 2021.

In fact, between 2010 and 2020 there had been up to six years decline of sales that ended during the pandemic thanks to telecommuting, distance learning and games, which were at all-time highs. Following the 2022 setback, IDC and Canalys forecast the market start to improve at the end of 2023 thanks to the increase in demand among consumers and in education, to fully recover in 2024.

Although they vary in market share and the decline experienced, the three technology consultancies coincide in placing the Chinese Lenovo as the company that sold the most units in 2022followed by HP, Dell Technologies, Apple and Asus.

Despite the fact that the computer market he chained several descents consecutive quarterly rates during 2022, the fall was especially pronounced between October and December, with a setback ranging between 28.1% and 29%, depending on the consultancy.

By geographic areas, Gartner notes that the market in the US decreased by 22.5% in the fourth quarter of 2022 when compared to the same period of 2021, while in the Europe, Middle East and Africa (EMEA) region there was “a historic drop” in shipments of 37.2% YoY due to the war in Ukraine, inflation, rising interest rates and the economic downturn.

Xavi’s press conference prior to the final of the Spanish Super Cup, live