The rise in the cost of treatments ‘eats up’ dependency aid 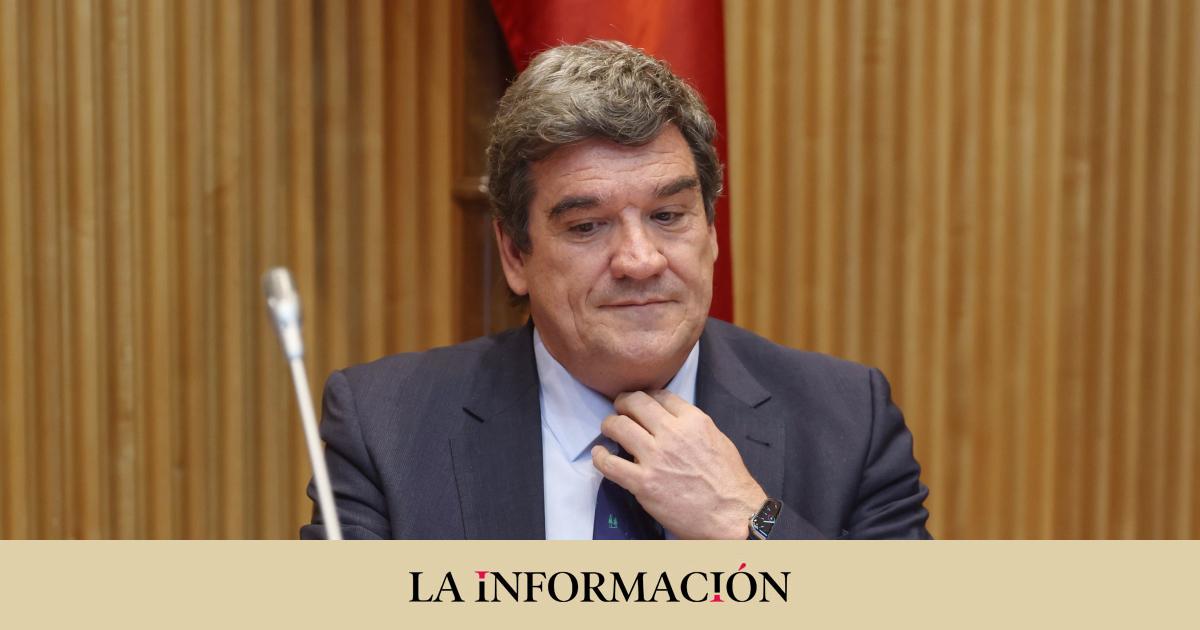 In order to meet the objectives set within the 2022-2030 Strategic Plan on Disability, the Ministry of Social Rights and 2030 Agenda has announced some increases, ranging between 100 and 200 euros, designed to meet the needs of people covered by the Dependency Law. However, the big rise in inflation and the increase in all kinds of costs has made the treatments needed by these people increasingly difficult to afford, creating a scenario in which psychotherapeutic needs ‘eat up’ aid and reduce the economic capacity of families.

Currently, according to the AROPE 2022 report, in 17.9% of Spanish households there is at least one member of the family unit with some type of disability, but only 19% of these people have received monetary benefits during the last twelve months. This means that only the 23.3% of Spaniards who has a permanent disability have received the dependency benefit. In this way, the average income per person reflects a difference that has worsened to 5.4% between citizens with some type of disability and the rest of Spaniards.

To talk about the precariousness In terms of disability, we must take into account a socioeconomic context in which factors such as specialized access to the educational system, coverage of health needs, specialized treatments for proper medical follow-up, free access to prostheses, nutrition must be assessed. , early prevention of health risks, personal assistance or labor insertion policies. In short, a large number of actions must be allocated to the care and attention of these people.

However, due to the inflationthe treatments that are needed are increasingly difficult to cover and today it is very difficult for the pocket of these families to find a way to solve these needs in an integral way that does not reduce the quality of care for these people covered by the Dependency Law.

The labor market and intellectual disability

As if that were not enough, the bad economic situation caused by the Covid-19 pandemic has reduced hiring people with disabilities by 30% since AROPE began recording this data, creating a scenario in which associations such as full inclusion They have had to sue the Minister of Finance and Public Function, Maria Jesus Monteroan improvement in access to employment, both in the public and private sectors.

People with intellectual disabilities are the ones with the most barriers in Spain when it comes to applying for a job in the public sector. Despite the fact that 2% of the places offered guarantee a reservation, since this regulation was approved in 2012 Only 711 places of this nature have been offered, to which more than 13,000 applicants have applied., according to Full Inclusion. In this context, the president of the association, Carmen Lauciricahas requested that the Ministry “promote new opportunities so that access to the right to employment improves substantially for people with intellectual disabilities, both in the private and public sectors.”

Currently, the labor sector made up of workers with some type of disability has grown a 24% since the great decrease suffered in 2020. However, the rates registered during 2016 are barely reached and, as an aggravating factor for these complaints, the State is not meeting the contracting prospects that it had for people with disabilities within public employment.

Even with future increases in dependency items, the The State must improve its employment policies so that people with intellectual disabilities can access public employment with the same opportunities as the rest of the opponents, since, according to complaints from the sector, this system has collapsed since 2018, which has caused most of the places reserved from the Administration have not been covered.

Although the new Employment Law defends that the jobs performed by people with disabilities are more protected than the rest, 15.7% of these employees live at risk of falling into poverty due to the imbalance between the salaries received and the expenses to which they are irreversibly subjected. In addition, since 2008 the number of unemployed people with disabilities has risen a total of 11.8 percentage points, according to AROPE.

In this context, the increases in dependency come at a time when people with some type of disability are subject to a increased risk of povertysince, since 2015, the rate of people with disabilities in that state has been has increased from 20.5% to 23.1%a figure that AROPE contrasts with the general records of the rest of Spaniards in which the rate has improved a total of 1.7 percentage points.

Regarding the young people with disabilities, the poverty figure has reached 24.5% in recent years, since the humblest income cannot bear the costs of having an intellectual or physical disability of 65% or more. In addition, older people of retirement age who have disabilities 54.4% more suffer from poverty compared to the data from 2015.

These figures show the need to increase dependency benefits, since 27% of the people who enjoy them suffer difficulties to reach the end of the month with their current income, so that the increases launched by the Government hardly serve to be able to cope with the rise in medical treatments.

On the other hand, the personal assistance is an indispensable resource for many families. Dependency benefits provide a source of income that allows them to hire these caregivers who work within the home. However, due to the fact that the regional regulation model is obsolete, it is increasingly difficult to establish this type of contractTherefore, the price of these services and labor agreements are not fully regulated and prevent many families from having this additional help.

Definitely, dependency benefits are a fundamental aspect to support the integration of people who need it most. But from this social field they remember that to fight against inequality we must integrate new policies that go beyond symbolically raising monthly payments. Integration is facing difficult times in Spain and we cannot allow disability to remain unprotected in the face of the new economic panorama so conditioned by inflation and imbalances between supply and demand. Therefore, it is considered essential that this proportional rise in dependency be approved and reassessed over time without there being more political discussions that contaminate social attention.