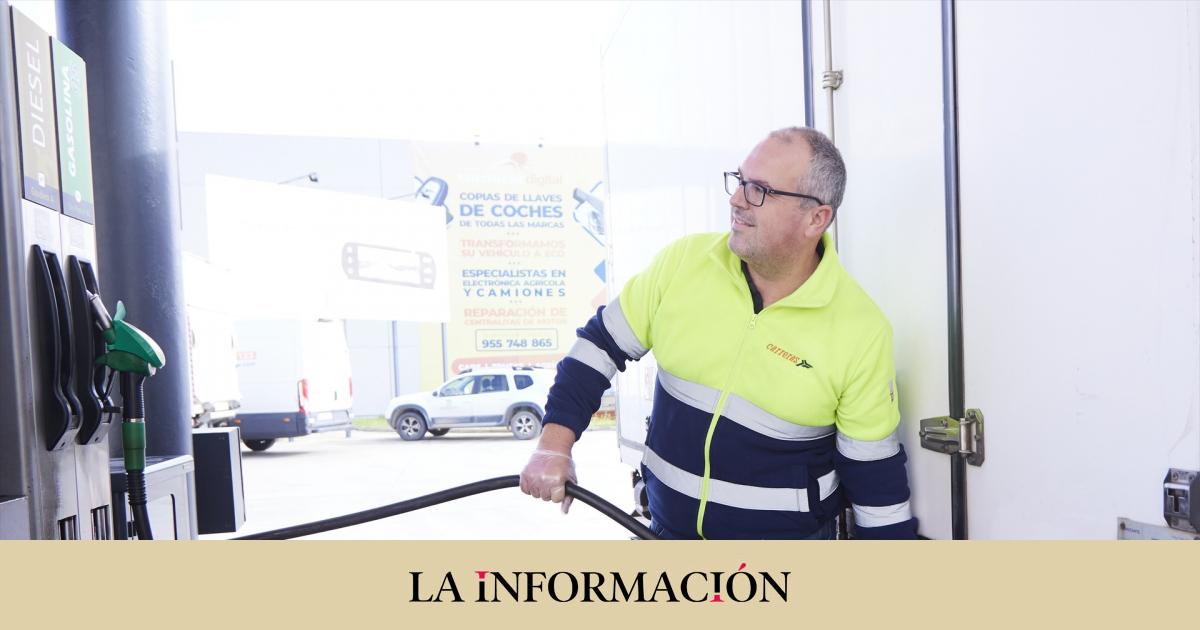 The price of fuel shoots up after the Christmas holidays and with the end of the discount of 20 cents per liter on fuel launched by the Government to alleviate the blow of inflation caused by the war in Ukraine. This is the week, it is the first complete one without the Moncloa discount on fuel, the liter of gasoline has stood at 1,616 euros, 2.08% more expensive compared to the previous seven days, while diesel oil stands at 1.681 euros, a 1.26% increase, according to data from the European Union Oil Bulletin collected by Europa Press.

In the last week, the price of a liter of gasoline has climbed to 1.61 euros on average, while in the case of diesel it has stood at 1.68 euros. These prices no longer include the public subsidy that was in force from April to December 31, 2022. Thus, so far in 2023 the average price of a liter of gasoline in Spain it has become more expensive by 3.25% in relation to the last week of last year and, in the case of diesel, the increase is 2.31%.

The price of a liter of gasoline is a 8.45% more expensive than a year ago, while in the case of diesel the price is 23.6% higher. These figures are recorded in an environment of high crude oil prices in the current context, marked by the war in Ukraine. Thus, this Thursday the barrel of Brent, a benchmark in Europe, was trading around $83.85while the American Texas traded around 78.4 dollars.

The price of fuels depends on multiple factors, such as its specific price (independent of that of oil), the evolution of crude oil, taxes, the cost of raw materials and logistics, and gross margins. In addition, the evolution in the price of crude oil is not transferred directly to fuel prices, but rather with a time lag.

With these levels, the price of unleaded gasoline of 95 and without taking into account the subsidy, remains below the European Union average in Spainlocated at 1.674 euros per liter, and from the eurozone, with an average price of 1.719 euros.

In the case of diesel, the price in Spain is lower than the EU averagewhich is 1,772 euros, and is also below that of the euro zone, with a price of 1,795 euros.

The Best 2022: Nominees for The Best 2022 Award for the best player in the world for FIFA