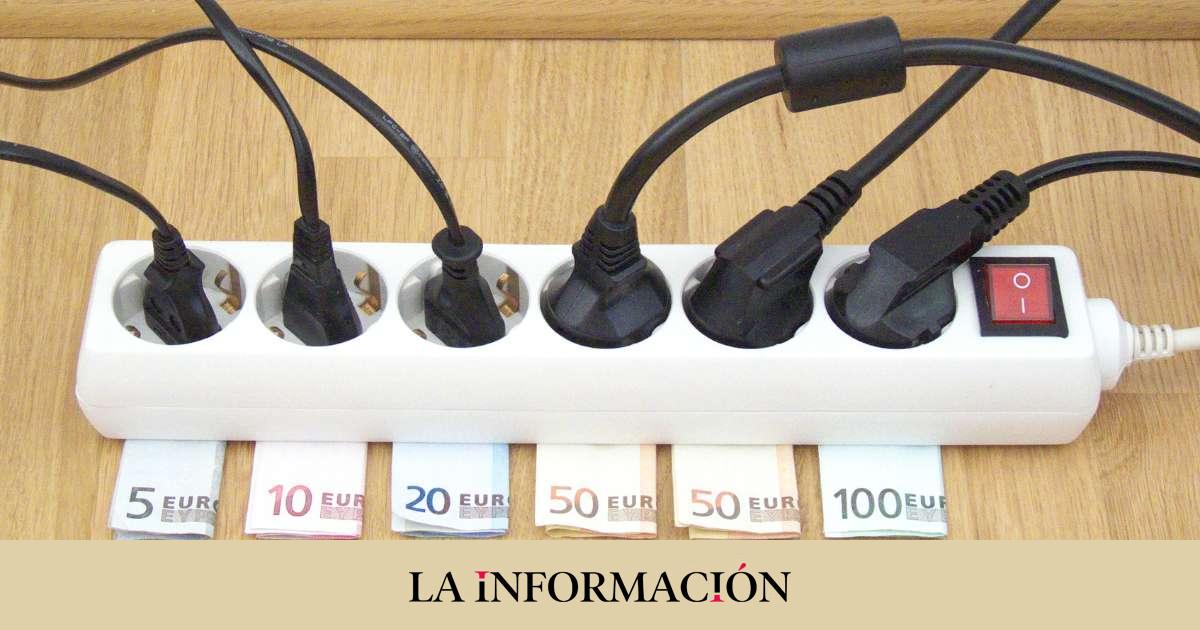 The price of light it’s shot. A average household with a monthly consumption of 366 kWh and a contracted power of 4.4 kW paid last year 1,538.53 euros for the electricity billwhich means 37.9% more compared to 1,116.04 euros in 2021, thus setting a new historical record.

Is figure contrasts with 958.41 euros that were paid in 2012which until recently had been the year in which all records were broken and which is now relegated to third place in the ranking, given the figures for 2021 and 2022, according to an analysis by Facua-Consumidores en Acción.