The PERTE of the electric vehicle skids 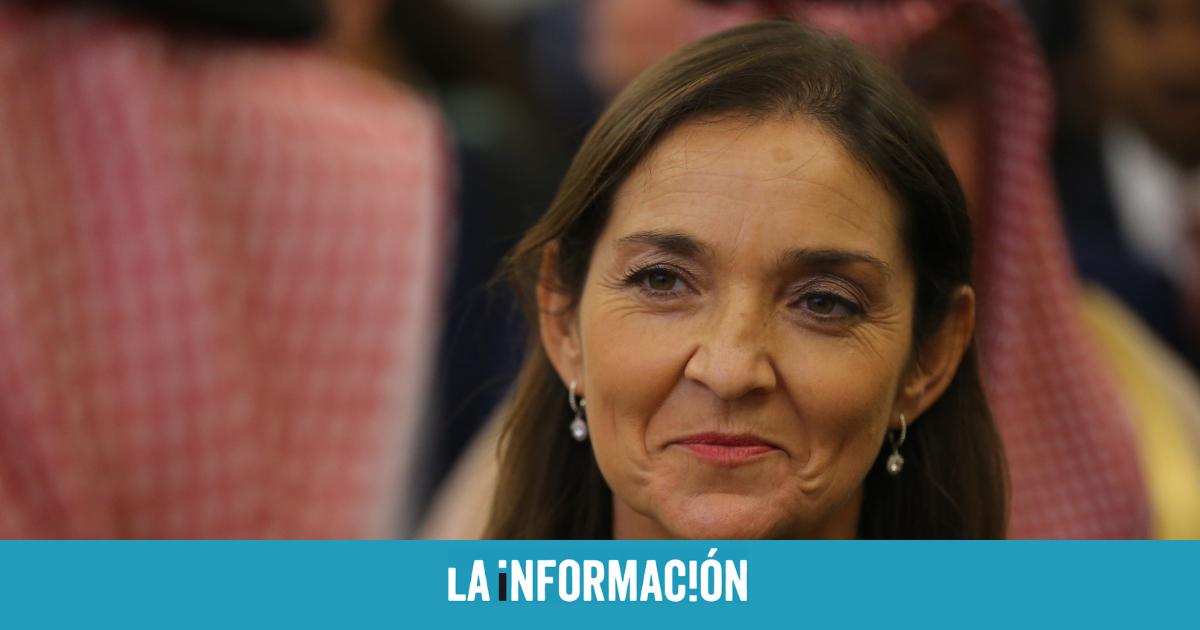 Of the 4,295 million of euros of public investment budgeted in the executive plan of the PERTE VEC (electric vehicle), only 877 million; it represents 20% of the total figure. Last Thursday, the German giant Volkswagen publicly expressed its doubts about investing in the Sagunto (Valencia) battery factory due to the lack of sufficient public aid. A news that made the economic team of the Minister of Industry, Reyes Maroto, tremble, fearing that the ‘flagship’ project of one of the most ambitious PERTES of the Recovery Plan would falter.

Maroto made a move and announced an increase in public investment to the figure of €877 million -Over the 2.975 million euros with which he committed in the only closed call – to try to retain the German company. The rest of the pending money –2,095 million– They would be postponed to a second call announced for the first quarter of 2023. The ball is now in the court of Volkswagen, which has been receiving messages from various areas of the Government all weekend to encourage it to continue.

Thus, the Minister of Industry reiterated this Saturday that she trusted the project and the continuity of Volkswagen; an idea that she picked up Ximo Puig. The gigafactory of the project led by the German giant will be located in the Valencian Community -Sagunto- and the president of the Valencian government fully trusts that it will go ahead. “It will be a reality”, for which he has guaranteed that the regional administration will go “to the limit of its possibilities”, he said this Saturday. The president of the Government, Pedro Sanchezhad previously sent a message that public support could also be found outside of PERTE.

The total investment (public and private) of the PERTE VEC was estimated to reach more than 24,000 million euros. However, within the project there is a star plan that revolves around the promotion of “transforming project of the VEC value chain“, endowed with 3,160 million euros of public investment and 12,085 million of private investment. Within this there is a key program, which is the “comprehensive line of action for the development and manufacture of the VEC” where the aforementioned 2,975 million euros are budgeted (but this year at the end it will be 877 million).

However, from the Ministry they wanted to emphasize that with the 877 million public and private investments worth €2.25 billion in the sector. An amount to which they added another several million from the ‘Plan Moves’ program.

SMEs in the sector that have participated in PERTE complain about this tool used by the Government to channel funds. “The problem is that the conditions set by the leader of the consortium (Seat, Volkswagen or Ford) they are so complicated and demanding that, in the end, you rethink if it’s worth it. It seems that these companies only want us to work for them and that all our intellectual property is theirs. We work for many manufacturers. It’s not worth it to me, I want to have my own R&D line and I don’t want to be conditioned by what this manufacturer tells me,” they point out from a company.

While on the side of the leaders of the consortium complain about the times set by the Administration. Another source from the sector argues the following: “There are many hours dedicated to preparing the documentation or paying the consultants (intermediaries) and the large companies are not clear about when the return will arrive. There is a time when companies consider that they cannot have several important directors dizzying the partridge with PERTE”.

Last summer, the North American company Ford He renounced the 106 million that had been assigned to him in the PERTE VEC for “delays in his production plans for Spain” after having revised his forecasts worldwide. Despite this, this setback lost some strength when the company confirmed its intention to maintain the electrification plans for the Valencian Almussafes plant.

Social Security clarifies from when domestic workers can contribute