The number 72,289, second prize of the Extraordinary Draw of “El Niño” 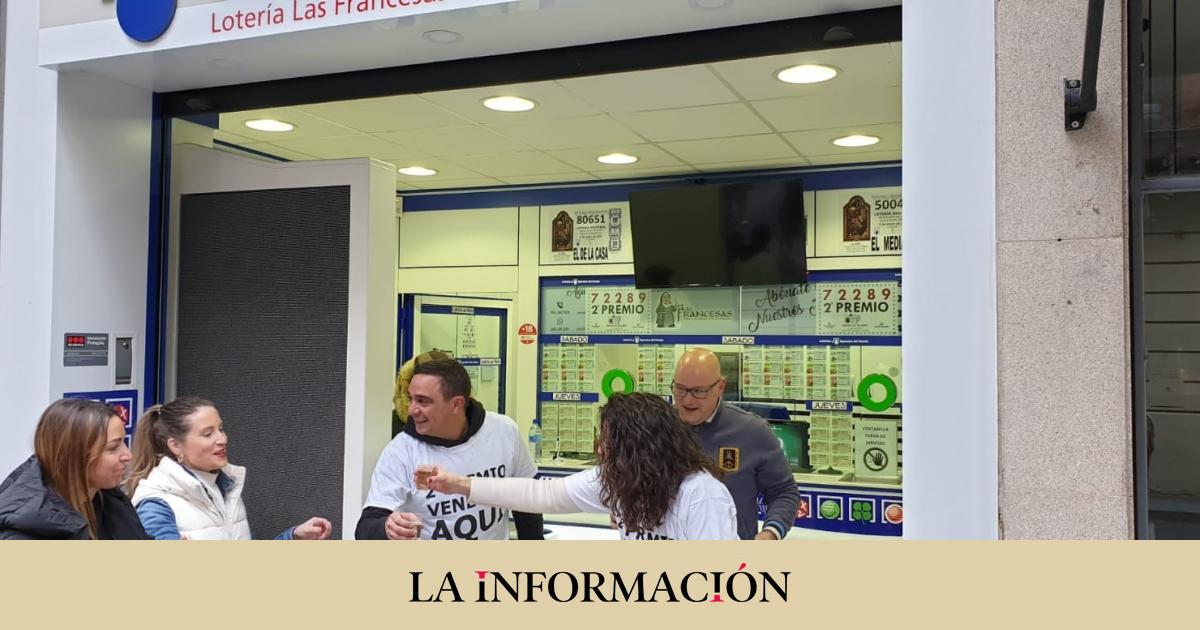 The second prize of the extraordinary draw of the ‘El Niño’ lottery, held this Friday and endowed with 750,000 euros per series (75,000 euros for the tenth), has fallen to number 72,289, which is widely distributed throughout the Spanish geography . This number has touched in several provinces of practically all the communities, except Cantabria and La Rioja.