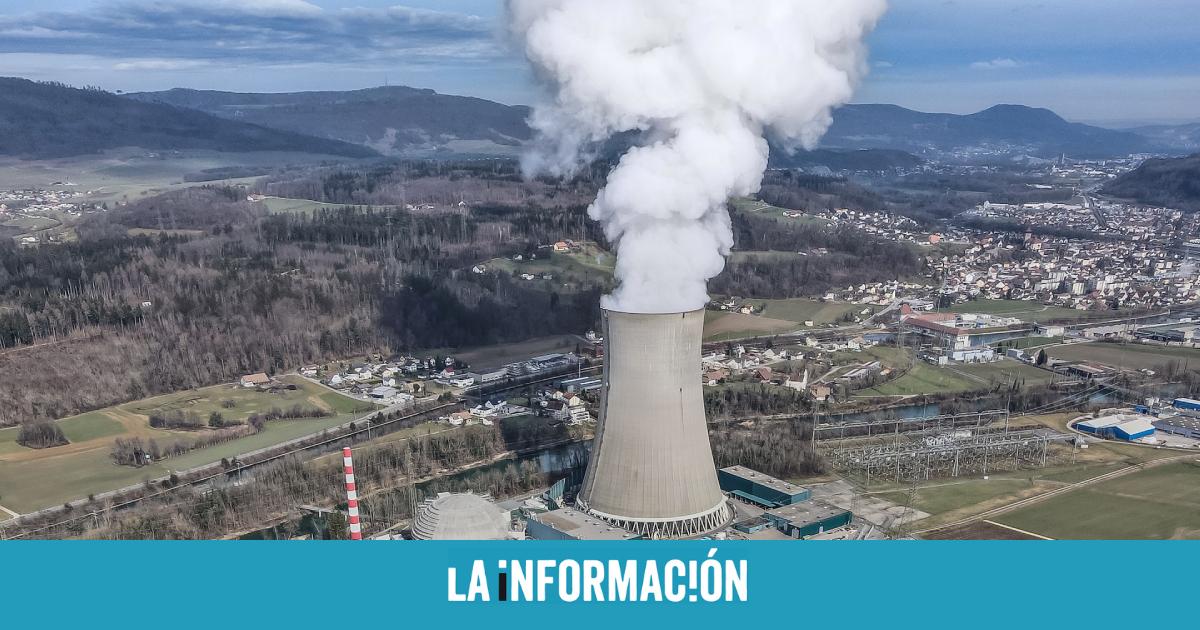 Covering the needs of households and industry before the coming winter continues to focus the debate in the energy sector in Europe, which tries to fit the measures and new investments that are required within the ecological transition and the green pact. On the other hand, the alternative models proclaimed by different countries collude with the “all in one” that is being proclaimed from Brussels, and in the face of this situation, both industry and science are submerged in an almost constant brainstorm to provide solutions that allow guarantee supply and meet the environmental requirements imposed by the European Union for the year 2030.

In the midst of any energy debate, there is always the nuclear energy, an option that Spain rules out while France tries to promote energy independence from fossil fuels or from third countries. While the Government of Spain has decided not to change its position of progressive closure nuclear despite the current context, the French executive led by Emmanuel Macron has based his entire future on renovating the power plant park that it already has – most of which have serious safety and corrosion problems – as well as proposing new ones.

Beyond political decisions, the European nuclear sector is not giving up and is committed to reinventing itself to try to meet the criteria of cheap energy, which hardly generates waste and can guarantee supply when necessary. This is how there are more and more voices asking to facilitate the start-up of small modular nuclear reactors (SMR), which are capable of producing up to 300 MW of electrical power and could be a valid alternative to cogeneration plants.

In the investigator’s opinion Luis Felipe Duranfrom the Polytechnic University of Madrid, these small reactors would serve as complement to an electrical mix based on renewables, since due to their size they can be adapted to other existing infrastructures or even transported to cover specific needs. This is how he defends it in his article “Small modular reactors: the future of nuclear energy”, published in the CEDEX civil engineering magazine in collaboration with researchers Samantha Larriba and Antonio Jiménez.

These reactors, which also offer important safety guarantees, have economics as a differentiating factor. Building a nuclear power plant with a conventional reactor from scratch requires a huge initial investment and about 10 years to complete its construction. In its reduced version, the times go down to 3 years and their development is modular, so that they can be implemented progressively in almost any place, having less need for refrigeration or discharge to the electrical network.

Added to the shorter installation times is the cost of the mini-reactors, much lower than that of their older brothers. “A 100 MWe SMR would have an initial cost of around 500 million euros, substantially less than the 5 billion of a generation III and III + reactor”, states Durán in his text. The cost of the energy generated would range between 45 and 90 euros/MWh, which allows them to compete directly with combined cycle plantsalthough not with a standard nuclear.

Another of the great values ​​of this new energy alternative is that they can be used for other production processes: from support for district heating to desalination; What substitute for gas in cogeneration or even for produce hydrogen, an application that the United Kingdom has already considered. Other associated uses are for space propulsion or even for supply electricity to inaccessible areasas Russia is already doing in the Bering Sea with the first floating nuclear power plant in history based on this technology.

The PERTE of the electric vehicle skids