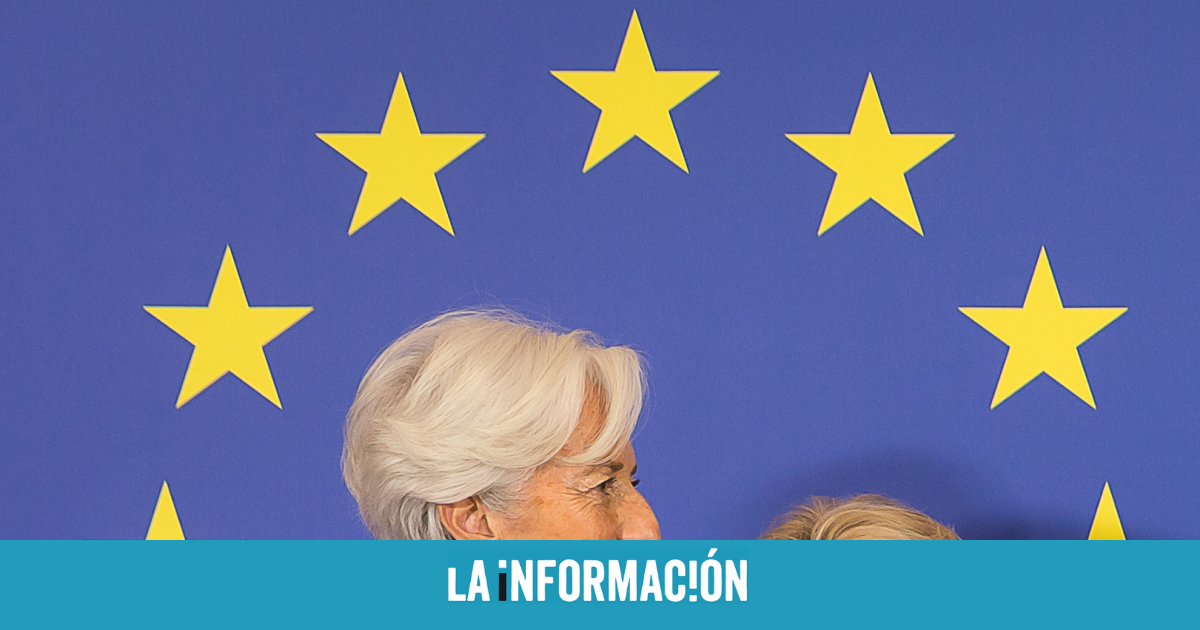 In twenty-five years of validity of the Stability and Growth Pact -the agreement with which the European partners undertook in 1997 to maintain sound public finances to promote price stability, growth and employment- no country has been fined for exceeding the deficit limit, despite the fact that defaults have been numerous since then. From France to Germany, passing through Italy, Spain, Portugal, Hungary, Poland and even the United Kingdom throughout the decades in which it remained in the European Union. Nor the debt of the states that today make up the euro area has never been below 60% of GDP which was set as the limit.

The financial crisis of 2008 and the debt crisis (2010-2012) reactivated the discussion on the advisability of maintaining the European fiscal corset. However, that shock affected the Mediterranean countries more virulently (among other things, due to the greater imbalance in their public accounts) and aggravated the division between the North, a staunch supporter of austerity, and the South. The new proposal to reform the fiscal rules that the European Commission made public on Thursday represents an important turning point, and not only because it provides more flexibility to the member states with specific adjustment paths for each country.

By setting less substantial sanctions (until now they could even reach 0.5% of the GDP of the targeted country), but above all simpler and automatically applied, the EU gains credibility, takes a step forward in integration policies and can more clearly support the European Central Bank (ECB) in its long-term battle against high inflation. The pandemic, with an unprecedented expansion of spending that is still in the midst of a crisis due to the war in Ukraine and high energy costs, as well as the approval of the Next Generation fund package -which has involved, in practice, a mutualisation of the debt – have made this change possible, which governments such as the Spanish or Italian had long demanded.

When the fiscal rules have been breached almost systematically and the penalties for doing so were difficult to assume, Brussels needed to send a message of this type, point out the economists consulted by this newspaper. The concatenation of the latest crises has turned the official message and now stability and growth “can only go hand in hand”, in the words of the president of the Commission, Úrsula von der Leyen. It will be necessary to see if the states considered as orthodox or frugal (Austria, Finland or Denmark, among them) accept this turn and to what extent.

The ECB itself, which had been demanding fiscal policy measures from countries to complete their monetary response to the pandemic, now needs governments to also focus their efforts on combating price rises, Santiago Carbó points out to ‘La Información’, director of Financial Studies at Funcas and professor at the University of Valencia. If they relax their spending policy too much, they will contribute to further accelerating inflation (through the feared second-round effects) and will aggravate the current crisis.

The GDP of the euro zone barely advanced 0.2% between July and September, in a context of unstoppable escalation in the cost of living, and organizations such as the International Monetary Fund or the OECD do not rule out a technical recession between the end of this year and beginnings of the one to come. Meanwhile, the CPI hit 10.7% in October, a maximum since the currency came into circulation according to the advance published last week by Eurostat, the community statistics office. That ongoing economic stagnation remains a major upside background risk for peripheral risk premiums, according to market research consultancy MacroYield.

No matter how optimal the design of fiscal rules is and how impeccable their execution is, there will continue to be crises and supervening events, economist Daniel Fuentes, director of Kreab Research, recently warned, emphasizing that without a European financing capacity and without the existence of common stabilizing mechanismsthe result will be like “trying to drain a swimming pool drop by drop while it is still raining outside. And sometimes torrentially”.

In the specific case of our country, with a debt that exceeded 116.1% of GDP in the second quarter, according to figures from the Bank of Spain, the Independent Authority for Fiscal Responsibility (AIReF) considers it essential to design a policy strategy fiscal policy in the medium and long term that generates room for maneuver to face future challenges and economic disturbances. The supervisory body proposed, as Brussels seems to intend, that the reform of European fiscal rules replicate the scheme used to articulate European funds linked to the Recovery, Transformation and Resilience plans. Thus, in order for governments to receive the money, they must adhere to some objectives that they have set for themselves (known as ‘milestones’ and to which the European Commission has previously given the green light.

The OECD forecasts a slowdown in the growth of large economies