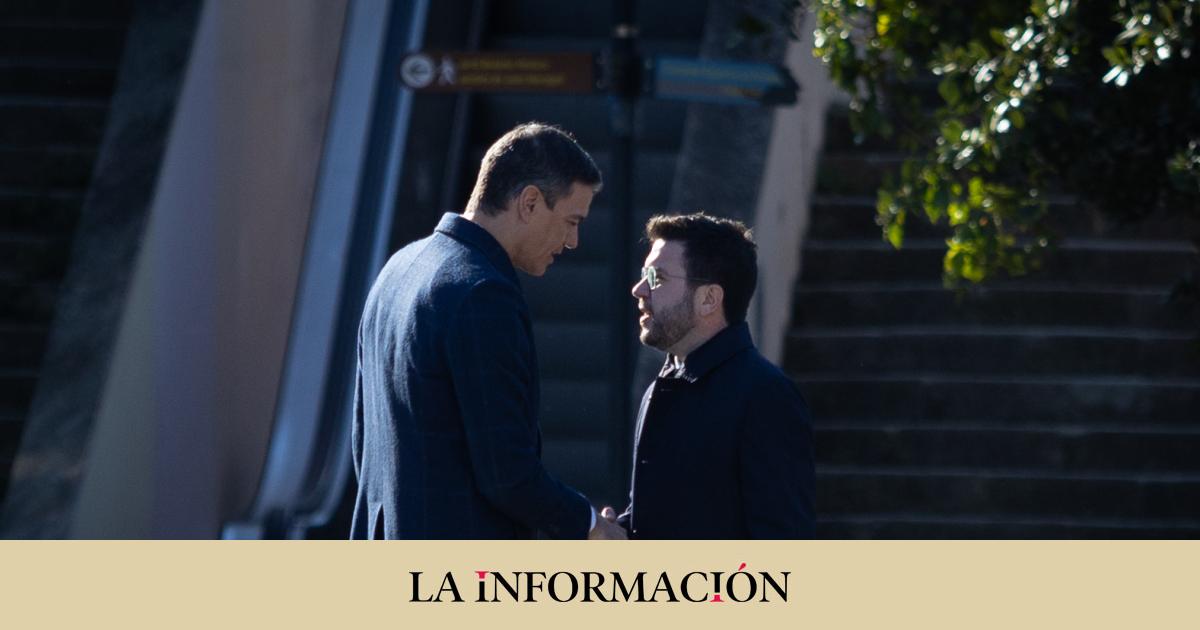 The latest barometer carried out by the DYM Institute for Information reflects that 58.3% of the Spaniards surveyed considers that the reduction of penalties for embezzlement will not contribute to reducing political tension in Catalonia and only 28.1% think otherwise. In this sense, there is a difference between ideologies, so that the majority of those who voted for Ciudadanos, PP or Vox in 2019 believe that this reform will not be useful. On the other hand, the citizens who supported the PSOE are divided between yes and no with a difference of just seven tenths.

Practically the same proportion of Spaniards defend that the reforms introduced to the Penal Code in December, which include embezzlement and sedition – which was replaced by a new crime of aggravated public disorder – have strengthened the pro-independence parties. In this matter, Citizens are also divided according to which formation they supported in the last national elections. The majority of followers of PSOE and Unidas Podemos believe that these changes have weakened the pro-independence parties, while voters of PP, Vox and Ciudadanos believe the opposite.

Consequently, up to 62.8% of those surveyed believe that the modifications have weakened the national government. However, there is a difference in this aspect, since voters across the ideological spectrum agree that the decision was negative for the Council of Ministers. With the exception of the ‘purple’, of which there are 43% in favor of ‘they have reinforced it’ and an equivalent part that supports the opposite option. Although on the left-right scale the majority of citizens agree.

In the purely political field, the DYM barometer states that the Popular Party with Alberto Núñez Feijóo at its head would win if general elections were held today. In addition, this is the only party that has increased the volume of voting intentions compared to the result obtained in the elections of November 10, 2019. According to the institute, the popular ones would have grown 10.6 points compared to the pre-pandemic date. Although the improvement compared to the December survey barely exceeds half a percentage point.

On the contrary, Ciudadanos would experience the greatest drop compared to the last elections, although in recent weeks in which there has also been a change of leadership in the orange formation in favor of Patricia Guasap the decrease is only one tenth. The PSOE would have experienced the same decline in the last month, while the difference with respect to the last elections would climb to 1.4 points. Which places the intention to vote for the formation of President Pedro Sánchez at 27%.

The poll places Feijóo in first place as the leader most valued by the citizens, although he obtains a 4.2 and none of them reach the pass. In second place, Isabel Díaz Ayuso and Yolanda Díaz are positioned with a 4.1 while Sánchez only obtains a 3.6 out of 10. On the other hand, the worst valued are Santiago Abascal with a 2.7 and Irene Montero with a 2.4. While Inés Arrimadas has been fired as party leader with a 3.3 score.

In January, the assessment of the Government broke the downward trend that had been observed in recent months, so that in the penultimate week of January the Council of Ministers had a score of 4 points, which is only one tenth per below the maximum reached in April and October 2022. By parties, Vox voters are the ones who rate the Executive the worst with a rating of 1.4 points compared to 6.2 and 5.7 granted by those who support PSOE and Unidas Podemos.