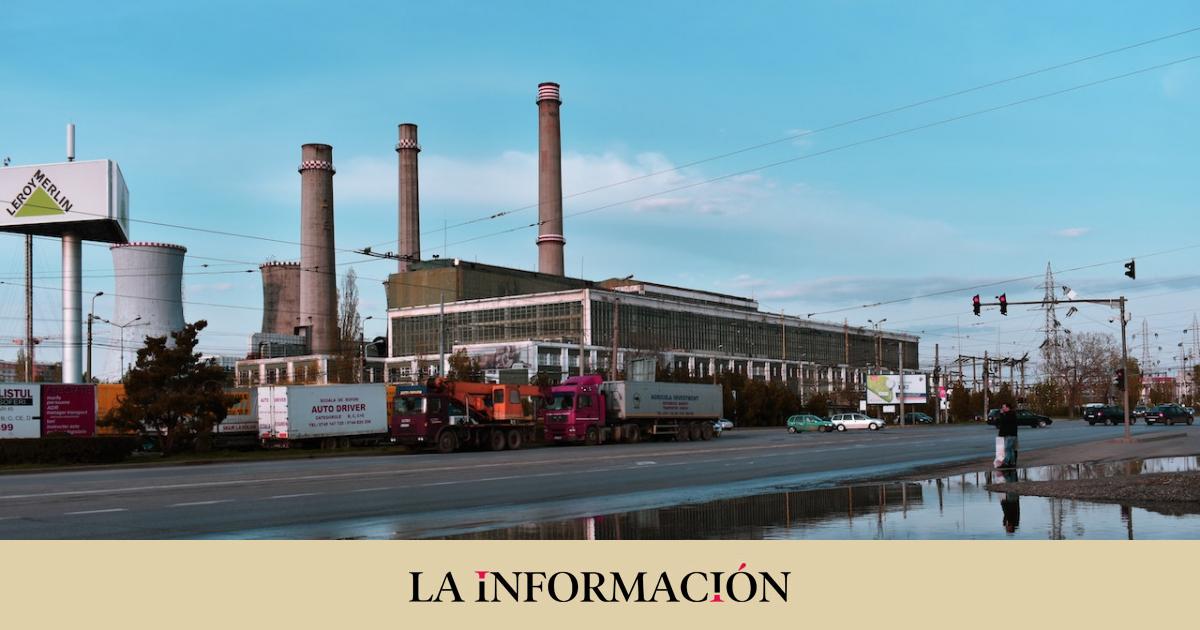 Thousands of vehicles have accumulated during this Christmas in ports and factories without being able to reach the dealers to be sold. The cause, the disappearance of more than 25% of vehicle carriers that there was in 2019 to transport cars in Spain. If in the first months of 2019 there were between 3,400 and 3,500 trucks for the transport of vehicles in Spain, currently there are only about 2,700 left, as explained by the president of the transport association, José Manuel Peña, and picks up the Efe agency. The reasons for the disappearance of this type of truck are diverse, although economic ones prevail, since they are very expensive vehicles, the maintenance of which also costs a lot, and whose owners are paid rates that Peña describes as “derisory.”

Wages that are not enough to buy trucks

A bodied truckthat is, with a tractor unit and bodywork, to transport vehicles, It can cost about 240,000 or 250,000 euros, which in some cases is twice as much as other types of trucks, according to Peña, who points out that the cost of their maintenance is also double, as is the cost of insurance for the goods they transport. Concern about the shortage of vehicles to transport cars has arisen from the recovery of the pace of automobile manufacturing, after the crisis caused by the lack of semiconductors and components has abated.

“The work peaks have risen a lot,” explains Peña, who points out that now that vehicle production is recovering, the problem that arises is the difficulty getting cars finishes that are already designated to dealers.

In the latter part of the year, the bottleneck in the transport of vehicles from factories or from the ports to which they arrive at the points of sale have caused decreases in the number of new registered vehicles. So in December only 73,927 registrations were registered of cars and SUVs, which means a 14.1% drop in sales compared to the same month of the previous year.

This has contributed to closing a bad year for the sector. In all of 2022, 813,396 vehicles were registered, below the 830,000 forecast by the employers of the sector in its latest forecasts and very far from the million registrations that were achieved before the pandemic. The logistical problems They have also meant that waiting times to receive a new vehicle, although they have been reduced, have not improved as much as was expected after the crisis due to the lack of semiconductors.

Thousands of vehicles accumulated in the ports

In various Spanish ports, large numbers of vehicles have accumulated due to this reason and, for example, in Santander, on December 20, They stored about 15,000 carssome even parked in ditches, because the logistics companies could not assume their transfer due to the lack of trucks.

Similar scenes have been experienced in other Spanish ports, where the vast majority of vehicles sold in Spain are received nearby. only 20% of the cars bought in this country have been made here.

Both manufacturers and dealers and distributors confirmed this week in a joint statement that in the final stretch of 2022 “the difficulties in transporting vehicles to dealers have caused thousands of cars to remain stopped in ports and fields, delaying their delivery to buyers “.

An unattractive sector to work

Added to the shortage of vehicles available to transport cars ready for sale is the lack of drivers willing to do so, either because workers prefer other professions with better working conditions or because they do not have the necessary training.

Being a driver of this type of vehicle transporter truck requires preparation, since you have to be specialist in handling vehicles for cargo and unload on trucks. In addition, warns Peña, you have to assume costs, if you make a mistake.

According to Pena, the poor differential that is obtained with the activity of transporting vehicles has made it no longer interesting for the self-employed and micro-enterprises, who prefer to transport other types of merchandise.

The president of Transportave says that they had been warning logistics operators and car manufacturers for some time that there would be problems distributing the vehicles produced to dealers. The short-term solution to increase this type of transport is not simpleaccording to Peña, who adds that his association is working on creating a specific school for this type of driver, so that more professionals are available.

However, he points out that the sector must also be made attractive to encourage investment by the self-employed and businessmen and provide “security over time”. In fact, even now behind the semiconductor crisisthere is more work, but a decline in vehicle productionlike the one that happened not so long ago, can again trigger the disappearance of companies due to lack of work