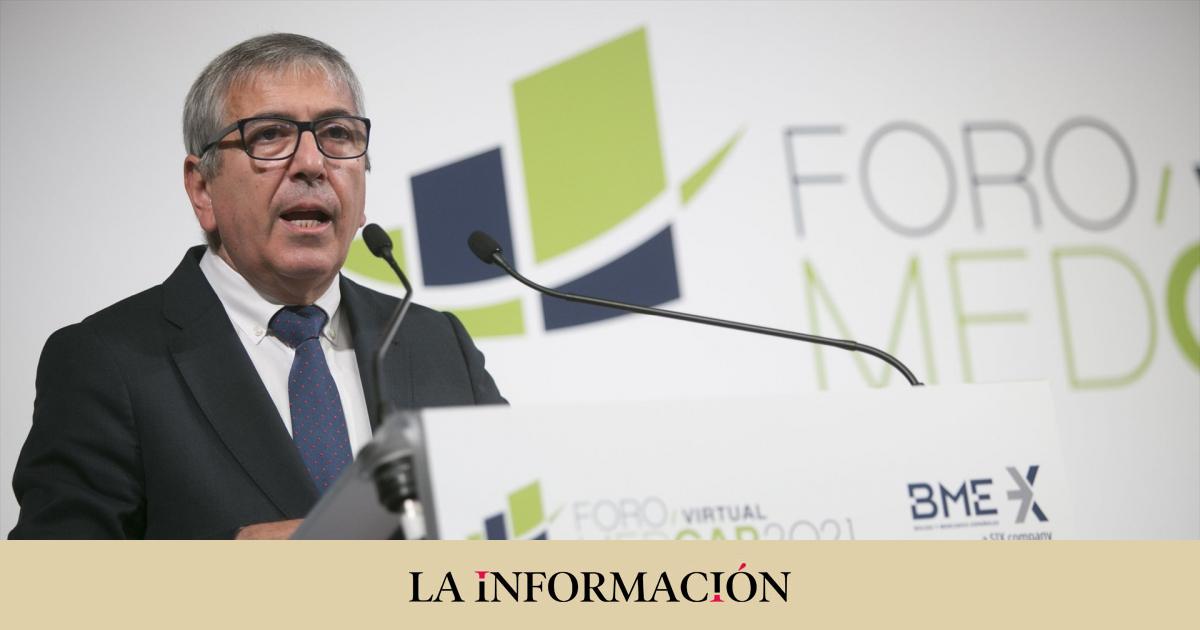 The president of ICO, José Carlos García de Quevedo, has indicated that the delinquency of the lines of credit through the ICO and endorsed by the Government to facilitate liquidity for companies and SMEs and alleviate the impact of the pandemic it is aligned with the doubtful credit data published by the Bank of Spain. The agency’s statistics for the month of October showed a credit delinquency of 3.7%, both for guaranteed and non-guaranteed balances. And this trend is expected to continue. By 2023, credit delinquency is expected to pick up to 3.5%.

During a lunch organized on the occasion of the Annual Assembly of CEAPI Members, García de Quevedo recalled that the ICO, which brought together a public and private collaboration, “was an exercise shared by financial institutions as well”, which made it possible to mobilize 140,000 million euros and execute 1.2 million operations. “At first there was a great demand, coinciding with the first sale that ended in June 2021. To which was added a second window, which ran from June 2021 to June 2022. All these measures allowed the business fabric to be maintained” , the president has asserted.

During his speech, García de Quevedo insisted that these measures, or set of guarantees, have allowed companies to sustain until the arrival of the economic recovery. With the Russian invasion of Ukraine, more guarantees have also been put in place, but in an economic context that is still growing, with company turnover and credit granting, it is possible to speak of normality in the activity of companies, he summarized. The ICO president has also highlighted that the sectors that were most affected by the pandemic, such as tourism, have not been affected as much by the rise in energy prices.

During his speech, García de Quevedo recalled that the State guaranteed 80% of the loan granted by financial institutions to companies during the pandemic, but that these loans have the same obligations as the rest. That is to say, These companies will have to repay the borrowed capital. It should not be forgotten that both the self-employed and companies had the possibility of requesting the extension of the repayment term of the guaranteed loans up to 8 or 10 years after June 30, once the Temporary Framework of the European Union had expired. In this way, this measure was added to those adopted in the Code of Good Practices, which regulates the framework for renegotiating the financing conditions of clients with publicly guaranteed loans and which will be in force until June 2023 for transfer requests