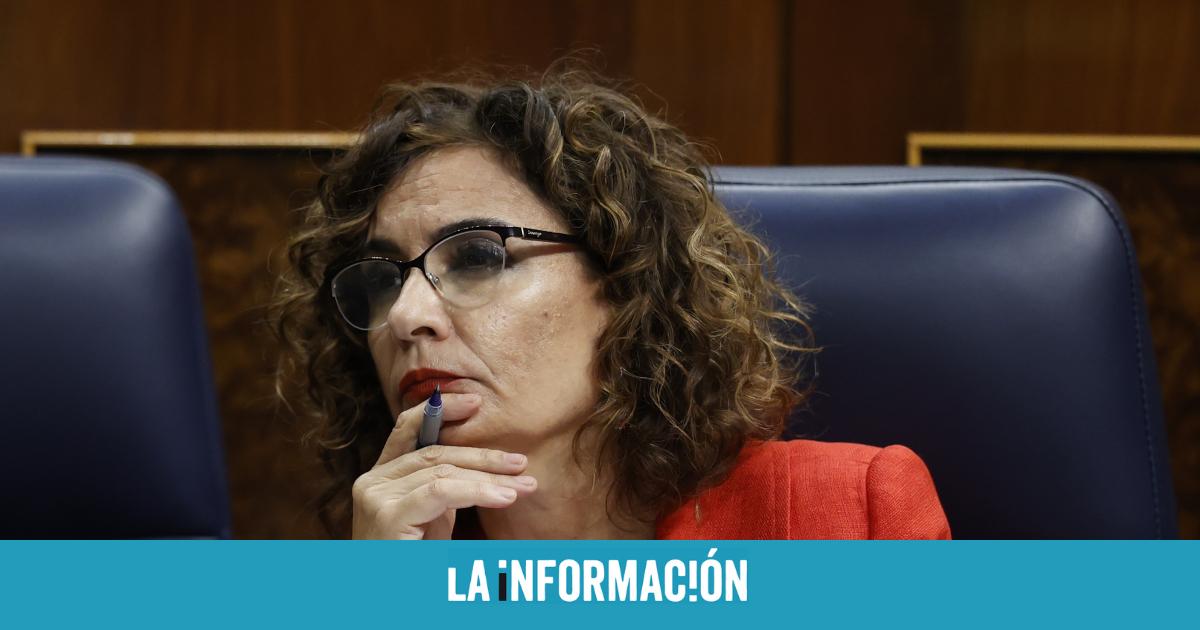 The Government complies with its threat and processes the tax on fortunes of more than three million euros as a partial amendment to the bill that regulates the Temporary levies on banks and energy companies. In its list of joint amendments, the Executive determines that the provision of the levy to banks branches in Spain of foreign credit institutions are also required subject to the control of the European Central Bank (ECB). As sources from the United We Can parliamentary group have confirmed to Efe, it is a joint amendment by the PSOE and UP that will be registered this Thursday before the deadline to present it expires. partial amendments to the aforementioned bill.

The tax on large fortunes, announced by the Government within the framework of the 2023 budgets, will be temporary -as it will be in force in 2023 and 2024-, it will be deductible from the wealth tax and will have three sections that will tax assets from 3 million of euros. On the other hand, the power to tax the shareholdings in non-resident entities with underlying real estate assets located in Spain. In the opinion of PSOE and Podemos, this corrects “unjustified discrimination” with respect to the resident, since the non-resident evades the tax by filing a non-resident legal entity.

Measure, agreed by the partners of the Government last September, contemplated a rate of 1.7% for assets of between 3 and 5 million, 2.1% for assets of between 5 and 10 million and 3.5% for assets of more than 10 million euros. Then it was calculated that it could raise 1,500 million in two years, before deducting what was paid for the estate tax. In addition to the tax on large fortunes, the amendments of the PSOE and UP could also include the limitation to the compensation of losses of affiliates within the large consolidated groups.

This measure was also agreed between the partners of the Government for the 2023 budgets and implies that in 2023 only 50% of the losses of subsidiaries can be compensated, being able to apply the rest in 2024. This will increase collection by 2,439 million and will only affect 3,609 companies, 0.2% of the total.

For his part, the coordinator of Economy of the Popular Group in Congress, Jaime de Olanoconsiders a “true attack on democracy” that PSOE and United We Can include the creation of a tax on large fortunes through an amendment to the bill that is being processed in the Lower House to regulate the new temporary energy taxes and financial entities. For the ‘popular’ the amendment is an attack on the legislative procedure and the institutions, since this mechanism prevents the other parliamentary groups from presenting their alternatives and modifications to the new tax. De Olano assures that he does not remember that the creation of a tax via an amendment has “never” occurred.

As sources from the confederal group confirmed to Europa Press, the PSOE and United We Can are working on an amendment to incorporate the promised tax on large fortunes into said rule and thus speed up its processing. “This is the first time it has happened in a democracy.at least that I remember, and it is a real outrage”, denounced the deputy in Congress. In addition, the deputy has also criticized the rejection of PSOE and Podemos to the PP proposal to make new reports and appearances of experts around taxes on energy companies and banks.”This is a true outrage against Spanish democracy, the legislative power and the separation of powers perpetrated by Pedro Sánchez,” the Popular Party deputy has sentenced.

Brussels accelerates self-consumption but leaves out the bulk of photovoltaic