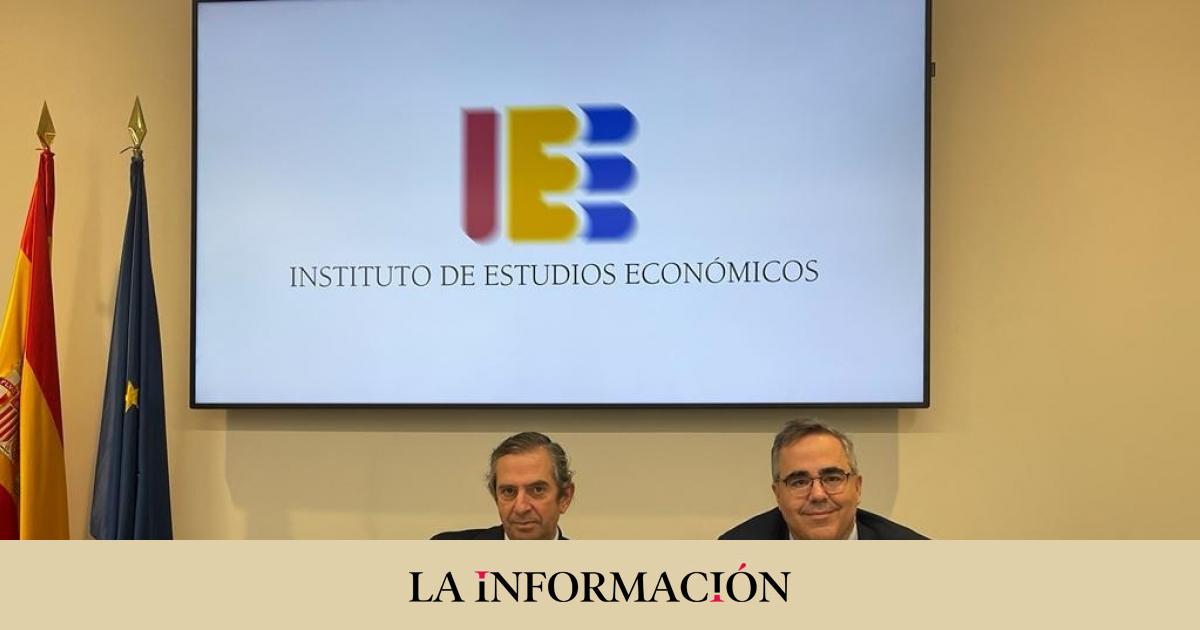 The tax effort made by Spanish taxpayers is more than 52.8% higher than what the rest of the members of the European Union have to make on average based on their income level and also above that of other developed countries . In a year in which tax collection is setting record levels and will close the year at all-time highs, the tax burden has exceeded 42% of GDP in the last year and also exceeds the 41.7% average among the Twenty-seven by 2021, the last financial year for which data are available.

These are two of the main conclusions of the report presented this Tuesday by the Institute of Economic Studies (IEE), in which the CEOE ‘think tank’ denounces how These variables reduce the competitiveness of the national economy in general and companies in particular. In the document ‘Fiscal Competitiveness 2022. Spain continues to lose competitiveness in the tax field’, the Institute recalls that this tax collection pressure will continue to increase in 2023, at a time of great economic uncertainty and that it will occur with the introduction of new taxes or the reform of the existing ones that affect corporate taxation and savings and investment.

It is, according to the IEE, the opposite path to that followed by some of the main economies of the OECD, the club of the most developed countries, which understand that adjustments based on rising incomes tend to prolong crises and slow down the return to economics. economic growth and the necessary reduction of the public debt -for this reason, they interpret, they have carried out a reduction of taxes-.

From the IEE they point to the problem that entails, specifically, the heavy weight of corporate tax pressure, which leaves Spanish companies in a situation of inequality with respect to neighboring countries. According to its president, Íñigo Fernández de Mesa, in Spain there has been a “very significant worsening” of fiscal competitiveness, due to the tax reforms approved in recent months and years. “We are concerned about the deteriorating situation that fiscal competitiveness has suffered”, stressed the general director of the IEE, Gregorio Izquierdo. According to studies by the US organization Tax Foundation, Spain was ranked 34th in 2022 (out of a total of 36) in tax competitiveness within the OECD.

“If we analyze the percentage of total collection that comes from companies, and according to Eurostat data, the proportion of collection that in Spain comes from companies is considerably higher than the European average, since the public revenue that companies contribute with respect to to the total, it is 32.5% in Spain, while the average for the Eurozone is 23.9%”, they point out in the report. In relation to GDP, the corporate tax burden is 10.8% of GDP compared to 10.2% of the EU average.

The employers’ research service also considers that Spain has an increasingly less competitive tax model and its score is especially negative in two fundamental aspects for growth, such as the tax applied to companies, on the one hand, and the encumbrances on property, inheritances, patrimony or corporate assets, on the other. “The performance of our personal taxation model is not satisfactory either, with an IRPF that is getting worse and worse in the ranking,” they add.