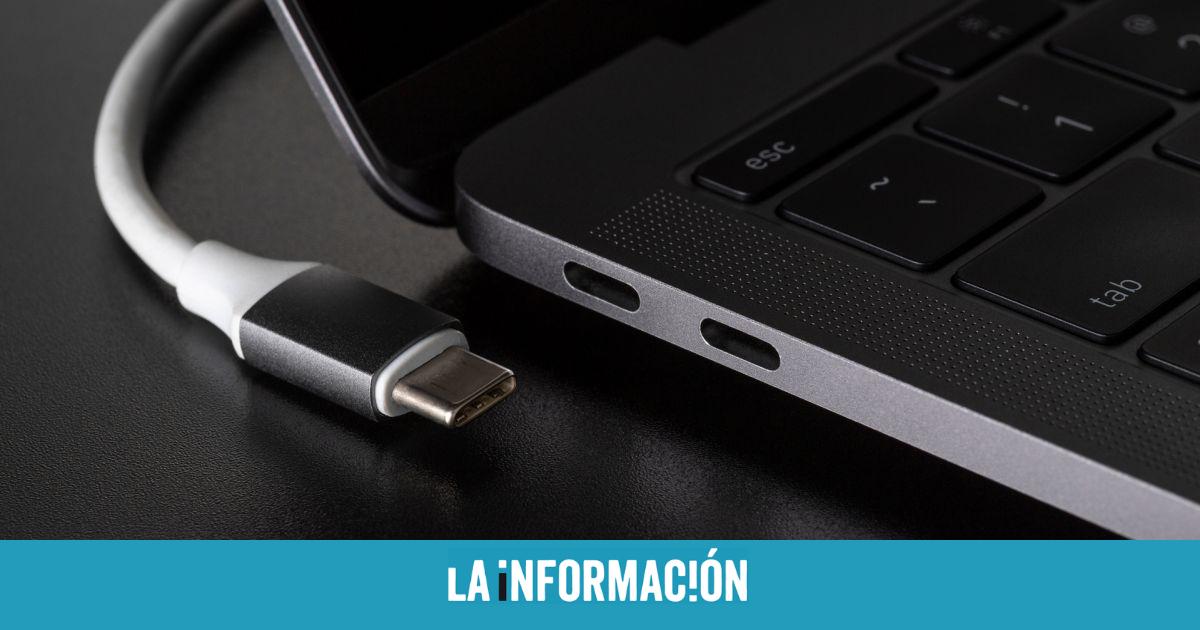 Green light to universal charger. The Twenty-seven have given their approval on Monday to the new directive that will impose the single USB-C charger from autumn 2024 on the vast majority of portable electronic devices, including phones, tablets, digital cameras, headphones and video game consoles; thus fulfilling the last formality for signature and subsequent entry into force.

“We all have at least three mobile chargers at home (…). They add up to 11,000 tons of electronic waste per year, so having a charger that adapts to several devices will save money, time and reduce electronic waste”, highlighted the Minister of Industry and Trade of the Czech Republic, Josef Síkela, whose country occupies this semester the rotating presidency of the EU.

With the endorsement of the ministers this Monday to the favorable position also adopted this October by the plenary session of the European Parliament, The new rule is adopted in the absence of the definitive signature of the institutions and publication in the Official Journal of the EU so that it enters into force “24 months after its entry into force”, that is, foreseeably in autumn 2024.

Regardless of the manufacturer

The new standard will apply regardless of manufacturer to all mobile phones, tablets, digital cameras, headsets, e-books, keyboards and mice, as well as video game consoles. speakers, navigation systems and laptops.

In fact, during the negotiations, products were added to the list that were not considered by the European Commission in its initial proposal, such as eReaders, mini wireless headphones, keyboards or navigation devices.

The universal charger for laptops will also be mandatory, although in this case the European institutions have provided for an additional period of 18 months from the entry into force of the standard to give the sector sufficient time to adapt.

One of the goals of the new legislation is to reduce e-waste in the European Union and prevent consumers have to buy new cables and chargers with each device purchase, since after the reform the user will be able to choose with each purchase whether or not to include a freight item.

According to EU data, each year between 11,000 and 13,000 tons of electronic waste are generated in the community space and with the generalization of the single charger Europeans will be able to save around 250 million euros in unnecessary charging solutions.

However, exceptions are foreseen so that items that, because they are too small, would not be compatible with that port model, such as smart watches and activity monitors and other devices for sports practice, are exempted. The mini-headphones that formed part of the exception in the Brussels proposal will ultimately not be exempted and must be compatible with the universal charger.

Among the novelties, it also includes the obligation to clearly inform and label the charging options, as well as indicate if the product comes with a chargerin order to avoid confusion and facilitate the choice.

In addition, the charging speed is also harmonized for devices that support fast charging, which will allow users to charge their devices at the same speed with any compatible charger.

Aware of the increasingly frequent use of wireless charging in devices marketed in the EUthe European Parliament and the Twenty-seven have summoned the Commission to update the regulation when there are charging solutions compatible with various manufacturers.