the EU prepares for the million-dollar reconstruction of Ukraine 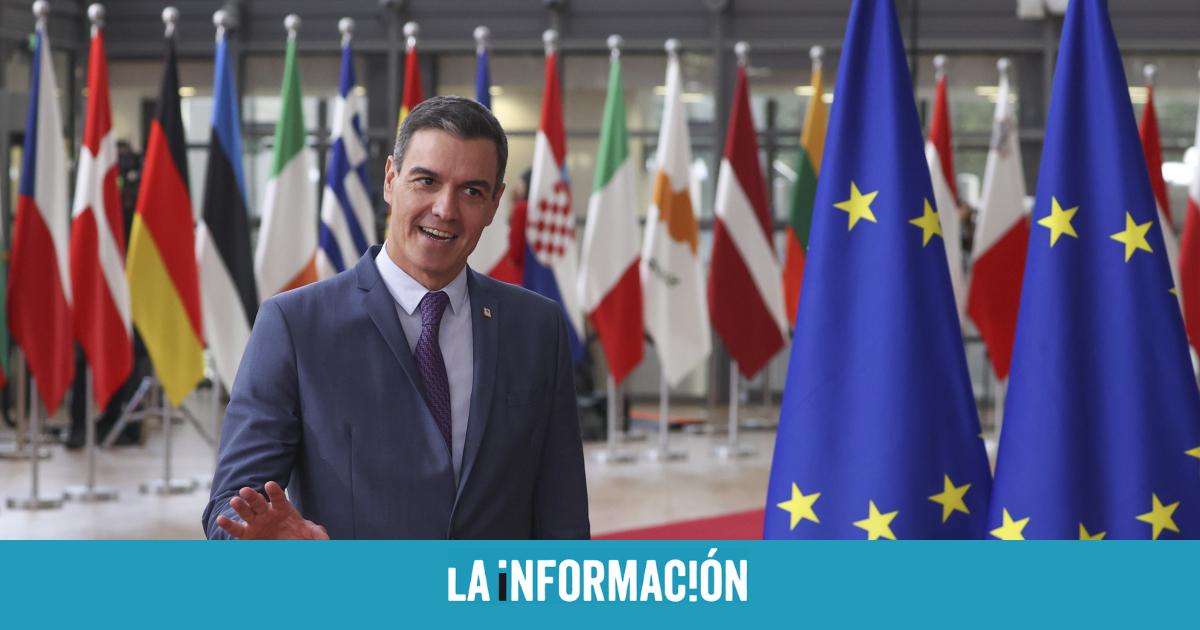 Next Tuesday, October 25, there will be a meeting of vital importance for the interests of the European Union: the million-dollar reconstruction of Ukraine after the Russian invasion. It will be in Berlin, all members of the organization will participate and it will be chaired by the German Chancellor, Olaf Scholz, and the President of the European Commission, Ursula Von der Leyen. The President of the Government, Pedro Sánchez, will travel to the German capital as a ‘sherpa’ (high-level representative). The big point of the day will revolve around how to deal with the cost of the damage caused to the territory led by Volodímir Zelenski.

Last summer, the Ukrainian Executive reported on the total economic amount that would have to be deployed to repair the country. “The Government has developed the digital map of Ukraine, where all the damage caused by the aggression of the Russians is recorded. The direct losses in infrastructure amount to more than $100 billionand Ukraine’s recovery plan as a whole is estimated at $750 billion“, they sentenced.

One of the issues to be discussed during the summit that will take place next Tuesday is financing, which they point out should be short and medium term. A decision that is neither the responsibility of the European Central Bank (ECB) nor the European Council, but rather the competence is exclusive to the European Comission and also the governments of the member countries. A scenario that occurs under the continuous threat of several monetary institutions due to the possible entry into recession of some of the countries that make up the group.

Ukraine is, without a doubt, the great focus of interest for the European Union (such is the point, that concern about the country’s situation has included in all European councils since the war began in February this year). Furthermore, at the last European Council – which took place last Thursday and Friday – the war became the only topic of conversation during dinner. There, the news about the war in the current context was analyzed, although future aid to the country led by Zelensky was also discussed.

Nevertheless, the debate that will begin this Tuesday will not be easy. Thus, since the Covid-19 pandemic began, the ‘clashes’ between the member countries have been constant with agreements that have not been sealed until the wee hours of the morning, as was the case with the approval of the Next Generation European funds. . Today there is still debate within the Union itself about how to deal with possible economic threats that arise. There are some countries -such as Spain- that are committed to continuing with the model used after the pandemic of using common instruments to get out of crises, while others rule it out. Some differences that will surely arise when dealing with the financing of Ukraine.

Apart from Ukraine and Russia, there is another country that worries Europeans: China. From the EU they have followed with interest the Congress of the Chinese Communist Party, which has taken place during these days. From Brussels they insist that it is necessary to carry out a strategic discussion on the role of China and on the relations that the EU must maintain with the country led by Xi Jinping. In the last NATO summit, China was one of the countries pointed out by the members, which was described as a “systemic challenge“.