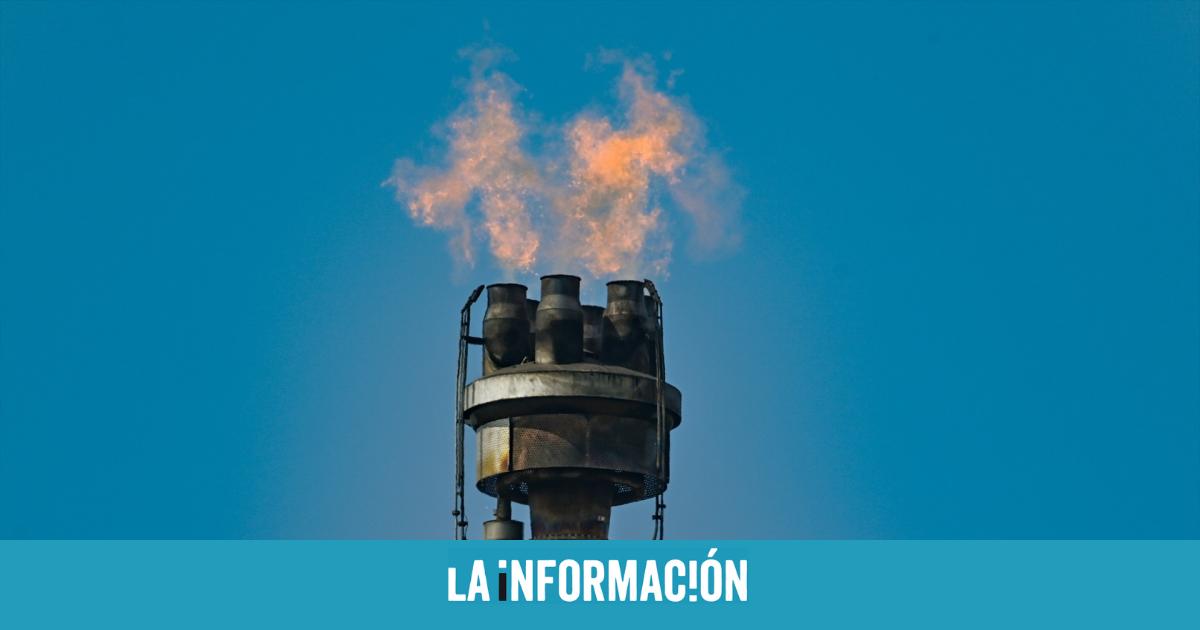 The International Energy Agency has warned that the European Union embargo to imports of crude oil and its derivatives from Russia could lead to price increases in the markets and, therefore, in the final consumer. This prohibition, which will enter into force on December 5 for imports of crude oil and on February 5 for derivatives, will increase the pressure on the price of this raw material in the market, according to the IEA.

This will also add “more pressure” on the diesel, one of the fuels that has risen the most in price in recent weeks and which is “exceptionally tight”. In his opinion, the G7 proposal for impose a price cap on Russian crude buying “may ease tensions, but a myriad of uncertainties and logistical challenges remain.” Russia has already warned that it will not supply oil to those who do not meet market prices.

In addition, Russia’s situation as a producing and exporting country will be put to the test by the EU embargoes, which suggest that the that country’s production falls below 10 million barrels per day in 2023, since what the EU stops importing cannot be offset by greater purchases from China, India or Turkey. The IEA report draws a rarefied panorama due to the consequences of the Russian invasion of Ukraine and the slowdown in the world economy, although the cut in production by OPEC and its allies (OPEC+) has prevented a drop in prices.

Demand for crude oil will slow down around the world

The increase in world demand for crude oil will slow down to 1.6 million barrels per day in 2023, compared to 2.1 million this year, due to the global economic slowdown, the high price of oil derivatives and the appreciation of the dollar, says the document. World production will increase slightly by 740,000 barrels per day next year, reaching a total of 100.7 million.

The agency coincides in the market trend with OPEC, which announced yesterday that it forecasts world demand to be 101.82 million barrels per day. It also points out that, as the northern winter approaches, markets are showing a balance between economic slowdown and tight supply, due to the entry into force of production cuts by OPEC and its allies (OPEC+).

In October, production increased slightly up to 101.7 million barrels per day, but it is expected to drop by one million barrels during the rest of the year due to these cuts, the document details. The report also points out that the reserves of crude oil and derivatives of the OECD countries are “at their lowest levels since 2004.”

Diesel supply problems around the world

The IEA dedicates a special chapter to the diesel supply problems, especially in Europe and the United States, due to various factors, such as the decline in imports from Russia or the strike at several French refineries. Due, diesel prices “increased to record levels in October”and they are being a factor in the increase in inflation, he adds.

The IEA reminds that international diesel markets were already in shortfall before the Russian invasion of Ukraine, due to the closure of refining capacities during the pandemic that have not fully recovered. This deficit has worsened with the reduction of imports from Russia, which will be greater with the European embargo. However, the agency anticipates that the entry into service of new diesel distillate capacity is planned of a total of 2.7 million barrels per day between the fourth quarter of this year and the end of 2023, which “will ease tensions.”

In the meantime, predicts there will be “fierce competition” for Russian diesel, in which the countries of the European Union will have to fight to get the United States, India and the Persian Gulf states to sell the fuel to them instead of to other traditional customers. However, he warns that if diesel prices rise too much, there will be an inevitable reduction in demand and a rebalancing of the market.

The Treasury will forgive outstanding debts less than this amount