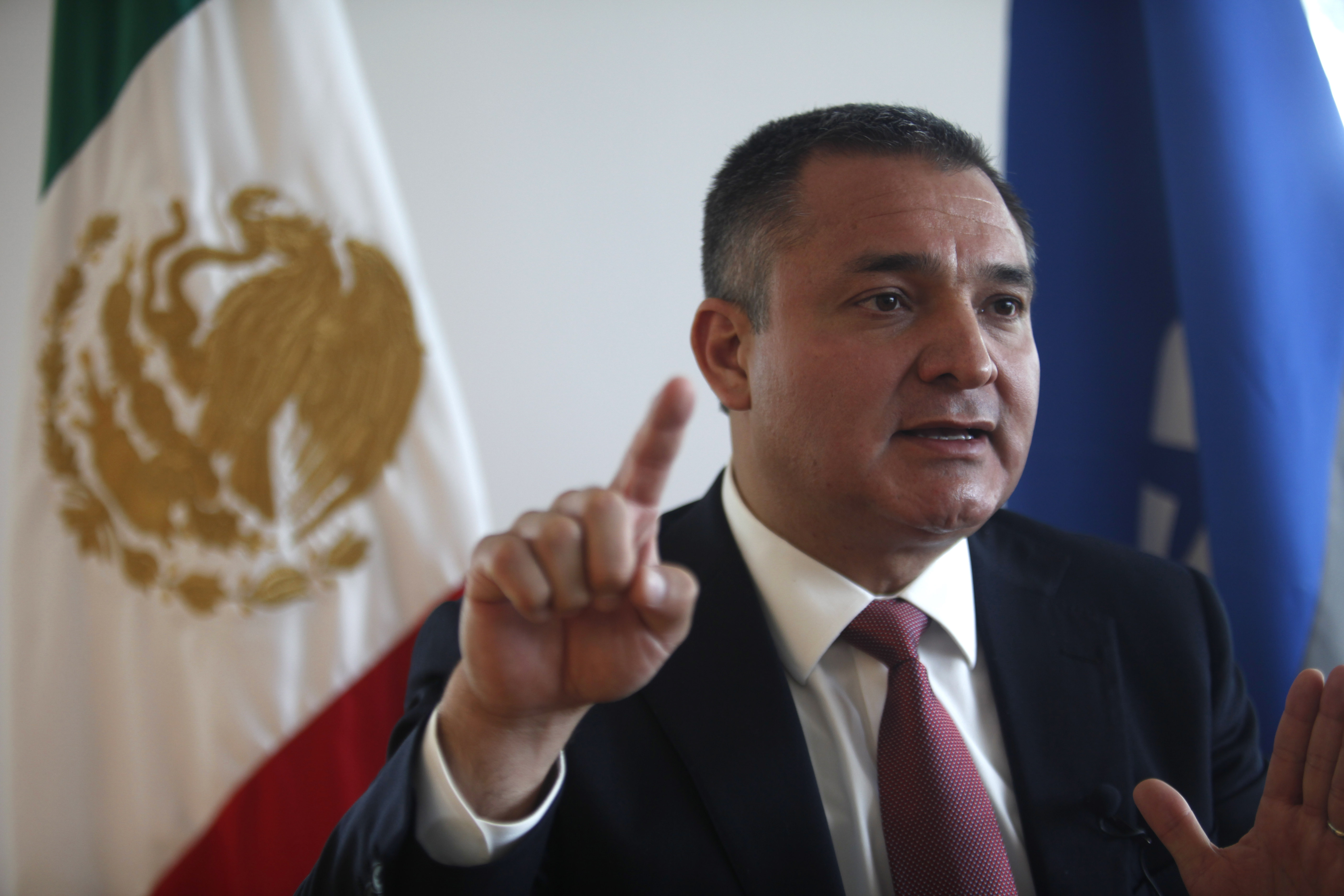 The testimony of ‘El Grande’ is full of violent, unimaginable stories, typical of the drug world. He recounted, for example, that he and Arturo Beltrán spoke with two women who spoke ill of the capo’s wife. That was enough for him to kill them. “He took an AK-47 (rifle) and blew their heads off,” said the government aid worker, who confessed to ending up splattered with blood.

Lo Nuestro 2023 Award: Discover the hosts and the news that Night of Stars is…

George Santos will resign from House committees, according to reports