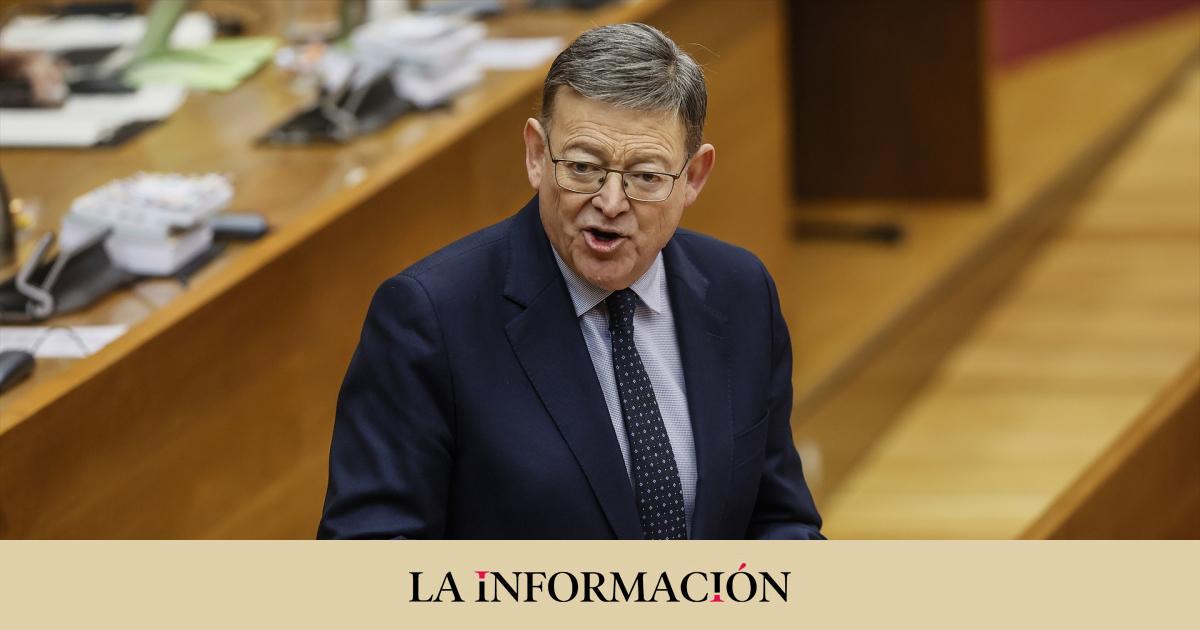 Ximo Puigpresident of the Generalitat, has announced that the 107 files for the implementation of renewable energies that the regional administration had to resolve for this Wednesday, Last day for projects to receive an Environmental Impact Statement (DIA), have been evaluated “in due time and form”, with the approval of 61 programs involving investments of 859 million euros.

Specifically, the president has indicated that “the Generalitat has fulfilled the objective that it had set itself to achieve reach this milestone on time“, while thanking the efforts of the officials and ministries involved -Sustainable Economy, Environment and Territorial Policy-.

In total, the Community has assessed 107 files subject to this deadline, which have obtained the environmental assessment within the stipulated period. 61 of them have obtained a favorable declaration, which implies 1,356 MW, the equivalent of the annual consumption of 578,000 homes, and which will mobilize investments of close to 859 million euros. In addition, according to Puig, its construction and maintenance will mean the creation of 1,500 jobs in one year.

As for the other files, 31 have been unfavorable and there have been 15 withdrawals by companies. These figures represent, according to the ‘president’, increase by 57% the power generated with renewable energy in the Valencian Community.

The Government approves a total of 170 projects

For its part, the Ministry of Ecological Transition and Demographic Challenge has finally given an answer to the numerous renewable development projects that were waiting for their response. The administration has announced the total approval of 170 environmental impact statements out of a total of 200 files received until this Wednesday for the viability of different renewable projects, which will now be able to continue with their development.

The minister has informed that, pending the definitive data, some of these 170 favorable files are subject to conditions. For their part, only 22 files have obtained an unfavorable declaration and eight have been archived due to lack of information or correction.

Action of the Autonomous Communities

Regarding the work carried out between the autonomous communities and the Government, Ribera has assured that all the administrations were “aware” that the teams destined to carry out this activity were not correctly sized for the volume of projects.

“Some regions have been more agile and others slower, although all have coincided in the need to streamline the process to guarantee a declaration that is key from the point of view of social tranquility”, he expressed. However, he stressed that the technical relationship has been fluid at all times and that the communities have made “a great effort”, despite that it will still take a while to have “the final photo”.