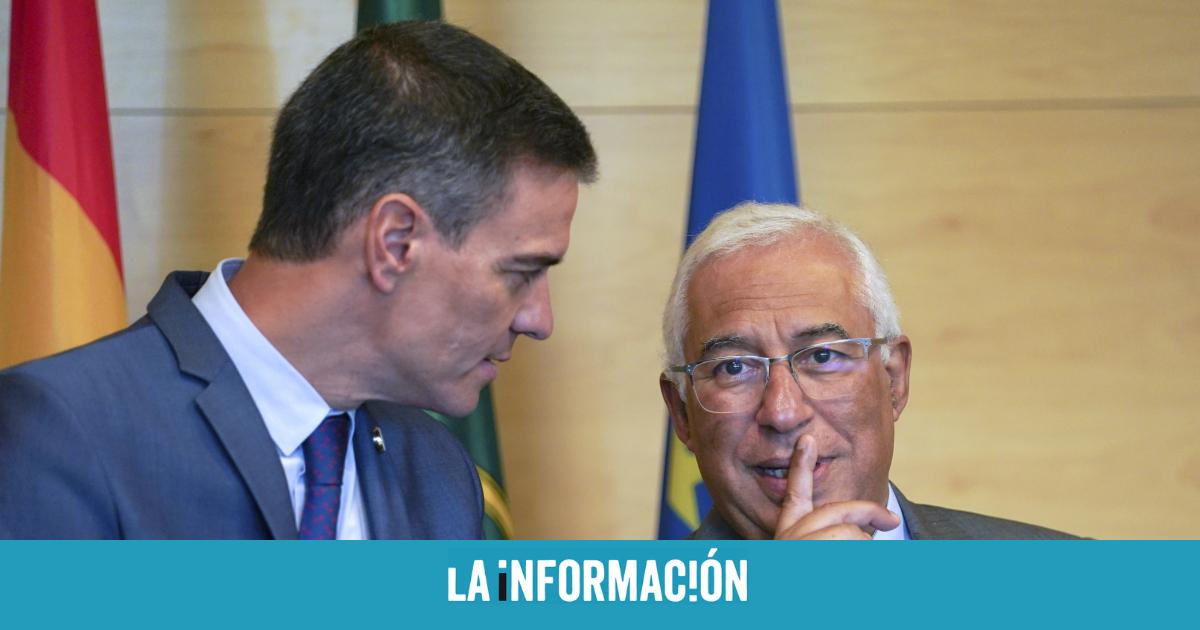 During the Spanish-Portuguese summit held last Friday in the Portuguese city of Viana do Castelo, the executives of Spain and Portugal asked Brussels to make the execution schedule of the investments financed with the Next Generation Funds more flexible before the uncertainty hitting the European and world economies: inflation, skyrocketing energy costs, shortages of essential raw materials for construction, bottlenecks in supply chains… and a looming recession in the euro zone, according to the main international organizations. When at the end of last year the distribution of this aid between the autonomies and public bodies began to accelerate, Problems were observed that, according to the Spanish businessmen, have become entrenched over time and persist a few weeks before the end of 2022.

Access problems have not improved and, in fact, some of these barriers have become structural, regret CEOE sources consulted by ‘La Información’. The same sources acknowledge that the pace of publication of calls has increased, as time has progressed, although they assure that the cruising speed that the Government defends has not yet been reached. In the employers’ association they insist that only 25% of the aid that has been advertised has been granted.

From the Ministry of Economy they explain to this newspaper that the most up-to-date data (until the end of October) reflects how 22,233 million euros in European funds have already been authorized, that is, 78.2% of the total credit. They add that they are bidding at a rate of about 2,000 million euros per month and that nearly 19,000 million have already been transferred to the autonomous communities, which are the ones that now have the leading role in their deployment. The second vice president herself, Nadia Calviño, assured last week in Congress that the Ministry she leads is “finishing the preparation of the third request for payment.”

The employers’ point of view is different. They regret that several of the problems that the funds have had since they were set up continue and have been consolidated and, in fact, the sources consulted point to four in particular that continue to hinder companies’ access to financing from Europe. First, they point to a little flexibility in the design of calls, which makes it difficult for many projects to fit into the regulatory bases. There is also the bureaucratic burden that they entail and the Administration’s lack of agility – they affirm that there has been no real reduction in time in relation to when there were no Next Generation funds and the companies requested other types of subsidies, and they give as an example the Perte of the automotive industry.

They also complain about the atomization of calls and that instead of publishing one that covers a broad typology, several are launched that, in practice, turn out to be “too specific”. This can force companies to have to present themselves to several calls, even from different administrations, in order to be eligible for funds with which to develop a single project. Thus, if a company wants to present a plan to improve its production plant in Galicia, it should request a grant to improve the physical infrastructure from the Xunta; a different one, also to the Galician Government, to improve energy efficiency; and also take advantage of the digital kit managed by the State, in the event that the project entails improvements in the digitization of that factory.

The gap between public and private

Fourth, the same CEOE sources explain that the aid highlights the gap that still exists between the public and private sectors. A gap that implies greater difficulties when it comes to accessing aid, among other things, due to the lack of clarity in the information given to applicant companies. This leads some SMEs to rethink the request for funds -especially when their only previous relationship with the Administration has been to pay the corresponding taxes-. Lastly, the businessmen criticize the fact that some calls that were published prior to the arrival of the funds are maintained, without adapting them to the characteristics of the new projects.

From Brussels, Nadia Calviño confirmed on Monday that the Government will request the Commission this week to disburse another 6,000 million euros from the Next Generation, in which it will be the third payment for our country. The vice president emphasized that Spain “is complying with the reforms required” by the community institutions in order to access this aid. Once that request is made, the Community Executive will have two months to carry out its analysis of compliance with the milestones committed by the country and give its approval to the payment that, later, must be approved by the rest of the partners in the maximum period of one month. Till the date, Spain has received 22,000 million euros in the first two tranches of aid and another 9,000 million euros in pre-financing.