The butane cylinder will drop to 17.66 euros as of this Tuesday 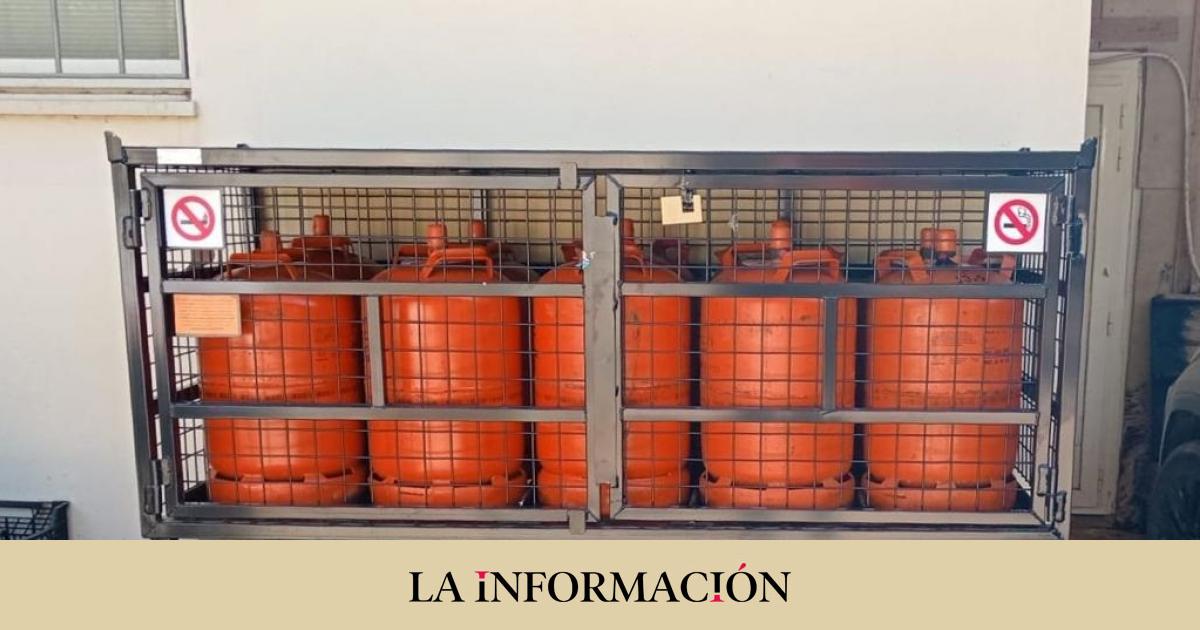 According to the latest resolution published this Monday by the State official newsletter (BOE), the price of the butane cylinder will be reduced by almost one euro until the €17.66 from this very Tuesday. Specifically, the maximum PVP will be reduced by 0.92 euro compared to the 18.58 euros that were reached on November 15, 2022.

The maximum PVP of liquefied petroleum gases (LPG) in containers of 8 to 20 kilograms (the traditional butane cylinder) It is reviewed bimonthly on the third Tuesday of the month, by resolution of the General Directorate of Energy Policy and Mines. The revision is calculated based on the cost of raw materials, propane and butane, in international markets, as well as the cost of freight (transportation) and the evolution of the euro-dollar exchange rate.

Said price revision, upwards or downwards, is limited to 5%, accumulating the excess or defect of price for application in subsequent revisions. In this way, the Royal Decree-Law 20/2022 limits the maximum price before taxes until June 30, 2023, taking as a reference the price set by the resolution of May 12, 2022, of the General Directorate for Energy Policy and Mines, of 19.55 euros.

The butane cylinder: the alternative to natural gas

Bottled LPG is a mixture of hydrocarbons, mainly composed of butane, which serves as an alternative to natural gas for energy consumption in pressure containers, especially in towns or urban centers without connection to the natural gas network. Annually 64.5 million are consumed of LPG containers of different capacities. This fuel has been in decline from 2010 to 2021, since the total consumption of bottled LPG has decreased by more than 25%.

On the other hand, the Government of Spain has approved a improving the protection of vulnerable consumers which increases the minimum benefit of the thermal social bonus from 25 to 40 euros -approximately two butane cylinders- and the maximum to 375 euros in 2023, depending on the climate zone.