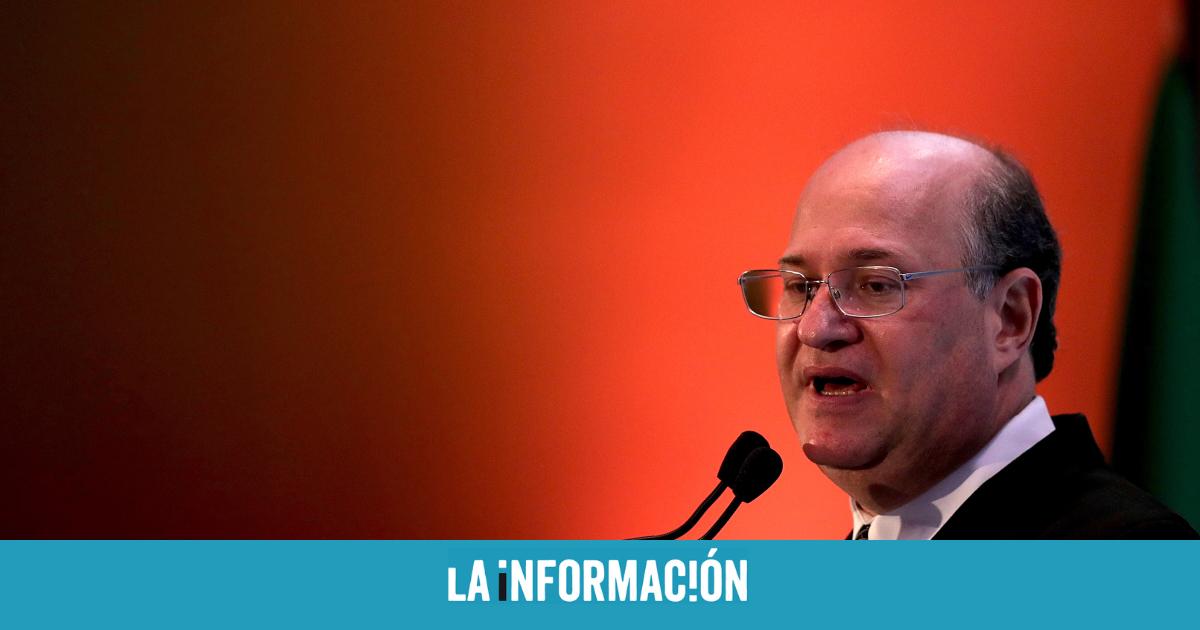 The Brazilian Ilan Goldfajn will be the new president of the Inter-American Development Bank (IDB), the institution confirmed this Sunday, having obtained sufficient support from the Board of Governors of the organization. The finance ministers and other economic authorities of the 48 countries that make up the IDB gave their support to the Brazilianby a large majority, two months after the scandalous departure of the American of Cuban origin, Mauricio Claver-Carone.

Through a statement, the IDB explained that the vote was carried out in a meeting held at the bank’s headquarters in Washington, with the virtual or face-to-face assistance of the delegations. Goldfajn and the Assembly set the start date of his functions as president for the Decembre 19th. There will be a “transition period” in which the current president, Honduran Queen Irene Mejía, who has replaced Claver-Carone since he was expelled from the institution, will participate.

Although the votes have not been made public, as EFE learned, Goldfajn got the support of at least 80% of participants in the Board of Governors. It had already been made public this morning that he was the favorite, after Argentina announced the withdrawal of her candidate, Cecilia Todesca, and she supported the Brazilian in a coalition also formed by the United States and Canada.

Through a statement, the United States -which has the highest voting capacity, 30%- congratulated the chosen one and described the IDB as an organization which “plays a vital role in promoting the economic, social and environmental well-being of Latin America and the Caribbean”. “The United States looks forward to working with President Goldfajn to implement the set of reforms that shareholders have set out to spur development. sustainable, inclusive and resilient; growth led by the private sector; climate ambition; and improve the institutional effectiveness of the IDB, said the statement, signed by the Secretary of the Treasury, Janet Yellen.

Goldfajn, former governor of the Central Bank of Brazil and until now head of the Department of the Western Hemisphere of the International Monetary Fund (IMF), will be the successor to the American of Cuban origin Mauricio Claver-Carone, expelled from the entity for a love affair with a subordinate, whose salary was raised several times.

He was one of the first candidates to be proposed and, although he started as a favorite, his candidacy – at the hands of Jair Bolsonaro – was clouded by the statements of former Brazilian minister Guido Mantega, who is part of the transition process of the president-elect, Luiz Inácio Lula da Silva. “I’m not saying he’s a bad candidate., but Bolsonaro tried to pull off another coup, create a fait accompli and nominate an IDB president the wrong way. They did not go to negotiate with Argentina, Peru, Colombia or Uruguay. They simply launched a candidate,” said the former minister, who even acknowledged attempts to postpone the election.

Even so, Goldfajn always has maintained its political impartiality and has assured that he had the support of the country, despite the fact that Lula da Silva has not given it to him publicly. “I can assure you that everyone to whom I showed my proposal in Brazil supports me and that there is no one who has any objection,” she pointed out a few days ago at a public event.

After the withdrawal of Todesca, they have been three candidates who have fought with the Brazilian: the former Minister of Finance and Education of Chile Nicolás Eyzaguirre; Gerardo Esquivel, deputy governor of the Bank of Mexico (Banxico) and from Trinidad and Tobago Gerard Johnson, a former IDB official who now works as a consultant to the Ministry of Finance of Jamaica.

Goldfajn will take over for a period of five years and, as president, “he will manage the operations and administration of the Bank, which works with the public sector in Latin America and the Caribbean,” the IDB said. In addition, the statement added, he will preside over the executive board of the IDB, the executive board of IDB Invest (which works with the private sector in the region) and the Donors Committee of IDB Lab, the laboratory for development and innovation projects.

these are the most expensive hours