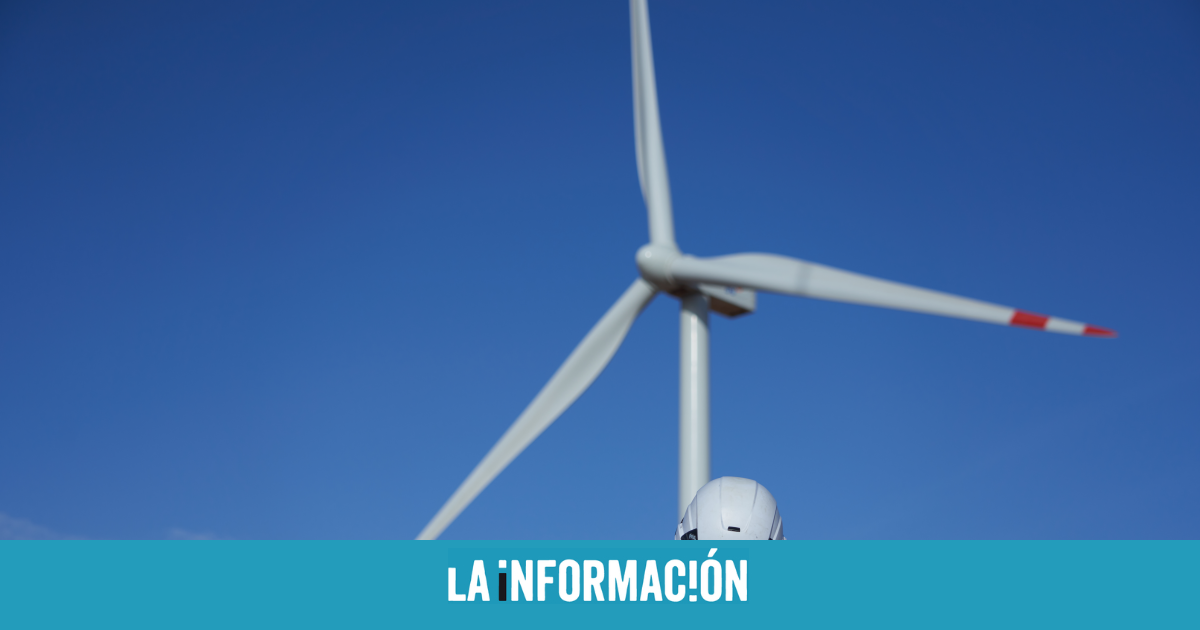 The Ministry for the Ecological Transition has awarded 177 megawatts (MW) of the 520 MW that it took out in the third auction to assign the economic regime for renewables to solar installations thermoelectric, biomass, distributed photovoltaic and other renewable technologies, that is, only 34%. In a statement collected by Efe, the ministry explained this Wednesday that this third auction of renewables, after the two that took place in 2021, it was held in an economic scenario marked by the war in Ukrainewhich has conditioned the offers of the participants and the results.

The current situation, with high inflation, rising interest rates and price tensions in raw materials and in the teams, it has caused the participants to submit offers above the maximum price allowed by the auction rules, which was initially scheduled for April 6, but was delayed to include some technical changes. Ecological Transition has awarded 146 MW of biomassat a weighted average price of 93.09 euros/megawatt hour (MWh), with a maximum of 108.19 euros/MWh, and a minimum of 72.38 euros/MWh, prices higher than those of other renewables.

The ministry explains that, unlike other renewables, biomass is a manageable technology that can be produced when needed and that facilitates operation of the electrical system because it is synchronous. However, the power award price is below the average price of the wholesale market for tomorrow, Thursday, October 27, which is 114.5 euros/MWh.

In the auction, 31 MW have also been awarded to solar installations Local photovoltaic plants with power equal to or less than 5 MW, at a price of 53.88 euros/MWh, with a maximum of 62.5 euros/MWh and a minimum of 44.98 euros/MWh. The main successful bidder was the public mining company Hunosa, which won 50 MW of the 146 MW awarded in biomass, followed by Desarrollos Renovables Eólicas y Solares, with 49.9 MW, and Desarrollos Renovables Abies, with 46 .1 MW.

Hunosa will transform the La Pereda thermal power station, where it burned coal from its last active mining operation, the San Nicolás well, to convert it to biomass. In photovoltaic, the largest winners have been Erasp Spain and Enerland, with 7.5 MW and 7.1 MW, respectively.

According to the ministry, the volume of power is five times higher than that awarded in the previous auction for this type of local facility, which confirms the good evolution of this typology, halfway between self-consumption and centralized generation. At the auction in October 2021, in which a minimum reserve of 300 MW was allocatedonly 5.75 MW were awarded due to the lack of connection points and by the economic conditions of the offer. Regarding prices, they are above those reached on average by all photovoltaic in the auction a year ago, which were an average of 31.65 euros/MWh, with a maximum of 34.9 euros/MWh.

According to Ecological Transition, this third auction will allow the mobilization of economic resources for some 416 million, associated with the manufacture of equipment and the construction of facilities, and create some 4,400 jobs, between direct, indirect and induced employment. The winners will have to present a plan with their estimates of the impact on local employment and the industrial value chain, which will be published on the ministry’s website.

The electrical production of the winning installations will displace generation of fossil origin, mainly gas combined cycles, allowing the saving of 1.7 terawatt hours (TWh) of gas per year (0.45% of the country’s consumption in 2021). The ministry, in the three renewable energy auctions it has held so far, two of them in 2021, has allocated 3,256 MW of wind power, 2,933 MW of photovoltaic energy and 146 MW of biomass.

Also, for next November 22 The fourth auction is scheduled to allocate the renewable energy economic regime (REER) to 3,300 MW -1,800 MW of photovoltaic and 1,500 MW of wind-.