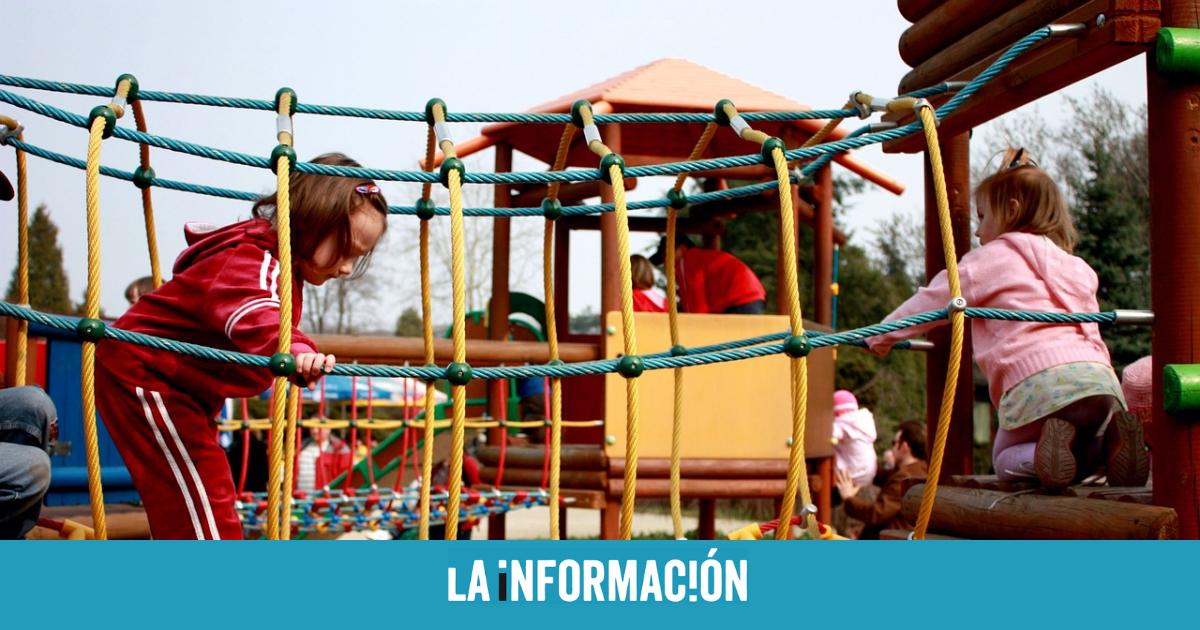 The inequality between men and women has been declining clearly over time, but the gender gap continues to plague the polls. The difference is perceived above all if one looks at the pension figures. Although it is less and less frequent to find jobs where men are paid more for doing the same as women, maternity marks a turning point in people’s salary gap, since it its effects are especially visible in women who have children.

Being aware of this consequence, many women decide postpone and even avoid motherhood, not only because of the impact it could have on their professional development, but because they would be forced to hire help, which in certain cases is difficult to afford. It is a situation that Spain suffers, where aid does not manage to boost births. However, other European models are working.

According to a global survey of more than 25,000 people, Denmark is the best nation to father children. The ranking is based on how respondents perceive countries in relation to eight attributes: caring about human rights, being considered family-friendly, their environment for gender equality, being considered happy, having equal income, being safe and have well-developed systems of public education and public health. The next highest rated are Norway, Sweden, Finland and Canada.

The gender gap that arises from motherhood discourages birth

Along the same lines, Denmark is considered the second best country in terms of quality of life. It has a good labor market, with a job occupation of 74% in people between 15 and 64 years of age, with an income above the average of first world countries. In addition, it is politically and economically stable. A whole series of characteristics that generate an environment with sufficient certainty to embark on the adventure of having a creature and that, beyond perception, is reflected in the data. Thus, Denmark is among the three highest birth rates in Western Europe (10,4) . A figure that contrasts with the 7 points scored by Spain.

Why is the birth rate in question?

The Executive chaired by Pedro Sánchez drew up the Report on the Gender Impact of the 2022 General Budgets to show the economic and social consequences of having children. The conclusion was that maternity exacerbates precariousness and loss of income for women, while fatherhood bolsters men’s careers.

The key is in the time worked and in the trajectory discontinuity. They are the ones who usually resort to leave of absence or reduced working hours in Spain. And, far from improving, it turns out that the situation is getting worse. This is confirmed by the latest data published by the National Institute of Statistics (INE), which states that compared to 2.7% of men, nearly 17% of women who reduced his work time in 2021, he did it for look after children or, failing that, adults. This figure represents an increase of two points compared to 2020.

This is a scenario that has been identified by practically all developed countries. There is no exception, because even in highly valued countries such as Denmark this gap appears, where 80% of economic inequality between men and women is due to the birth of childrenaccording to the results of the study Children and Gender Inequality: Evidence from Denmark.

The difference is that both your government and the companies have launched everything a package of legislative measures that alleviate the family burden Women’s. Although this does not necessarily entail a greater distribution within the couple, it does guarantee the existence of alternatives so that parenting does not fall on their shoulders.

Denmark’s reconciliation policies at the forefront

In the Danish country, both the maternity and paternity leave are 52 weekswithout affecting their salaries at all, and families are paid with between 125 and 200 euros per child until they reach the age of majority. The education of the little ones is totally free and even the bus has public transport vouchers so that going to school does not suppose any cost for the households.

Although education is not compulsory until the age of six, there is a wide public and subsidized childcare program, with which the Government guarantees a place to all minors. If it is preferred not to take the child to any center, the family has a benefit of about 5,000 euros per child up to the age of three, which is what a nursery would cost on average.

Along the same lines, the private sector offers kindergartens in its facilities whose service is included in the price or fee. The offices of the companies also usually carry this service, without making any type of discount to the salaries of the workers. A habit that highlights the conception and culture of life in these territories, where children simply accompany their parents on a day-to-day basis and are not a hindrance or impediment.

Compared to what happens in Spain, where a high number of people finish their workday close to night. Work in Denmark is more concentrated, and this allows at 4:00 p.m. mothers and fathers can go to pick up their children from schools without the need to resort to partiality. It is noteworthy that the average annual hours of a Spanish worker is 1,689 hours a year, while in Denmark some 1,438 are dedicated and all of them count 20 days per year to stay at home if their shoots are sick.

The odyssey of charging an electric car in emptied Spain: “It is something unfeasible”