The Best 2022: Nominees for The Best 2022 Award for the best player in the world for FIFA 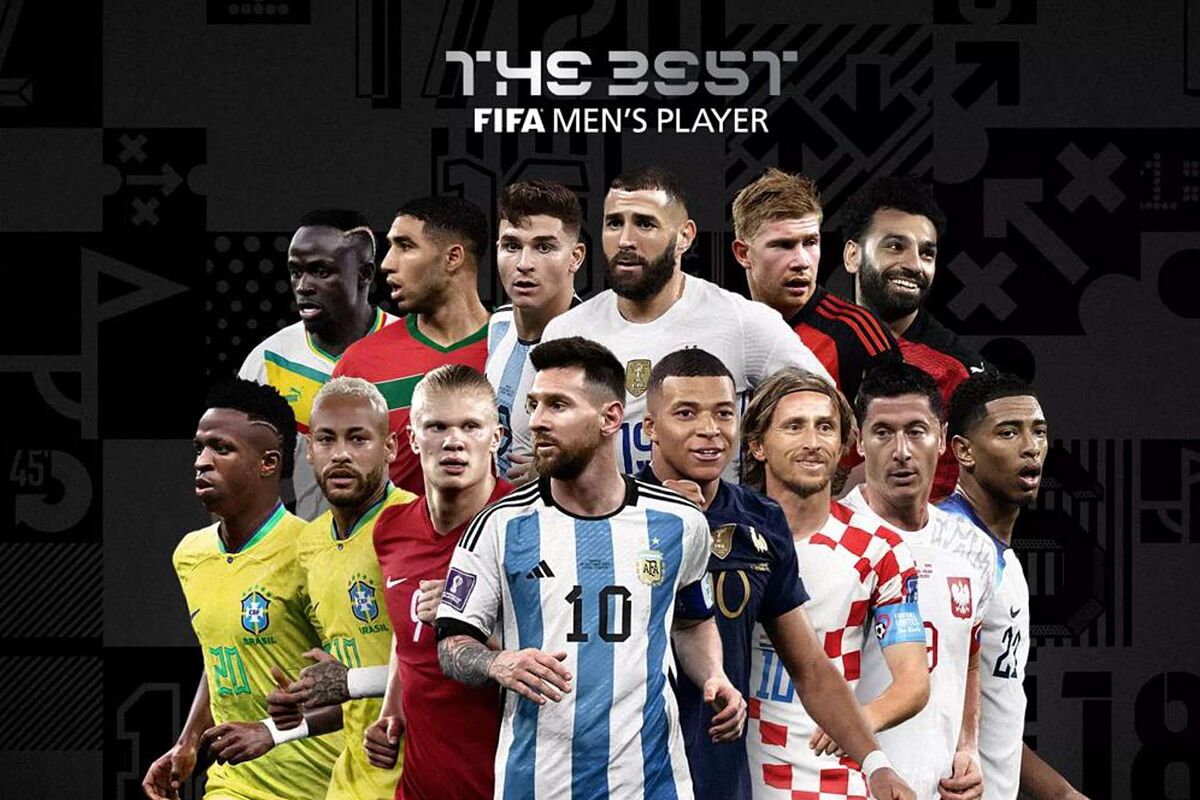 The award recognizes the best footballer of the calendar year 2022, so both Karim Benzema (current Ballon d’Or, League and Champions League champion) as Leo Messi (world champion and World Cup Ballon d’Or) start with an advantage in the race.

The distribution of votes

Today, Thursday, January 12, the voting deadlines begin for the ceremony on February 27. The votes are divided into four parts: 25% of the journalists; 25%, captains of the world teams; 25% the selectors; and the remaining 25%, from the fans. MARCA is, like every year, in charge of representing the vote of Spain at the hands of its director, Juan Ignacio Gallardo.

Beyond the Best Player award, on February 27 the winners of a total of 11 categories will be announced:

Inflation continues its deceleration streak and closes 2022 at 6.5%