The Basque Country asks for 400,000 workers to face its “great retirement” 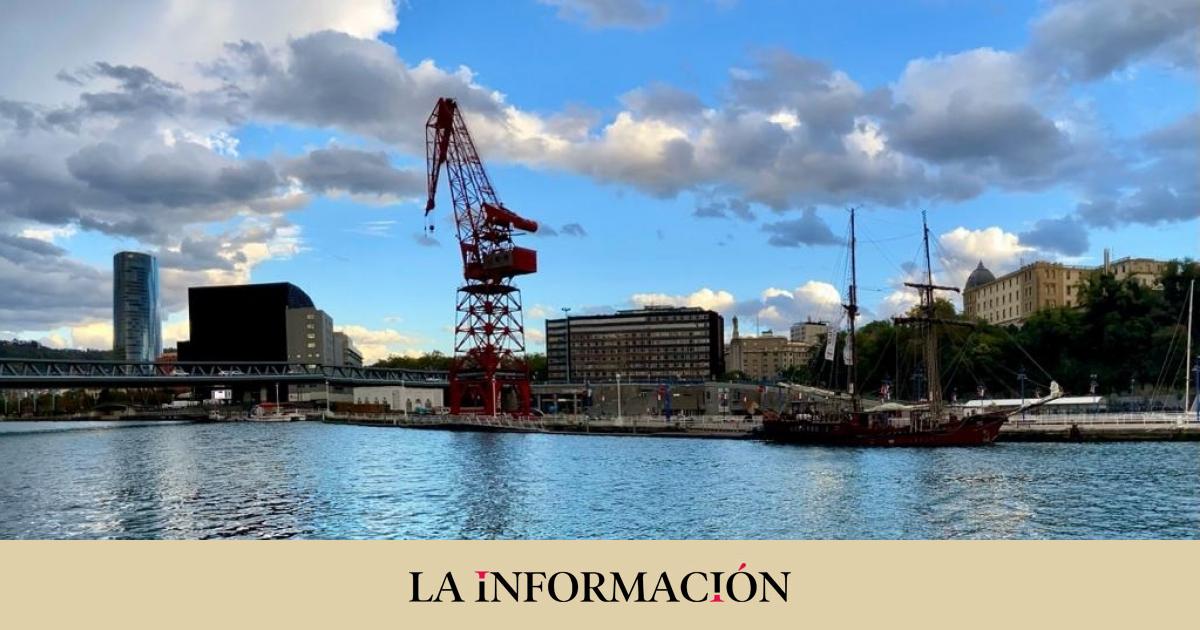 The Basque Country needs workers. Some 400,000 in the next decade, according to the Basque employer Confebask. Thousands of new workers to thus face the ‘big retirement’ that will take place between now and 2030 -237,000 people- and other 177,000 to consolidate economic growth and meet the needs of sectors such as industry, the great engine of the Basque economy, construction and services. Workers who would alleviate to a large extent the population deficiencies of a region that lives a veritable demographic winter and in which two out of every three workers, for example, are over 40 years of age.

But it is also that, according to the businessmen, if the Basque Country aspires to recover the relative size that the economy of this region had a few years ago in Spain, and that it has been losing as the population decreased and almost all the other Autonomous Communities won it, the Basque workforce should increase by another 140,000 workers in the coming decades.

The owner of a medium-sized company -65 employees- from CAF’s auxiliary industry in Beasain (Guipúzcoa) exemplifies the situation: “More than 60% of the workforce, 38 workers, it has already passed 55 years. In other words, in a few years they are going to retire and, in fact, some are already doing so. We are going to need workers, qualified of course, and even now we are having a hard time finding them. It took me more than six months be able to fill three vacancies that he had in the company for as many retirements. In the end I was able to do it with a person from here, recently graduated from the Goierri Professional School, and with two other immigrants from eastern countries, from Romania, specifically, who already had training from their country”.

The Basque Country, with an average of 46 years, It has one of the oldest populations not only in Spain but in Europe. According to the National Institute of Statistics (INE), in 2022 it has registered a new maximum ageing, of 164%. In other words, in the Basque Country there are already 164 people over 64 for every 100 under 16. In 2021, lThe birth rate reached the second lowest figure in the entire historical serieswith 6.6 births per 1,000 women, 48% less than a decade ago.

A demographic crisis that is evident in two more indicators. Life expectancy in the region is 83 years and the current contributor-pensioner ratio in the Basque Country is 1.7. A figure that is far from the 2.6 rate that, according to experts, is necessary to ensure the system sustainability of pensions. As of today and according to the latest data, in the Basque Country there are 2.17 million inhabitants, 993,255 registered with social security and 570,000 pensioners, with an unemployment rate, according to the EPA, of 8.3%. The third lowest in Spain, after La Rioja and the Balearic Islands, and well below the national average of 12.67%. But the most worrying fact is that with the current ‘growth’ rate in the Basque Country there will be barely two million people residing in 2030, 170,000 fewer than today.

This demographic winter that the Basque Country is experiencing endangers the industry and the economy in general. This is how the Basque employers Confebask has been exposing it for years, which insists that the Basque Country will need 400,000 new workers in a decade. Some workers, moreover, with training because they must ‘feed’ skilled labor to the great Basque economic engine, its manufacturing industry, which represents 24.2% of the region’s GDP. According to the Gipuzkoan employers’ association, Adegi, “the situation is worrisome, but there is work and labor, talent and training are needed” because technical and scientific profiles are the most in need.

Given the situation, the Basque Government, for example, will give from January 200 euros to each family per child born In order to promote the birth rate and a few weeks ago, the Vice-Hendakari and Minister of Labor and Employment of the Basque Government, the Socialist Idoia Mendía conveyed to the Minister of Inclusion, Social Security and Migration, José Luis Escrivá, her interest in the new Immigration Regulations approved by the Government of Spain, which is an “opportunity to attract and retain talent in an economysuch as the Basque Country, which is facing the demographic challenge with greater intensity and its difficulties in covering job offers”.

In the joint act of the Confebask employers’ association and the three provincial employers’ associations held in Bilbao, the businessmen asked “a specific immigration policy for employment that, of course, do not forget about solidarity towards those who are fleeing or seeking refuge among us, but that you also keep in mind that we also need your talent. We have to devise a system that facilitates the arrival of people, without neglecting assistance to the most disadvantaged”, they insisted.

For this reason, they conclude, “more birth rate, yes, but more immigration for employment, too; Because after seeing the projections, even if the entire Basque population living outside the Basque Country returned -98,000 people- we would not solve the lack of people and talent. We need a country strategy elaborated among all to solve our demographic winter”. Maybe the Basque Country now need another big wave of immigrants such as the one produced in the early sixties of the last century from many regions of Spain and which led, among other things, to the great industrial development of the region.