The air traffic controllers of privatized towers, called to strike 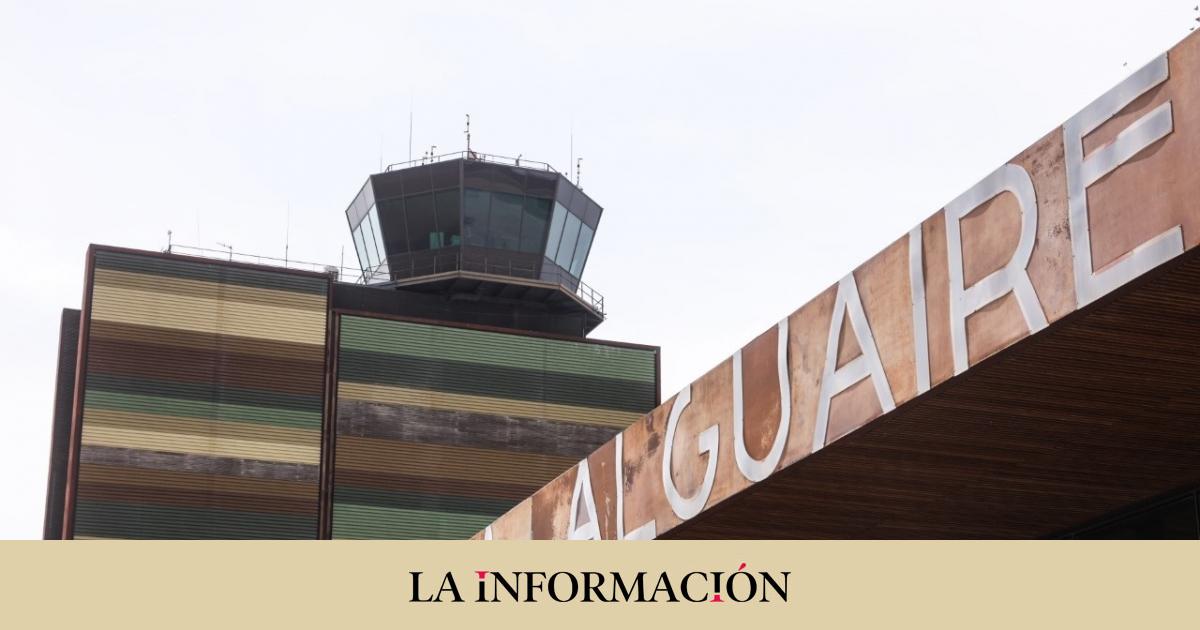 A total of 160 air traffic controllers from 16 Spanish airports with privatized towers -which manage 28.5% of air traffic in Spain- have been summoned to a multi-day strike in January and February before the failure of the negotiations of its fourth collective agreement. The strike call of the USCA and CCOO unions -according to Efe- the majority, is addressed to the 160 professionals who provide services at the airports of A Coruña, Alicante-Elche, Castellón, Cuatro Vientos, El Hierro, Fuerteventura, Ibiza, Jerez, Lanzarote, La Palma, Lleida, Murcia, Sabadell, Seville, Valencia and Vigo.

The control towers of these airports are managed by the firms Saerco and FerroNATS, and during 2022 they accounted for 28.5% of aircraft movements in all Spanish airports, according to data from the second of the aforementioned private providers. These unions were negotiating the collective agreement with the business association APCTA, which encompasses both private providers of the liberalized market, but they have finally considered the negotiations broken, for which reason they call a strike on days January 30th Y February 6, 13, 20 and 27.

These are the five consecutive Mondays from January 30 and are summoned all professionals that those days have work shifts beginning between 00:00 and 24:00 hours. As they have explained in a joint communiqué, both unions especially criticize the attitude of SAERCO, “opposite of reaching any type of agreement” and that it has “obstructed from the first moment” the union proposals, despite the fact that with FerroNATS they have indeed reachedor “significant commonalities.”

FerroNATS has added in this regard that it has been unable to agree on a proposal with Saerco, the other private supplier affected by the strike, given that the positions of both before the requests of the unions” they are far away”. Thus, FerroNATS does make some of the requests of the unions such as incorporating into the agreement the concepts included in the center agreements that their controllers already enjoyed, extending it to the rest of the towers.

It also accepts the request of the social part regarding vacations according to a scheme of 22 working days plus 14 holidays, explains FerroNATS itself, which says it is willing to continue negotiating the proposal for a salary increase above what was offered in previous offers. of the employer FerroNATS insists that its goal is to prevent the end user from being affected by this decision and is committed to “guarantee minimum services” that mitigate any impact on the activity it provides in the different Spanish airports.

It coincides with the inauguration of Fitur

The unions also warn that “the system cannot work based on the efforts of a fatigued staff and with constant cuts in rights consolidated in the past.” This strike call has been announced coinciding with the opening day of Fitur, that has opened its doors this Wednesday in what is expected to be the edition of the full recovery of tourism, the main economic activity of the country.

In this sense, USCA and CCOO defend that closing a new agreement is particularly “necessary at this time of air traffic recovery, and even more so when the image of the country’s main economic activity would be harmed by the level of delays at its airports. “.