Spain leads the list of recipients of Ukrainian cereal since August 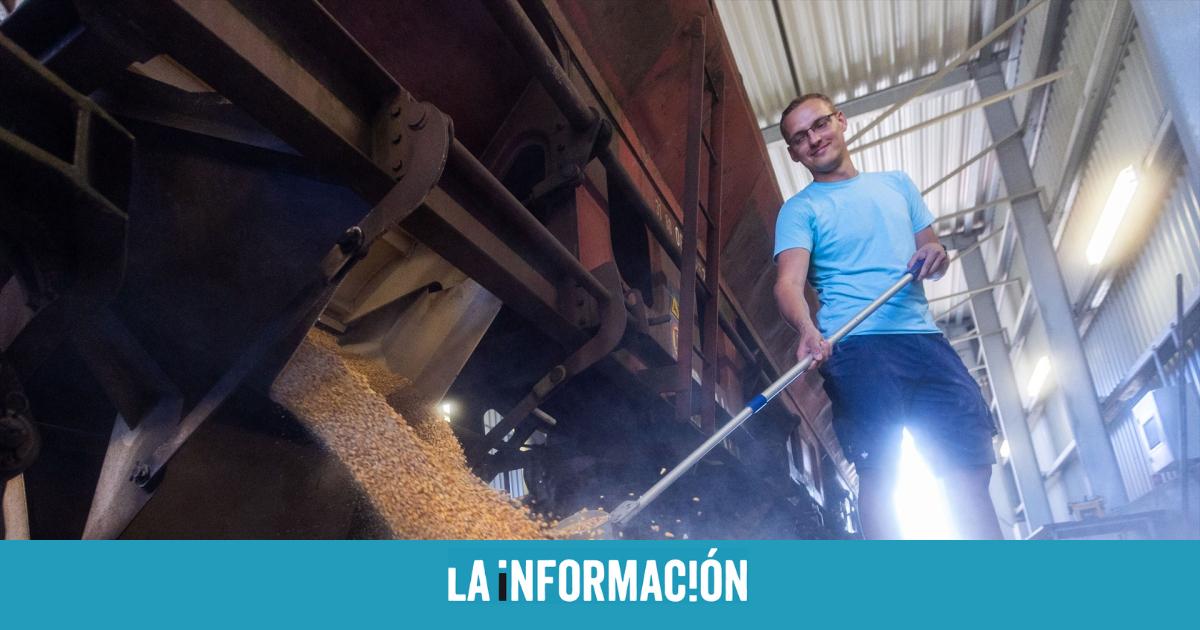 Of the ten million tons of agricultural products that pass through the Black Sea exported by Ukraine, Spain is recorded as the country to which most of the loaded ships have arrived, according to United Nations data, which was made public this Friday. Three months after the departure of the first freighter through the agreed corridor between Moscow and kyiv in July, after months in which the ukrainian ports suffered the blockade due to the Russian invasion, the volume of cereals and other agricultural products transported reaches 10,067,175 tons.

This value can be consulted on the website of the Joint Coordination Center (JCC), the body established in Istanbul and composed of Russian, Ukrainian, Turkish and United Nations experts. Regards of inspect ships arriving from Ukraine or who are heading to the country in search of cargo. With 43% of the total, corn occupies most of products exported by ship, followed by wheat, with 28%, sunflower products, 12% and rapeseed, 7%.

The ships that, when passing through Istanbul, were officially registered for Spain transported a total of 1.9 million tons of cereals and other foods, which is equivalent to nearly a fifth of the total. However, the JCC warns on its website that the countries of destination that appear in the route declaration of freighters when they are inspected in Istanbul they do not necessarily correspond to the place of actual discharge. It is not uncommon for a ship, once on the high seas, to decide to change routes and take its cargo to a different port, if the business considerations so they advise.

The Spanish Minister of AgricultureLuis Planas, confirmed this Friday in Paris that since Ukraine was able to transport its agricultural production by sea in August, Spain has become its first buyer. Today, Spain has needs covered of import of cereals and oilseeds, which are dedicated above all to the manufacture of feed, Planas assured the press.

“Spanish needs are covered” because during the period in which Ukraine was unable to export grain by sea, “Spain has basically supplied itself with purchases in Canada, the United States and Brazil. There has been no quantity problem. In any case, price increases”, he indicated. Before the war, Spain was one of the big buyers of grain from Ukraine, with some two million tons per year between cereals and oilseeds.