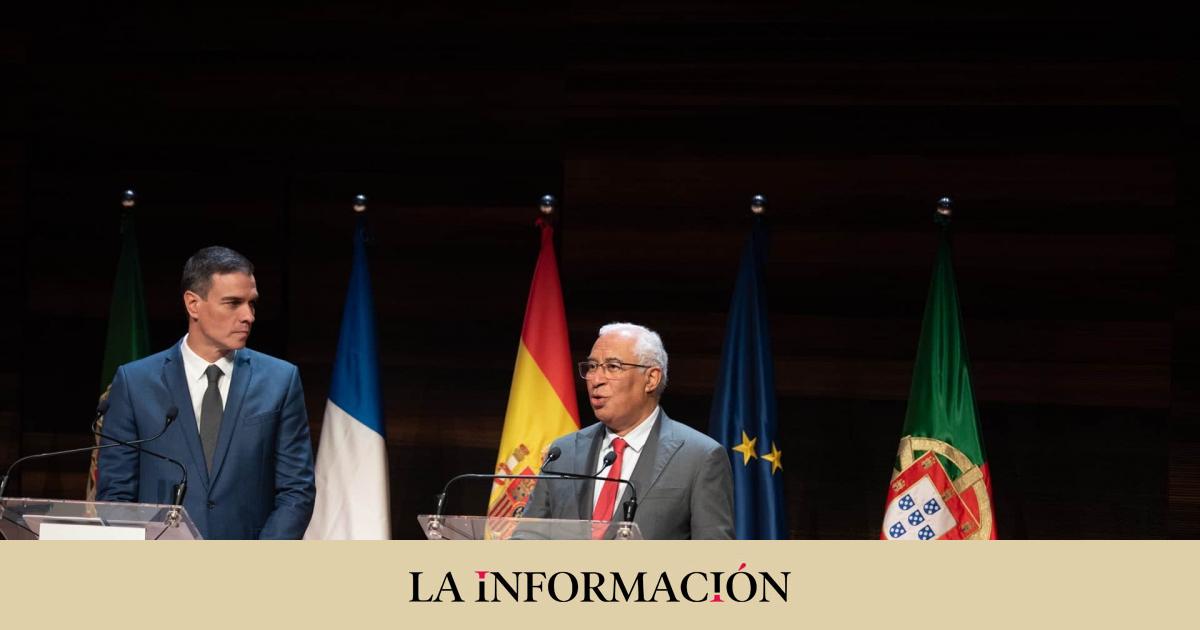 The portuguese environment ministerDuarto Cordeiro, has announced that he will meet with the Third Vice President of the Government and Minister for the Ecological Transition and the Demographic Challenge, Teresa Ribera, to address the formal request that they will send to the European institutions to extend the ‘Iberian exception’ beyond May, when it expires.

The Spanish government had already defended the extension until 2024 and Cordeiro pointed out this Tuesday that Portugal wants to maintain this mechanism, as long as the “model” and “terms” that currently apply are maintained. However, the Spanish Executive seeks to renegotiate the terms of the agreement so that the price is between 45 and 50 euros, while in May it will reach 70 euros/MWh.

The Portuguese minister also highlighted that from the time it came into force until the end of 2022, the “Iberian exception” allowed, according to the provisional estimates of the regulator, reduce by about 49 euros the price per megawatt hour (MWh). This figure represents 20% less than the price that would exist without applying the measure and a benefit of close to 489 million euros. Only in December, “due to the greater increase in renewables and the evolution of the price in the international gas market”, the reduction was 74 euros per Mvh, 36% less.

“The price obtained in Portugal in December was less than half the price in France, Greece and Italyand 54% of the price in Germany,” said Cordeiro. The “Iberian exception” allows a cap on gas to be applied in Spain and Portugal in the wholesale electricity market so that the final price of the ‘pool’ is not so expensive.

For its part, the Spanish Executive has expressed its willingness to extend the Iberian exception until the end of 2024, given that they expect the reform of the electricity market to take “a long time” and Minister Ribera estimates that it could be closed by that date.