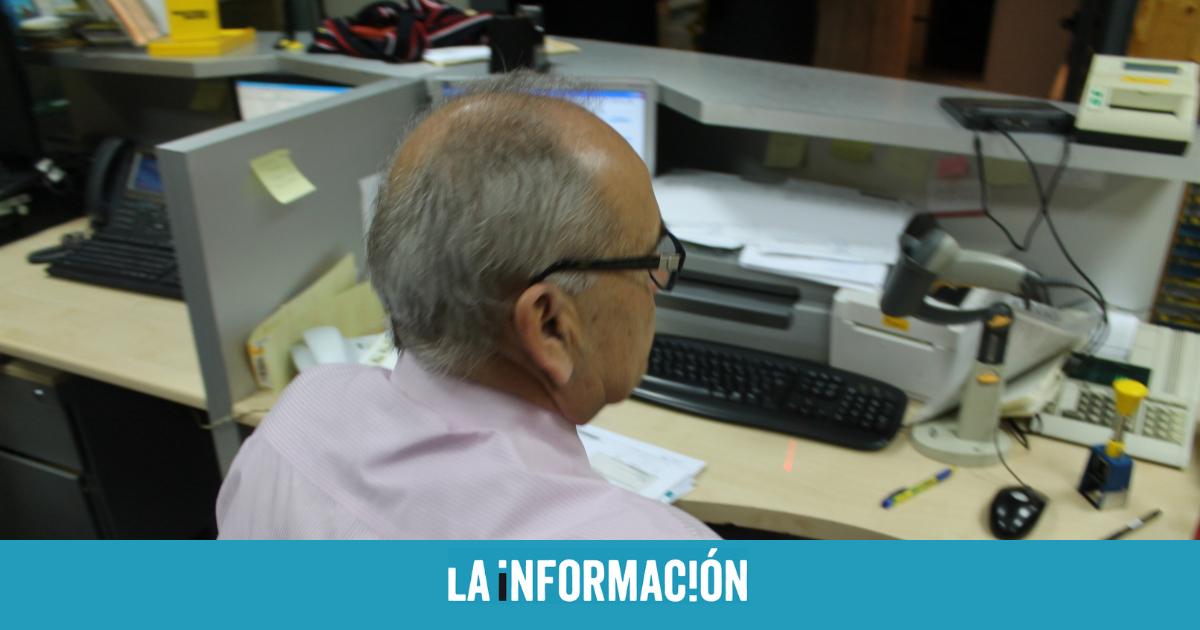 José Luis Escrivá, Minister of Inclusion, Social Security and Migrations, it is clear. The main problem regarding the pension spending “it will happen in the 2030s and 2040s, when “a very broad generation followed by a very narrow one” will retire. Precisely in this sense, as of 2050 “pension spending declines again”, because the following generations return to to be of a similar size Now, what exactly is Escrivá referring to with these statements?

Well, all this has its origin in the baby boomer generationwhich, as its name suggests, meant a notable increase in the birth rate among born in the late 1950s and mid 1970s. It is not the first time that the head of the Ministry of Social Security raises blisters with this matter. It would be in the middle of last year when he referred to this sector of the population in Spain, which they would have to choose between charging less or “working a little more”. Likewise, he also mentioned those known as ‘baby boomers’ who must assume “some of the effort that must be made to moderate pension spending during a specific period of time.”

The other pending element is the incentive for delayed retirement and study other modalities such as partial and active retirement and “turn it all around”. The minister has compared the situation in Spain with that of other surrounding countries. Thus, while a Spanish employee works until the last day of his working life and then retires, in other places “the exit is done gradually, working fewer hours.” On the other hand, as regards the pensions and maximum contributionsJosé Luis Escrivá maintains that it is “spend neutral” in the long runsince it is first collected in contributions and then pensions are recognized.

In defense of the revaluation of pensions by 2023

Escrivá has defended the current pension reform and its revaluation according to the CPI, since this gives “certainty” to retirees and allows them to maintain their purchasing power. The minister has criticized those who now question this formula, despite having previously approved it in the Toledo Pact, and has accused them of raising an “extemporaneous” debate. “In recent weeks we have seen positions, from different instances, recommending, even quite vehemently, that pensions should not be revalued with the CPI, despite the fact that it is a law that must be complied with and has a very broad consensus”, has underlined. He has also insisted that advocates of this position “never raised” another alternative in the Toledo Pact, not even the escape clause that they are now proposing. The minister has insisted that the new law, by which pensions are revalued according to the CPI, has the consensus of the social agents and the Toledo Pact, and it will also be this year.

Revalue pensions with the CPI:

Those who now propose different increases according to income level open an extemporaneous debate and do not rely on the data. I have explained it in @65ymuchomas: pic.twitter.com/5vHZBXBjVQ

The sale of homes stops in September and prices rise 6.1%