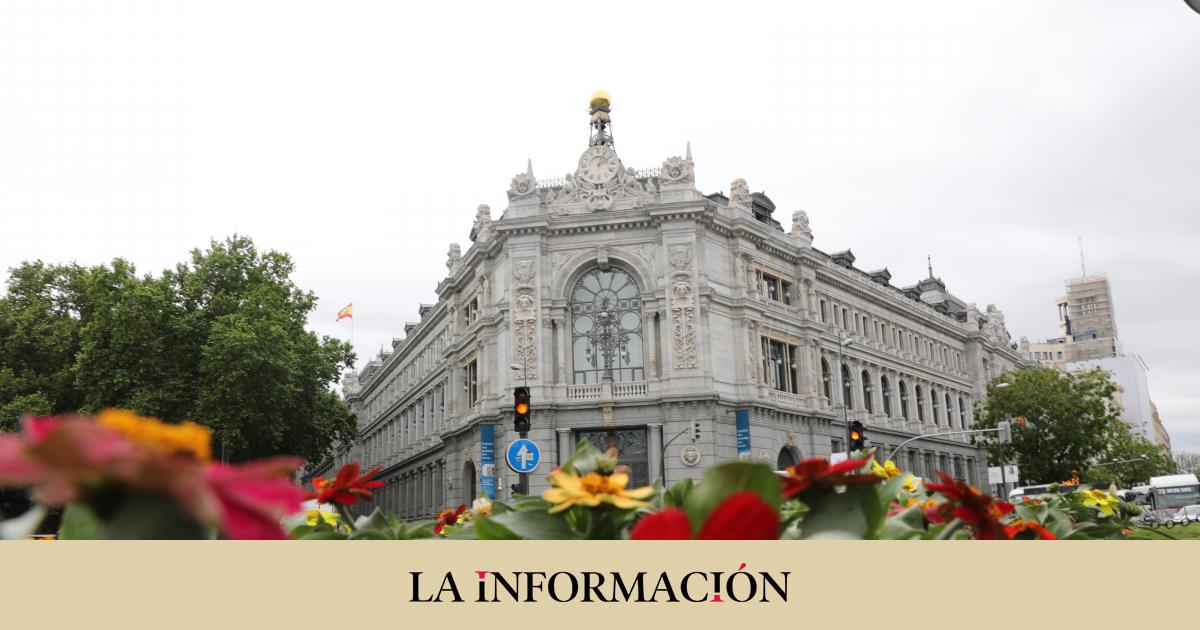 The situation of tension in the Social Security accounts, which has been aggravated by the pandemic, has raised its debt until November to the unprecedented figure of 106,176 million euros (increases more than 13% in year-on-year terms). This strong increase is largely responsible for the fact that the liabilities of the Public Administrations as a whole climbed in November to 1,506 billion euros, the equivalent of 116% of GDP, which in practice means that in the absence of only the December data, Spain would exceed the debt ceiling that the Government had set for the year as a whole, of 115.2%, as contemplated in the Stability Plan sent to Brussels at the end of April.

The government debt registered a slight increase of 0.6% compared to the previous month in relative terms, according to the data published this Tuesday by the Bank of Spain. In relation to the same month of 2021, public liabilities increased by 5.6% to 79,227 million, mainly due to the higher expenses derived from the crisis caused by the war in Ukrainethe sharp rise in inflation (which last year rose an average of 5.7%) and the rise in energy prices.

The government has had to deploy a whole package of emergency measures, including reductions in energy taxes, VAT or free public transport, which have been added to those already approved to deal with the consequences of Covid. Despite this, the debt to GDP ratio, which according to the 2022-2025 Stability Program should be gradually reduced until closing the period at 109.7%, has maintained a downward path.

The state debt increases to 1.33 trillion

This, in a context in which Brussels keeps fiscal rules suspended – the obligation for countries to stick to deficit and debt targets – until 2024. The European Commission made this decision as a result of the health crisis caused by Covid to give governments leeway. As regards the rest of the administrations, State liabilities increased in November to 1.33 trillion euroswhich represents an increase of 7.3% year-on-year and 0.7% in monthly terms.

With regard to the territories, the debt of the autonomous communities increased by barely 382 million in relation to October to 316,509 million euros, although it rose 1.3% compared to the same period last year. In the case of local corporations, which continue to present the most comfortable situation in aggregate terms, their debt was reduced in November by 242 million compared to the previous month, up to 22,204. In interannual terms it decreased by 0.5%.

Looking ahead to the year just released, the Treasury plans to issue 70,000 million in full rate hike by the European Central Bank (ECB) to counteract inflation. The agency will have to carry out these operations in the midst of the process of withdrawing sovereign debt purchases by the issuer and when the issuer plans to start reducing its balance sheet as of next March. In the organization they trust that this process will not translate into a sharp increase in financing costs for our country.