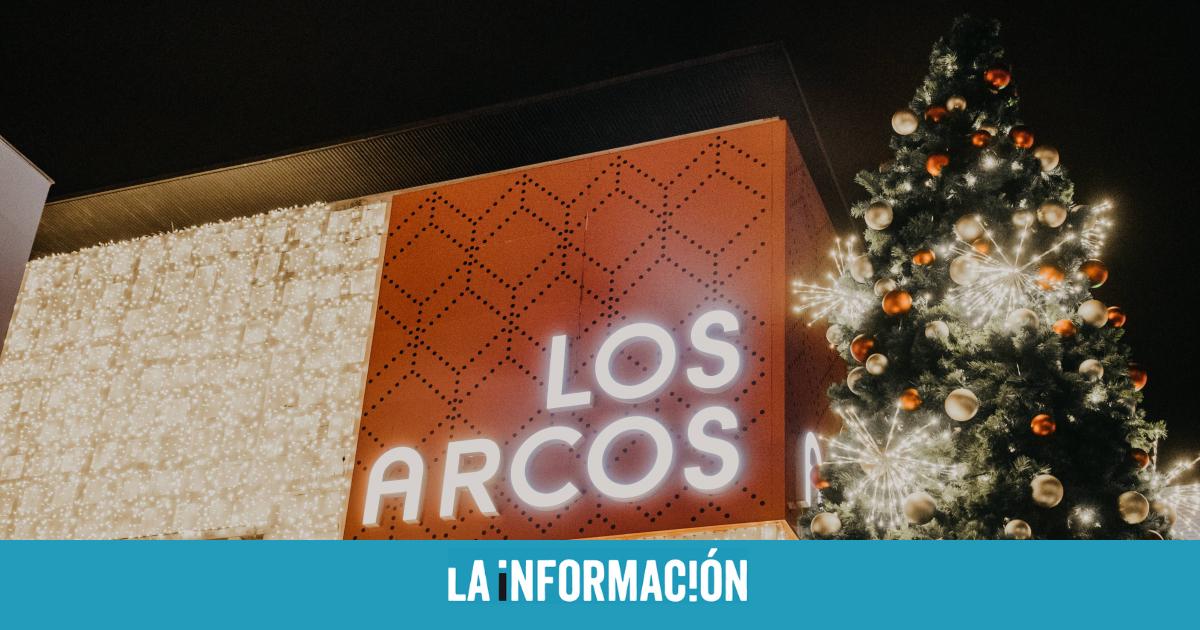 Christmas is one of the most eagerly awaited moments by most citizens, and the Christmas campaign in shopping centers begins earlier each time. But this year, the switching on of the Christmas lights will have to wait, the large supermarkets are already designing what the start of the Christmas campaign will be like with an eye on adapt your lighting to the current context of energy crisis. The objective: to increase efforts for the sake of greater savings in one of the times of greatest sales of the year. Delay ignition, reduce operating hourschanging the light bulbs to low consumption ones or rationalizing the lighting, both inside and outside, are some of the measures that the main operators of shopping centers in Spain are working on at a time marked by the war in Ukraine and climate change.

Unibail-Rodamco-Westfield, one of the world’s largest developers and operators of shopping centres, 8 of them in Spain, align lighting to local policy of the city in which they are located and will rationalize the schedules so that consumption is lower, as explained to EFE. The group owns the shopping centers of La Vaguada, Parquesur, Equinoccio in Madrid; La Maquinista, Splau and Westfield Glòries in Barcelona; from Bonaire in Valencia and from Garbera in San Sebastian.

The lights used to be turned on the week of ‘Black Friday’ and during the opening hours of each center. However, this year the group will rationalize the schedules so that the consumption is less and, in any case, they will be turned off outside business hours. The Christmas lights in its centers are all low-energy and, according to Unibail-Rodamco-Westfield, have a minor impact, around 0.12% of annual consumption.

Along with these measures, the group turns off the lights when the centers are closed; reduces lighting in car parks by 33%; the operating hours of the air conditioning machines; turns off the ornamental fountains in its centers, or adjusts the use of the escalators to times of greatest demand. By 2030 looking to cut back on consumption 30% energy and 50% emissions.

In the case of the Socimi Merlin Properties, which has 15 shopping centers distributed throughout the Community of Madrid, Catalonia, the Valencian Community, the Basque Country, the Balearic Islands, Galicia, Andalusia and Portugal, Christmas lighting hours will be reduced by two hours, both inside and outside.

The starting gun for the lights will be adjusted on each asset and will be made to coincide with the weekend in which the Christmas lighting of each city begins. The company, owner among other centers of Marineda, Tres Aguas or Porto Pi, uses energy efficient LED technologyeven though this has meant a renovation of the lighting they already had.

Castellana Properties has also adopted measures in this regard and will delay until December 9, three weeks later than previous years, the lighting of the Christmas lights in its six shopping centers (located in Andalusia, Castilla y León, the Valencian Community and Extremadura) and in the Granaita Commercial Park, in Granada. In addition, during the Christmas season, part of the company’s shopping centers the lights will turn on during reduced hoursfrom 4:00 p.m. until closing.

Lar España has also adopted sustainability measures and energy efficiency in all of its 14 shopping centers and parks to apply the new requirements and the recent decisions adopted by the Government in a timely manner.

The company, which has 9 shopping centers distributed throughout Galicia, Castilla y León, Andalusia, Catalonia, the Valencian Community and Castilla-La Mancha, has reduced its energy consumption by more than 12% in the first six months of the year and has applied a energy efficiency saving plan.

Response of the cities

The majority of Spanish cities, regardless of their political color, You will cut the cost of your Christmas lighting, which is usually already low consumption, to save energy and deal with the current situation. Some will turn off earlier, like Barcelona, ​​Vigo, Murcia or Las Palmas de Gran Canaria, others will do so on weekends like Almería. Some will also delay the start of the ignition, such as Bilbao or Seville.

others like Madrid will assume the extra cost so as not to harm the sectors that most benefit from the attractiveness of urban decoration at these parties.

Congress launches a tender to manage its electricity and gas supply

Spain already manufactures 58.5% more electric vehicles than a year ago