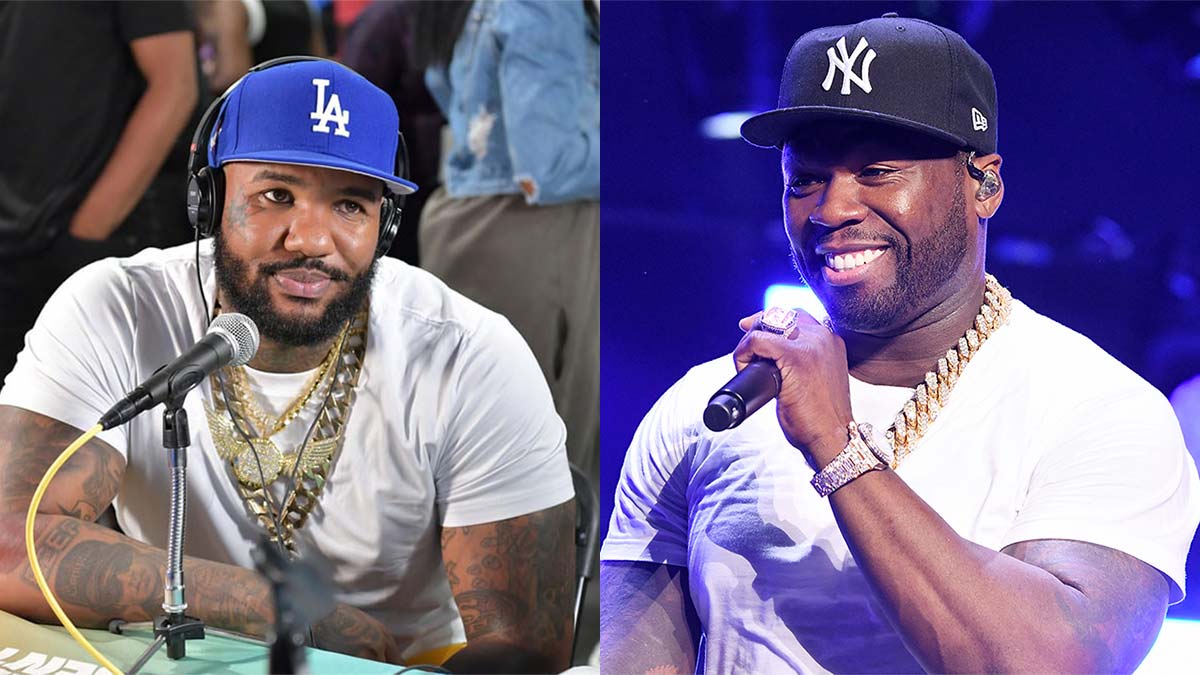 The Game and 50 Cent continue their beef as the former shadowed the latter at his concert. Well, it’s nothing new for rappers to have beef, especially in their music and social media. However, what’s going on between 50 Cent and The Game is pretty hard to miss. But what is wrong between the two?

Read ahead to find out about the game that 50 Cent shadowed at his recent concert.

They also had a song together called Hate It Or Love It that saw them beef. As per the video the two were in the same car but not together. In addition, they often appeared as enemies of each other. Their bitter equation continues to this day.

50 Cent took a dig at rapper The Game

Recently, 50 Cent won an Emmy alongside Snoop Dogg, Kendrick Lamar, Eminem, Dr. Dre, and more at the Super Bowl Halftime Show. Since The Game didn’t make it to the Halftime show and 50 Cent had a great opportunity to take a dig at rapper The Game.

To continue his long beef with The Game, 50 Cent took to his Instagram to make a post with the caption “I just won my Emmy award for the super bowl halftime show. LOL”. he had an angry picture of the game but later deleted it and added the caption “No Caption Needed”.

The Game shadowed 50 Cent at his concert

In fact, The Game and 50 Cent have been fighting on social media to continue their beef. Where the latter digs into sales of Game’s “Drillmatic” album. Even The Game never misses a chance to poke fun at 50 Cent.

During Houston’s Legends season, the only concert held on September 4th game threw the shade at 50 Cent. In one of the videos, one can hear the game saying “He’s a smoker, I say Houston, I say New York….”. Fans who watched the video already know that this beef between the two singers has been going on for a long time.