Queen’s Cup: Barcelona and Sevilla, disqualified from the Queen’s Cup for improper alignment 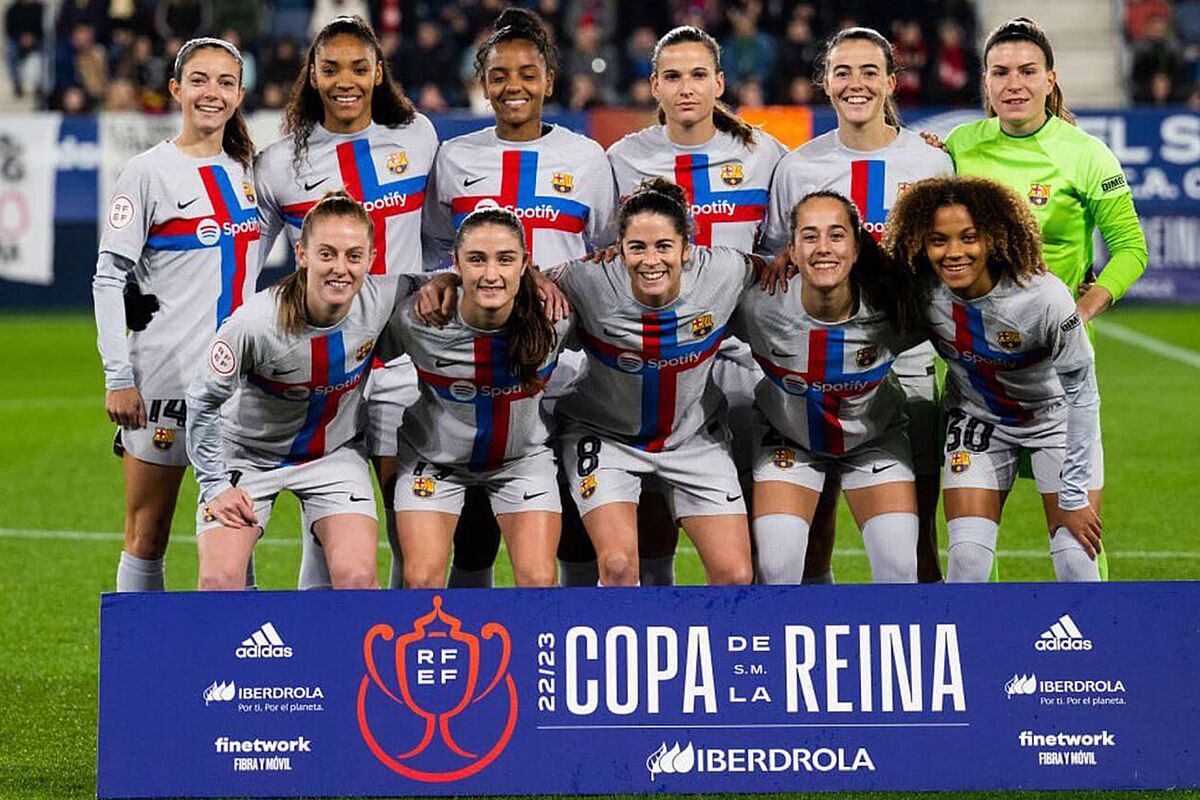 Juanfe Sanz reports in the program ‘The beach bar’ that he FC Barcelona and Sevilla are going to be expelled from the Copa de la Reina for improper alignment.

“As you know, there was that in the round of 16 matches of the Copa de la Reina. In the matches Osasuna 0-9 Barcelona Y Villarreal 0-1 Seville Bara line up Geyse Ferreira and Sevilla line up Nagore Caldern”, Juanfe Sanz puts the audience of ‘El Chiringuito’ in the background.

“What Osasuna and Villarreal do is appeal to the Competition Committee alleging improper alignment of both players. Why? Because in the previous competition, in the quarterfinals, both had been penalized in the last edition of the Copa de la Queen,” he explains.

David Menayo reported in MARCA.com that Geyse Ferreiraone of Barcelona’s signings for this season, was sent off for a double booking last year in the cup match between her team at the time, Madrid CFF, and Sporting de Huelva.

In the case of Nagore Caldern she was sent off with a direct red card in the quarterfinal duel between UDG Tenerife and Sevilla.

two pension reforms under a single cause

A new mass shooting in California leaves 7 dead, including Latino farmers; this we know about the massacre