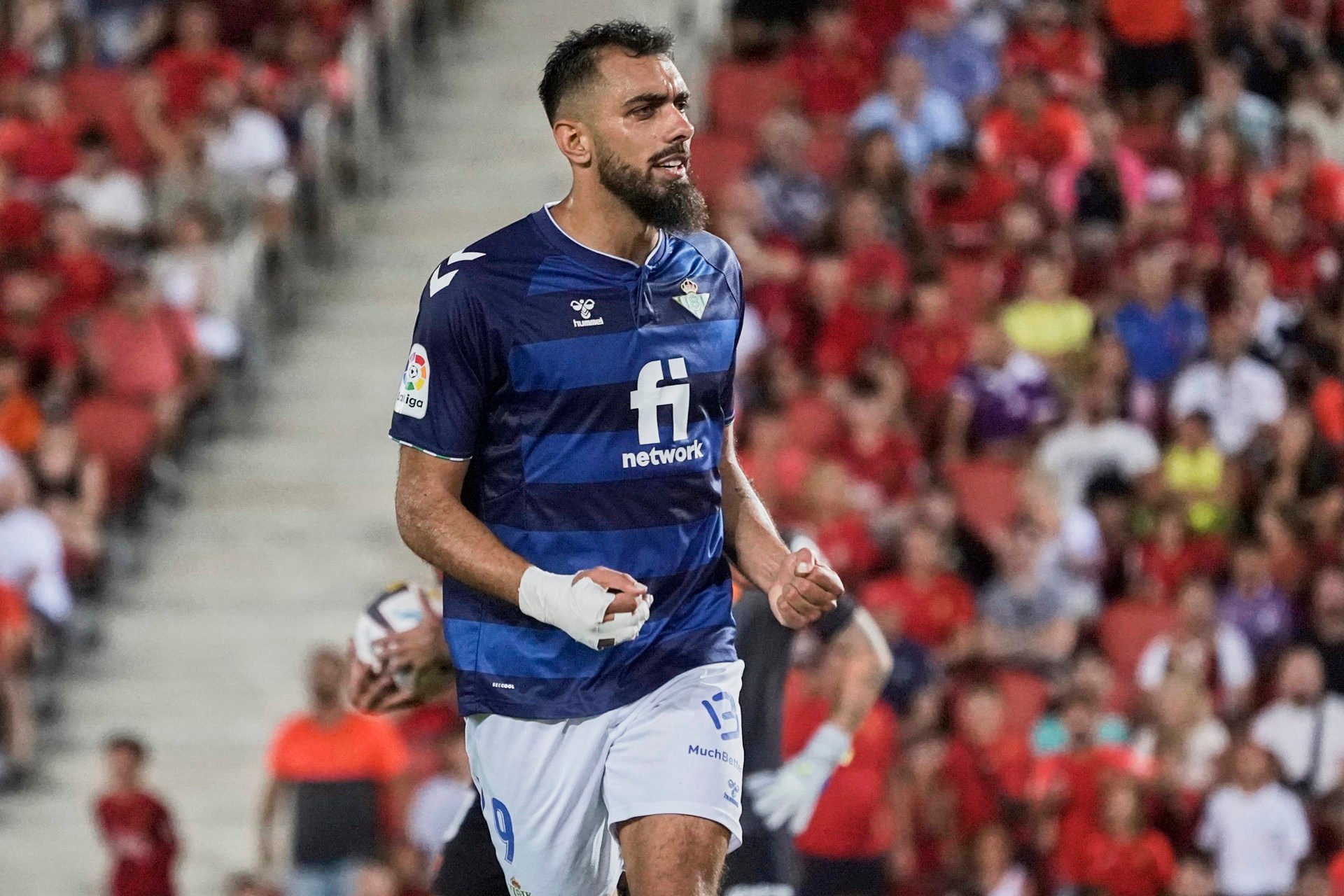 Salt, meet the victims. As David Moyes puts out his nomination for the ‘Most Unconvincing Fake Laugh of the Year’ award, former West Ham United man Manuel Pellegrini has plenty of reason to smile and be honest.

His Real Betis team came from behind to beat Girona on Sunday evening, thus maintaining a three-point gap between them and La Liga leaders Real Madrid. And there was no surprise as to the identity of the man who turned a potential 1-0 deficit into a 2-1 win.

Borja Iglesias scored 10 goals in the Spanish top flight last season. Six out of six this season, however, he’s more than half a win away from that tally. In fact, this is shaping up to be Iglesias’ favorite campaign since scoring 17 times for Espanyol in 2018/19; a season that paved the way for his £26 million move to the Estadio Benito Villamarin.

West Ham wanted Iglesias after his breakout season in the top flight. Per AS, they interviewed again in May. Apparently, in the hope that Real Betis’ bank account will be strong enough to sell. The Hammers turned to Gianluca Scamacca, however, and Pellegrini counted his lucky stars that they did.

“I’m very happy for him because he deserved it,” said Pellegrini; Iglesias has flourished since receiving his first call-up to the Spanish team ahead of the Qatar World Cup.

“He does a lot, especially with his back to goal. He’s always a scorer.”

“It’s amazing,” Iglesias told ESPN; talks about his transformation from centre-forward to one of the most feared heroes in Spanish football.

“Sometimes, if you sit and think too much about yourself, you’ll feel a little sad.”

With a World Cup spot in his sights, and Champions League football at Real Betis a real possibility, it’s unlikely Iglesias will look at Scamacca on the West Ham bench and wish it was him.

In other news, the club said they were disappointed to see Tottenham’s ‘best player’ leave