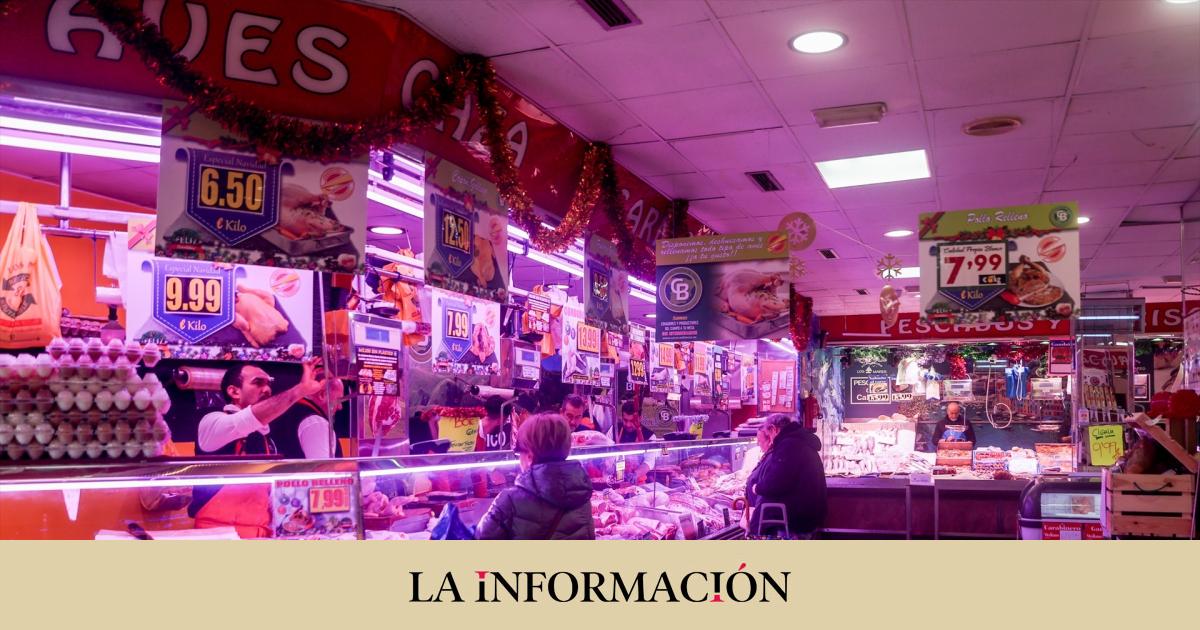 Nine out of ten consumers have changed their eating habits due to inflation, prioritizing products on sale, White brands or super ‘low cost’ and, to a lesser extent, by reducing the consumption of fresh food, according to the survey carried out in December by the Organization of Consumers and Users (OCU), which is collected by Europa Press.

Specifically, the report reveals that the majority of Europeans consider that their financial situation has worsened compared to a year ago, while it highlights the significant increase in households experiencing economic difficulties, which in the case of Spain it has gone from 23% to 35% in the last eight months, who are forced to resort to their savings to make ends meet (60%), to ask family and friends for money (32%) or request a loan from the bank (18%).

Among the factors that have contributed the most to the deterioration of domestic economies in Spain, inflation stands out, especially in the field of food, where it has registered historical records at the end of the year. In this way, the majority of consumers have modified their eating habits, prioritizing products on sale (69% of those surveyed), prioritizing white brands (66%) and super ‘low cost’ (58%).

At the same time, the consumption of fresh products, such as meat and fish (32%), is decreasing, but also fruits and vegetables (18%). On the contrary, the consumption of products with a long useful life, such as packaged and frozen foods, increased (28%). Inflation is also promoting new domestic consumption habits in the field of energy in nine out of ten homes, the most common being turning off the light every time you leave a room (72%), followed by reducing the hours of heating (63%), unplugging the mobile or tablet charger when not in use (59%) or even shortening the duration of the shower or give preference to the bath (51%).

The impact of inflation also affects other areas. Thus, the respondents point to new savings habits to reduce spending on leisure and hospitality (87%), clothing and accessories (84%), travel (84%), cultural activities (80%) and car use (74%). But also in the domestic budget for sports practices (60%), training (45%) and health care (41%), specifically what corresponds to the dentist, the physio or consultations and diagnostic tests.

In this way, the OCU has urged the Government to “urgently” increase the amount of the check of 200 euros, as well as the number of beneficiaries, while requesting the application of 0% VAT to meat and fish. The consumer organization has also requested an increase in the personal and family minimums in personal income tax (and reductions in work and self-employment), which correspond to the part of the taxable base that, due to intended to meet their basic personal and family needs, It is not subject to taxation and in fact it has not been updated since 2015. A measure that he believes would benefit all taxpayers, but especially pensioners, families with dependent children and disabled.