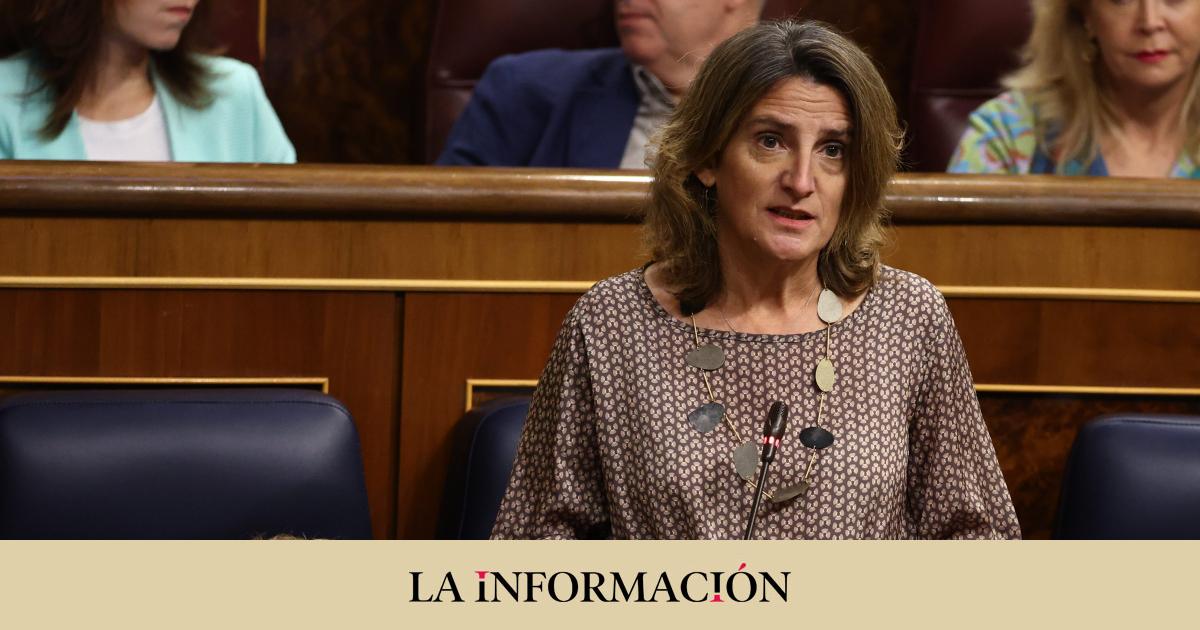 The Third Vice President of the Government and Minister of Ecological Transition and Demographic Challenge, Teresa Ribera, announced this Monday that Moncloa will ask Brussels to extend the cap on the price of gas until “at least” the end of 2024 and keep it as low as possible. between 45 and 50 euros per megawatt hour (MWH). The ‘Iberian exception’ that came into force in June comes to an end 12 months later. Spain and Portugal managed to get the European institutions to authorize a maximum price of €40/MWH that would increase five by five each month, while the rest of the community countries have approved a maximum of €180/MWH subject to various conditions, to the waiting for the reform of the electricity market.

Ribera has indicated that Spain wants to “continue benefiting” from the gas cap while waiting for the reform of the electricity market to take place, which takes gas prices as a reference, which has caused the sharp rise in prices since the beginning of the Russian invasion of Ukraine. Specifically, the will of the Executive is that the extension of the ‘Iberian exception’ set a maximum of 50 euros, compared to the 70 that it will reach in May. “We would like (the gas cap) to remain at the lowest possible environment, 45 or 50 euros MWH, and that it can be extended at least until the end of 2024,” he said.