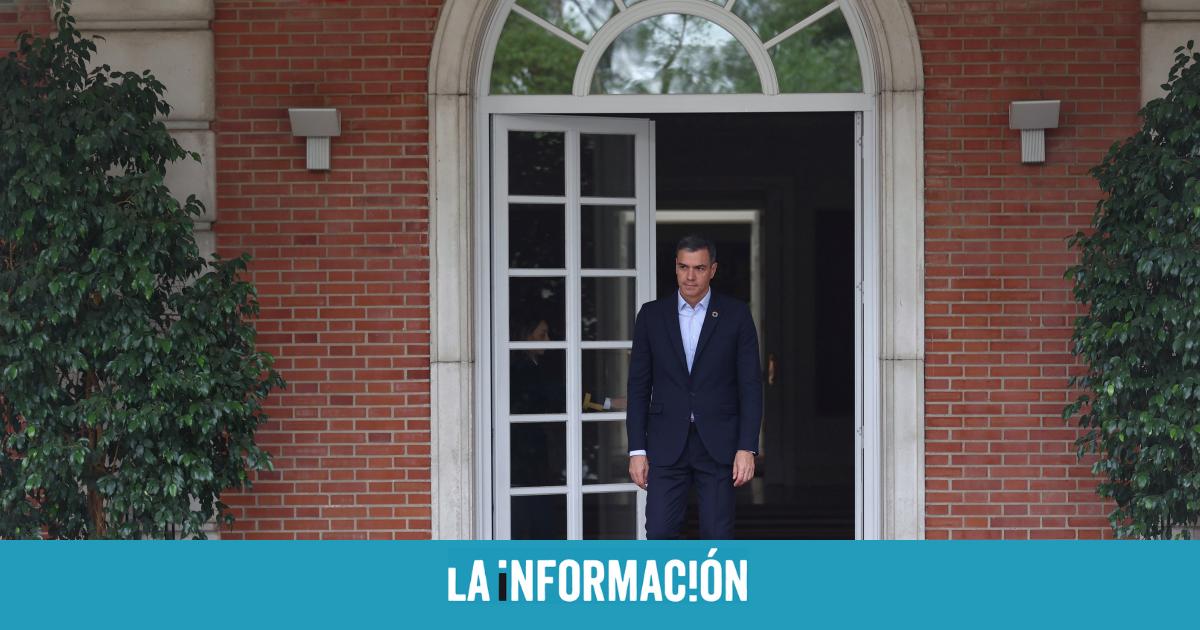 In full onslaught of the opposition against the Government for the lack of transparency of the Recovery Plan and after the suspicion generated in Brussels, Moncloa tries to close agreements with large investors to make the aid from Brussels effective. Thus, of the 12 PIECES (strategic projects of the Plan) approved -or announced- the Executive still maintains a large part of the committed public investment without executing. A reality that has allowed him to use the projects as a ‘wild card’ in response to the context of uncertainty.

In this way, after the announcement by the shipping giant Maersk of turning Spain into one of its green methanol production hubs (perhaps the future fuel for sailing), Moncloa still has doubts about which PERTE to use to accompany the company in the investment , which will mobilize some 10,000 million euros. “We do not know if we will use the strategic green hydrogen project, the naval project or the decarbonisation project“, they point.

A scenario that demonstrates a certain improvisation of the Government since the €140 billion in aid to Spain two years ago. There are hundreds of unexecuted open or closed calls, in addition to strategic projects without a clear and specific line of investment. To make matters worse, in some of them -such as the electric vehicle- the aid has been postponed for a new call.

Last Wednesday, the Prime Minister, Pedro Sánchez, recognized the complexity of PERTES as a tool to mobilize the millions of Europe in the Spanish real economy. He recognized this difficulty after a harsh intervention by the PNV spokesman, Aitor Esteban, who criticized the minimum award percentages in these tractor projects and urged the Executive to “get the batteries” because, according to him, “it was not being done well”.

Of the 11 approved PERTES, in five of them there is still no call approved. These are: the social and care economy, the digitization of the water cycle, aerospace, the circular economy and the new language economy.

In the PERTE of the chips, and according to the official data offered by the Government, there is no trace of calls resolved, closed or open. Thus, at the moment, there are only two upcoming openings, but without a date: a financing line for the IPCEI (Important Project of Common European Interest) of Microelectronics and Communication Technologies, with a budget of 250 million, and the creation of a state company for microelectronics and semiconductors for two million. Total, 252 million. A minimal amount compared to the over 12.25 billion that they hope to mobilize in this strategic project.

The same reality is lived in the PERTE of the digitization of the water cycle. Thus, the only thing planned -without a fixed term- are a series of subsidies worth 200 million for the digitization of the urban water cycle. An amount that barely represents 6.5% of the total strategic project. While, in the PERTE of the circular economy, actions for circularity in key sectors for 300 million and a transversal action to promote the circular economy in the company for 192 million are planned in the near or distant future. In the PERTE of the Social and Care Economy There are no calls in sight either.

Layoffs in Iberia and null ERE in court